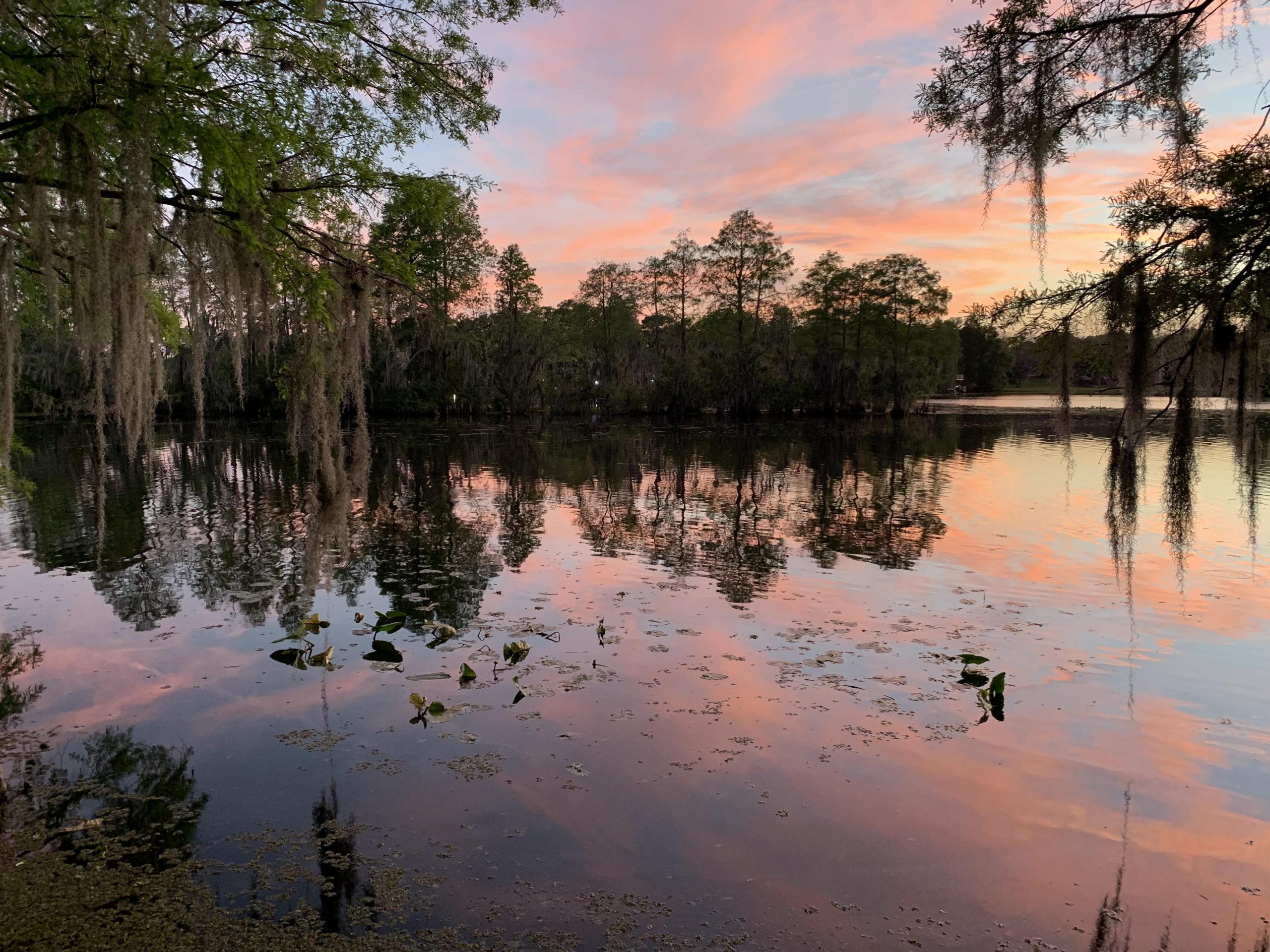 “And God blessed them, and God said unto them, Be fruitful, and multiply, and replenish the earth, and subdue it: and have dominion over the fish of the sea, and over the fowl of the air, and over every living thing that moveth upon the earth.”

The genius of Margaret Atwood is her ability to look around and see all of the seeds of dystopia. Her novel Oryx and Crake does this so well that, when I first read it, I couldn’t read another book for two weeks. It left me devastated.

The book opens with deliberate disorientation. I remember having to read the first chapter twice, sure that I had missed something. As a reader, I had not, but there was much missing from that chapter, specifically my understanding of how society and nature function together.

The novel opens with the character Snowman waking before dawn to “a greyish haze, lit now with a rosy, deadly glow. Strange how that colour still seems tender.” The unexpected “deadly” creates tension and confusion as do “the ersatz reefs of rusted car parts and jumbled bricks and assorted rubble” that produce a grinding sound in the ocean resembling “holiday traffic.” Looking at a now-dead wristwatch, Snowman panics over the end of time as defined by civilization and then wrangles with bug bites, a spider in his hat, the concrete mesh over his food that keeps out rats, and ants now crawling over his last mango and up his arms. “Surprising what a sharp sting they can give, especially the yellow ones.”

This is, as Tennyson described it in the nineteenth century, “Nature, red in tooth and claw.”

However, it’s clear that the nature so threatening to Snowman is a result of human degradation with his casual references to “things from before” that include “ChickieNobs Bucket O’Nubbins,” “pigoons,” and “wolvogs,” (all genetic mutations) and his references to real animals, such as a walrus, that he only knows about through pictures.

We learn pretty quickly that something has wiped out most, if not all, of the rest of humanity and civilization, leaving Snowman to deal with intense sunlight during the day and to sleep in a tree at night to avoid pigoon and wolvog attacks.

Snowman’s world forgot its responsibility and connection to nature.

That connection is not a fiction but scientific fact.

Albert Einstein recognized our connection also: “A human being is part of a whole called by us the ‘Universe’—a part limited in time and space. He experiences himself, his thought, and feelings, as something separated from the rest—a kind of optical delusion of his consciousness. This delusion is a kind of prison for us, restricting us to our personal desires and to affection for a few persons nearest us. Our task must be to free ourselves from this prison by widening our circles of compassion to embrace all living creatures and the whole of nature in its beauty.”

And if that seems too abstract, consider, as Barash notes, that we have ten times as many foreign cells in our bodies as we do those with our genetic signature. Approximately 100 trillion cells, most of which exist in our intestines, are microbes from different genomes.

That’s about as interconnected as you can get.

Atwood’s novel revolves around a reset created by a global pandemic, one much more deadly than COVID-19. Perhaps the second Earth Day celebration during our own global pandemic can serve as a reminder of our own responsibility to care for all of the earth from the insects to our fellow humans. Maybe we can get a reset too without the dire consequences presented by Atwood.

As Mark Epstein states in Thoughts without a Thinker, when we recognize impermanence and interdependence, we achieve nirvana.

Do we wish for the world of Snowman or a return to a more Edenic state? If we choose the latter, we also choose the responsibility of getting there.