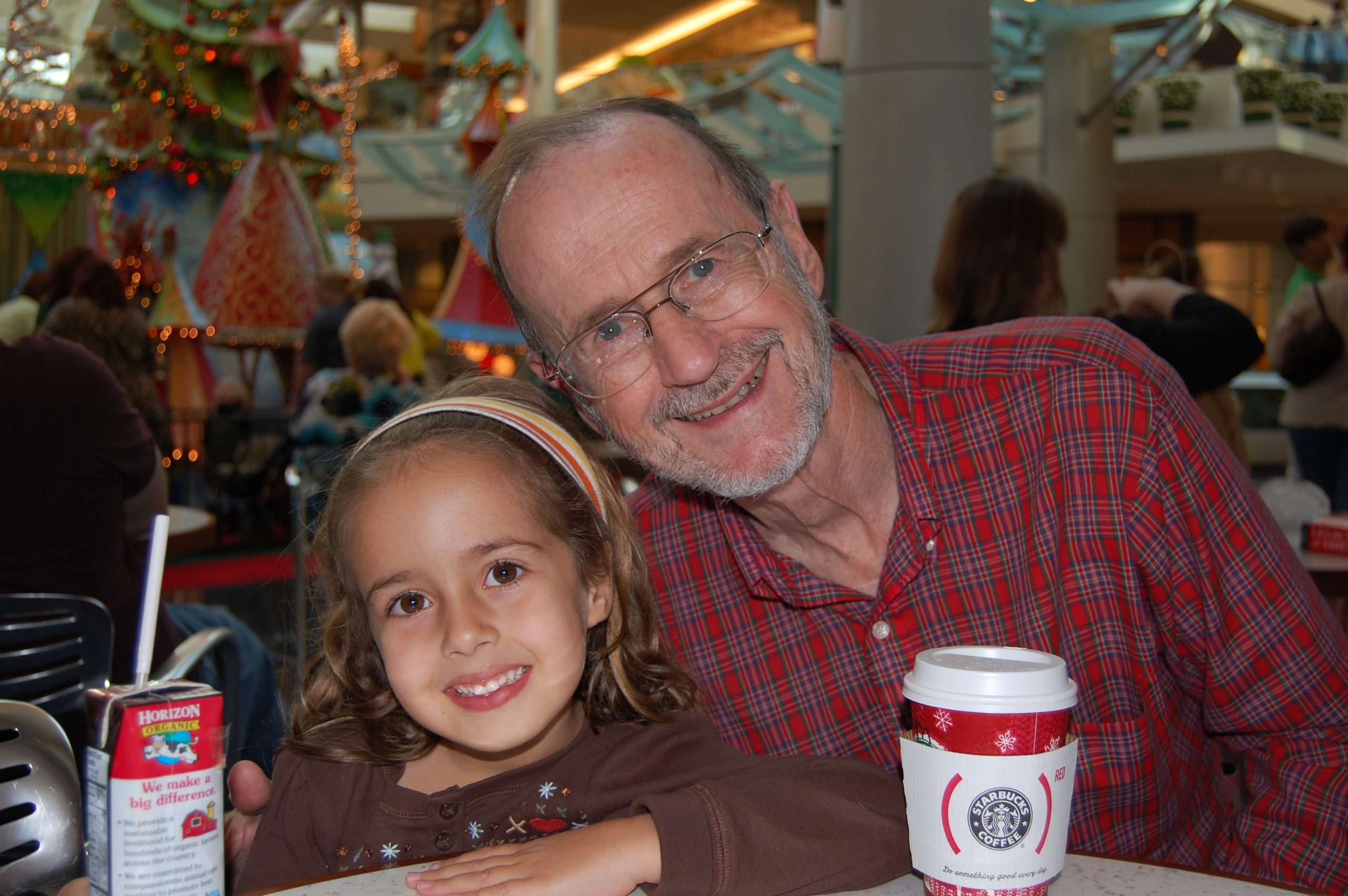 “Our souls, therefore, which are one,

Though I must go, endure not yet

A breach, but an expansion,

The third anniversary of my dad’s death passed this week, making me think of one of my favorite poems, one that I shared with my stepmother shortly after he died.

John Donne wrote “A Valediction: Forbidding Mourning” in 1611 to his wife Ann as he set off on a trip to France and Germany, leaving her behind in England. Given it was the early seventeenth century, this would mean a pretty long absence without much communication and all of that via letters. It’s hard for us to imagine the sense of not knowing that Ann must have faced. Was her husband safe and healthy? Would he really be coming home to her? Beyond the desire of wanting our loved ones near, Ann faced justifiable anxiety.

Valediction means the act of bidding farewell, and the subtitle is John telling his wife not to grieve his absence.

We call Donne a metaphysical poet thanks to the unexpected metaphors he uses. In “A Valediction,” Donne uses earthquakes, the movement of the planets, gold, and a mathematical compass in describing his and Ann’s love.

The first metaphor that Donne uses is death:

As virtuous men pass mildly away,

And whisper to their souls, to go,

Whilst some of their sad friends do say,

The breath goes now, and some say, no:

So let us melt, and make no noise,

These lines give me comfort as, like Ann, I am the person left behind. I am the sad witnessing friend who feels deeply that my virtuous dad passed mildly away, able to leave his human form once he had spoken to every single one of his grandchildren, for it was as Grandad that my father was most happy.

And though my ninth-grade geometry teacher turned me off math forever, the image of the compass works beautifully. Donne notes that one foot of a compass stays anchored in the center as the other moves; the connection is never broken.

Thy soul the fixed foot, makes no show

And though it in the center sit,

Yet when the other far doth roam,

It leans, and hearkens after it,

This connection is what makes the circle. Circles are thought to be the perfect shape, with no beginning and no end.

Donne tells Ann that common lovers “cannot admit/Absence, because it doth remove” sensual contact, but John and Ann recognize that their love occurs on a higher plane, not dependent upon their senses.

Three years later, I mourn my father’s absence and wish for the fun we had. He introduced me to fine dining, travel, and a love of words that likely put me on the path to teach and write.

I also know that my father is still with me.

Thich Nhat Hanh describes mourning his mother deeply for a year and then dreaming of her. In the dream, the two had a conversation, with his mom looking young and happy. He awoke at 2 a.m. realizing that his connection to his mother had not changed. “The impression that my mother was still with me was very clear. I understood then that the idea of having lost my mother was just an idea. It was obvious in that moment that my mother is always alive in me.”

Thanks to interconnectedness, we never truly lose someone. I will never again kidnap my dad for a birthday trip to Disney as my stepmom and I once memorably did, but when I see the mariachi band at Epcot, he’s there. Every time I see a cardinal, I say, “Hi, Diddy,” because he loved birds so much.

He is alive in me, so I can miss him and simultaneously feel joy at his continued presence.