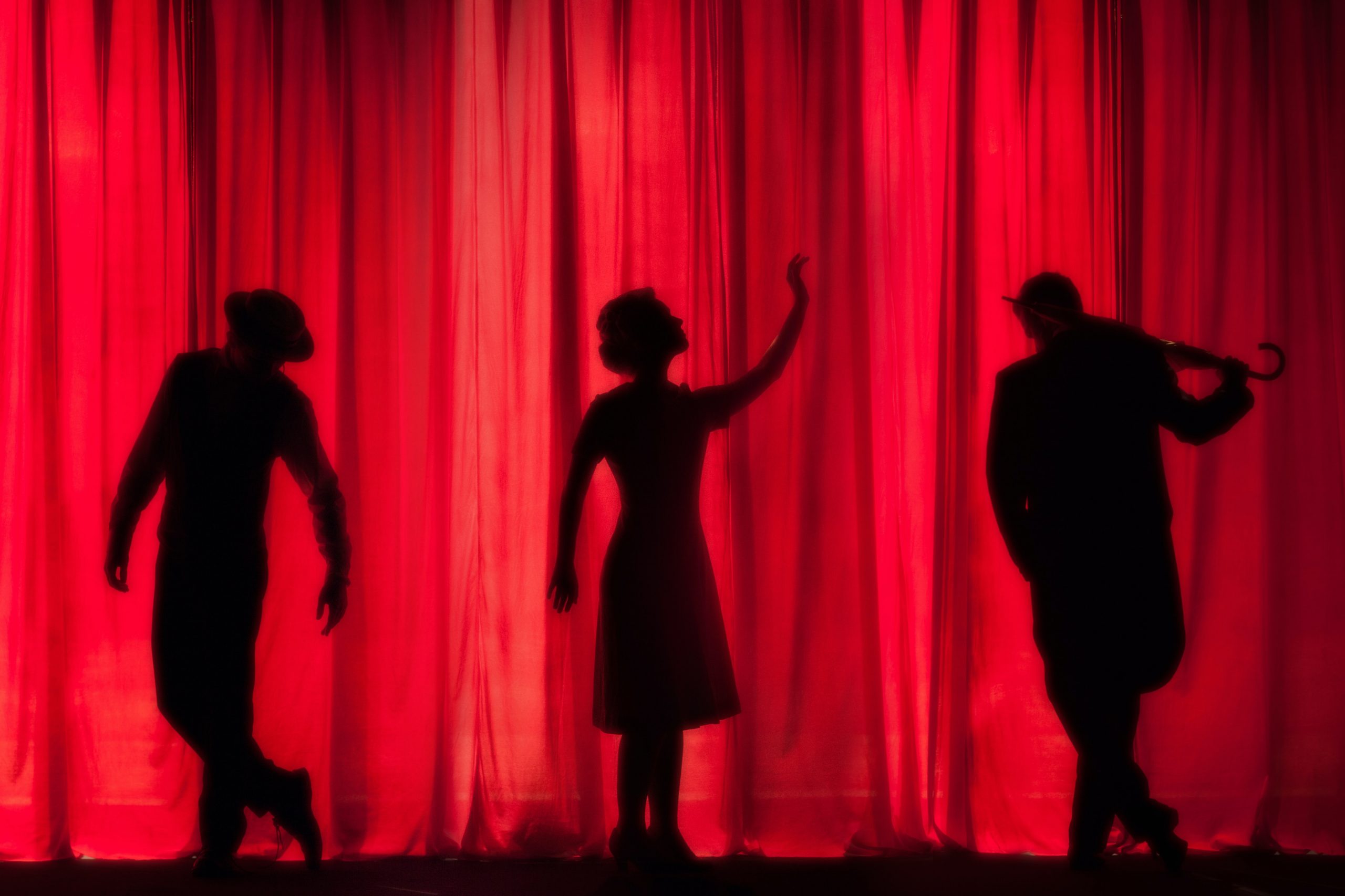 The Suffering of Me, Myself, and I

“But Faustus’ offence can ne’er be pardoned. The serpent that tempted Eve may be saved, but not Faustus.”

I learned recently from reading Peaceful Heart: The Buddhist Practice of Patience by Dzigar Kongtrul that there are 72 ways to feel disturbed and out of balance.

Kongtrul bases his book upon eighth-century sage Shantideva’s work The Way of the Bodhisattva, specifically the section on anger and anger’s cure: patience. I figured I could use more patience.

Appendix B lists all 72 of the ways that we can feel disturbed. I decided that I would do some self reflection and write about one per day in my journal so that I could better understand the source of what I allow to bother me. I got to number 20 and realized that the answer was pretty much always the same though the specifics differed: me, myself, and I.

Essentially, all of the 72 stem from these essential four desires occurring in the past, present, and future, and then apply outward to those I love. I want my child to be happy and safe and so on.

Until this exercise, I never knew I shared something in common Dr. Faustus, the main character of Christopher Marlowe’s English Renaissance play The Tragical History of Dr. Faustus.

The play opens with the brilliant and arrogant Faustus rejecting various pursuits because they are beneath him. For example, he decides he won’t be a medical doctor because he can’t bring people back from the dead. So what’s the point? Instead, he decides to pursue dark magic and makes a deal with the devil.

It’s probably just as well that Faustus decides not to be a lawyer because he wouldn’t have been a very good one given the deal that he makes. He sells his eternal soul for 24 years on earth of being able to have magical powers.

Faustus begins by exploring the universe and then squanders his power and his days through practical jokes and impressing powerful rulers.

As time approaches for his deal’s deadline, several characters appear to Faustus telling him to repent. They remind Faustus that there is time, that he can avoid eternal damnation if he turns to God for help and breaks his deal with the devil. The Second Scholar proclaims, “look up to heaven, and remember mercy is infinite.”

Faustus, as egocentric and arrogant as ever, proclaims himself more sinful than the serpent who caused the fall of all humankind in the Bible. Maybe that serpent could be forgiven but not Faustus. He tells his fellow scholars, “nothing can rescue me.”

What could rescue Faustus is Faustus. But he opts for hell.

To be honest, when I’ve taught the play, we all sort of roll our eyes at Faustus who refers to himself in the third person and, guided by his pride, makes the wrong choices throughout the play. He makes his own suffering.

While I’m not egocentric to the same degree as Faustus, I acknowledge that I create my own suffering too when I make myself the center of my own “Very Important Story”, to borrow from Pema Chodron.

The cure is to behave like the Old Man in the play instead. He chooses to help Faustus in an attempt to save his soul though he doesn’t know Faustus and has nothing at stake personally. Purely from compassion, the Old Man pleas with Faustus, telling him, “Yet, yet, thou hast an amiable soul.” Mepthostophilis threatens the Old Man with bodily harm but acknowledges “His faith is great: I cannot touch his soul.”

In fact, the prime fear preventing Faustus from recanting is the threat from Mepthostophilis to tear his flesh from his bones.

But the Old Man recognizes that such pain is temporal and temporary. Thanks to this, the Old Man’s suffering is limited, and, ultimately, of no consequence because of his refusal to be egocentric.

Like the Old Man, I too can refuse to compound my suffering and no longer cling to me, myself, and I. Instead, I can look for opportunities to share compassion and kindness—a true source of happiness.

Photo by Kyle Head on Unsplash