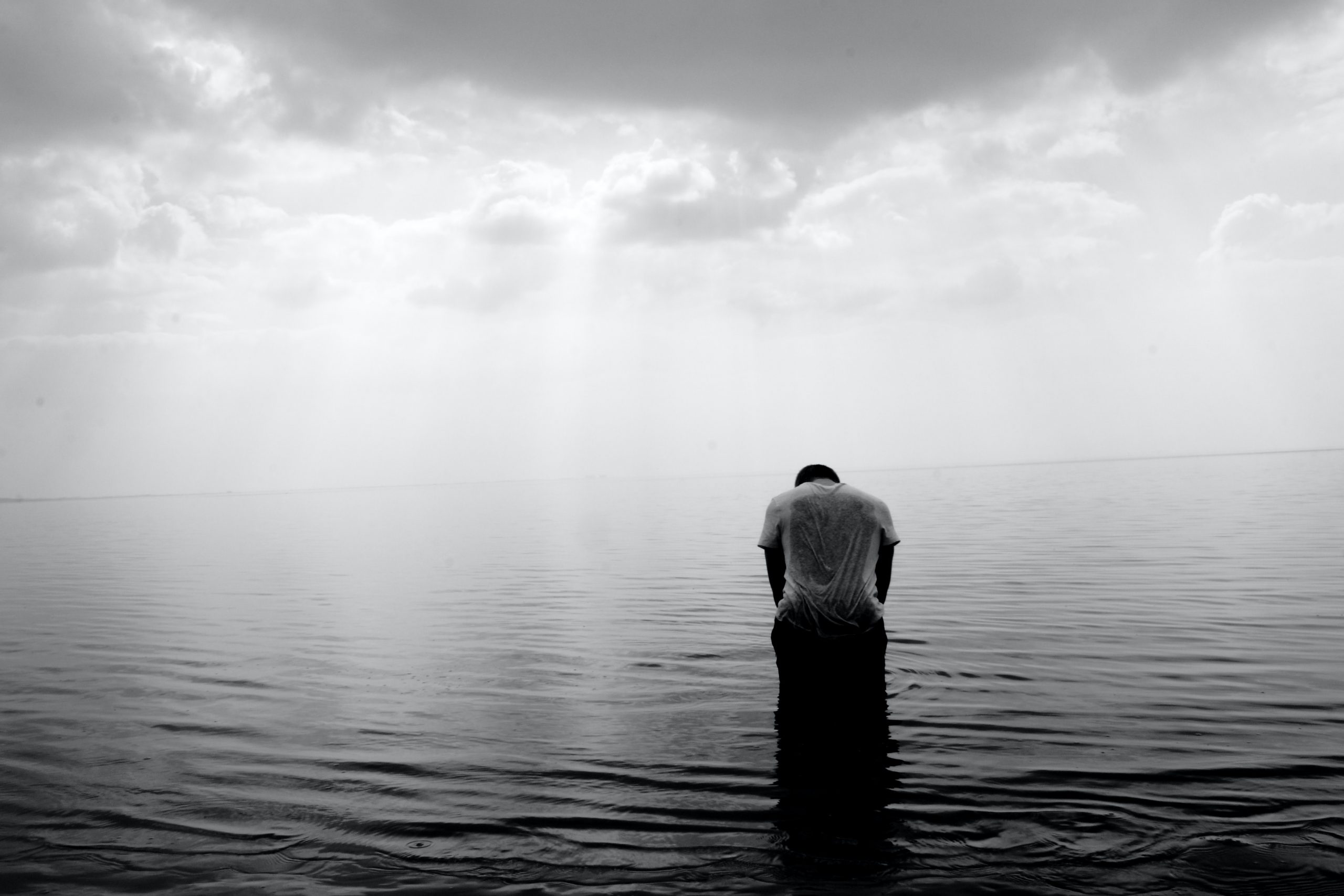 The Danger of Despair

“A destructive emotion—which is also referred to as an ‘obscuring’ or ‘afflictive’ mental factor—is something that prevents the mind from ascertaining reality as it is.”

Daniel Goleman, Destructive Emotions: How Can We Overcome Them? A Scientific Dialogue with the Dalai Lama

Hopelessness feels awful, but it’s not necessarily bad as a temporary feeling. Sometimes recognizing the hopelessness of a situation or a relationship awakens us to the need for change. Feeling hopeless in an abusive relationship or hostile work environment? Good! It’s a sign to go, and that’s healthy.

But despair is different. Despair implies that we ourselves are the hopeless ones, that there’s something wrong with us, not the situation that we’re in.

We can go back to the English Renaissance to read Sir Edmund Spenser’s The Faerie Queene for an example. Our hero, the Redcrosse Knight, faces multiple tribulations that include dragon fighting, being deceived by the aptly named Duessa, and meeting his worst trial in the figure of Despair.

Having already proven himself worthy, the Redcrosse Knight encounters another knight named Trevisan fleeing for his life. Trevisan witnessed the death of his friend Terwin who killed himself after listening to the words of an old man named Despair. Incredulous, the Redcrosse Knight and his companions, the lady Una and Arthur (of later King Arthur fame), go back with a reluctant Trevisan to the cave of Despair.

Fortunately, Una intervenes, saving the Redcrosse Knight from himself.

I could offer a survey of literature from the sixteenth century to now with similar themes of despair, but I’ll shoot ahead to the most recent season of the Netflix series The Chilling Adventures of Sabrina.

The opening episode of the show’s last season is entitled “The Eldritch Dark,” and, as in The Faerie Queene, the darkness induces despair in order to defeat.

Sabrina is attempting to stop the symbolic darkness with a spell and starts to succeed when a voice tells her, “You’re all alone down here. You’re alone in the world. You have no one. You will always be alone. . .You will die alone. No one loves you. No one could love you.” Sabrina starts to cry, and the small light that had begun to illuminate the area goes out as the reverberating voice pronounces that she is “Alone, unloved, forgotten.”

Hopelessness might awaken us to reality, allowing us to see the light, but despair always obscures it dangerously casting us into darkness.

Despair, therefore, is a destructive emotion, and we must never listen to it. Our life circumstances will never be perfect. There are likely going to be moments where we feel without hope. But that does not mean there is something wrong with us. The voice, whether disguised as an old man or hidden in the dark, is wrong.

We are loved, together, and not forgotten.

Photo by Joshua Earle on Unsplash