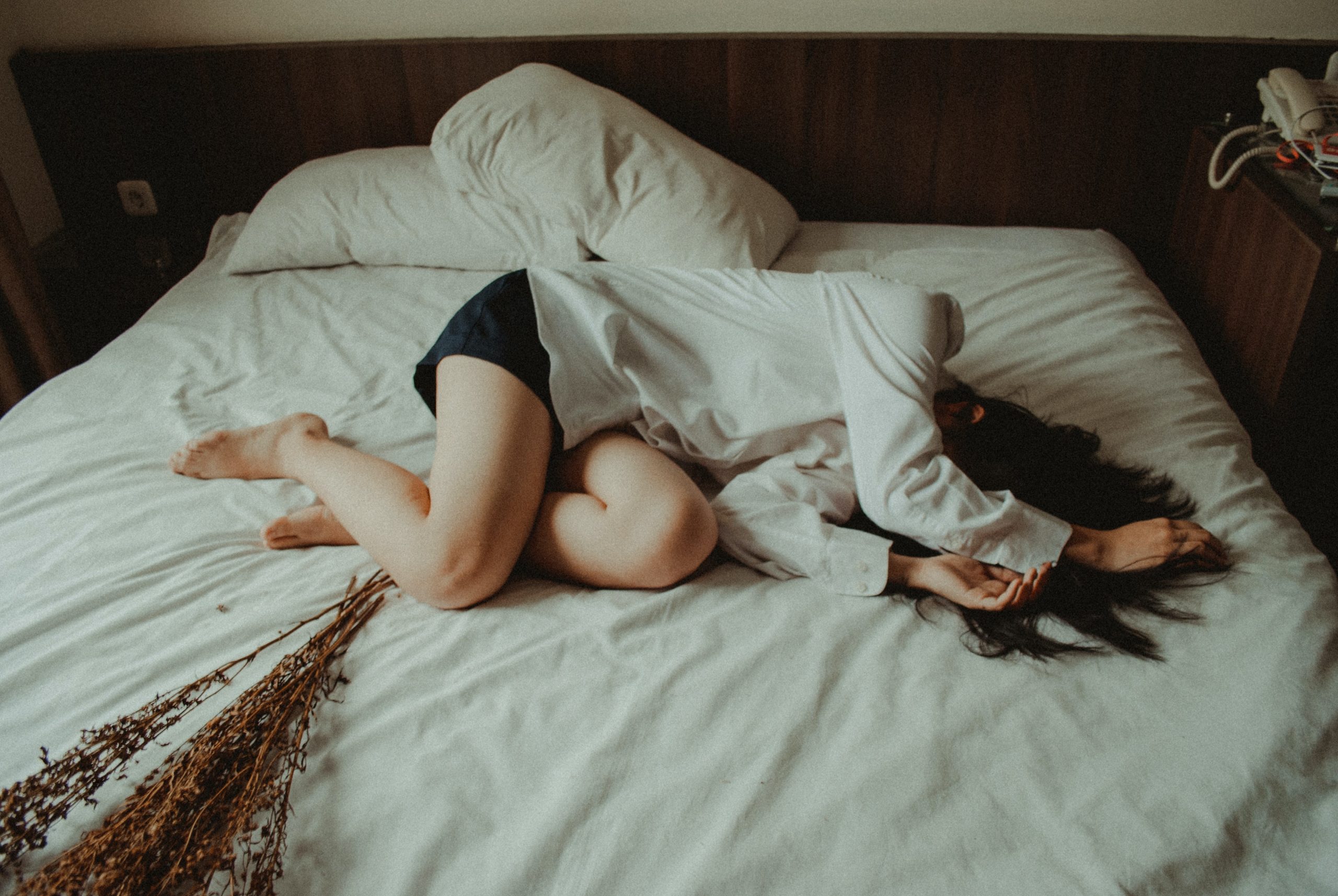 The Pleasure of Pain

“The palette of pain is infinitely variable.”

I got my second vaccination for COVID-19 recently, for which I am extremely grateful as someone who has been in a classroom since August.

I tend to be optimistic when it comes to my health, so I more or less assumed that I’d have little reaction. I cleaned my house before the vaccination so that I could take it a little easier the next day if necessary, and I figured instead of my usual morning run, I’d do an eight-ten mile bike ride before heading to outdoor church services the next morning.

Perhaps a better word than optimistic to describe me is delusional.

When I awoke around 4 a.m. the next day feeling woozy, I thought, hmm, I might have to skip the bike ride. I was annoyed.

When I awoke again around 5 a.m. shivering mightily, I thought uh oh.

Essentially, I felt like I had the flu, and I was flat on my back the entirety of the day. Two days out, I could sort of function. Six days later and my stomach is still upset, but I finally got in a morning run for the first time since the vaccine.

I can’t say I enjoyed all the pain, but it didn’t distress me.

Hutchinson notes that pain is subjective, not only different for different people but changing for each athlete depending on the context. This is because “‘Pain is more than one thing,’ says Dr. Jeffrey Mogil, the head of the Pain Genetics Lab at McGill University. It’s a sensation, like vision or touch; it’s an emotion, like anger or sadness; and it’s also a ‘drive state’ that compels action, like hunger.”

Pain, then, has a purpose, telling us to slow down or tend to the source of pain.

For athletes, pain can teach them how to pace themselves. For that reason, top athletes don’t shut out pain when training but place their attention on their pain in order to thoroughly understand their bodies. Hutchinson gives as an example triathlete Jesse Thomas, who trains in pain via deep-tissue massages. Thomas describes, “When I’m hurting like crazy. . .instead of blocking out the pain, I try to accept it, feel it as much as possible.”

The average person on a daily basis doesn’t do this, and the automatic response of rubbing a bumped shin means it doesn’t come naturally. Hutchinson explains that rubbing the bruised spot is a distraction. When we rub the same spot that we hit, we compete with the pain for the neural pathway that reports back to the brain. “The more you rub, the less bandwidth is left for pain signals.” We intuitively distract the brain so that we can feel less pain.

Such distraction is why my favorite races are at Disney World where there is a princess, pirate, cartoon character, or music every few miles that makes me forget the pain in my legs.

Alas, there were no distractions as I alternately sweated and shivered while feeling achy and nauseous post vaccination.

Yet, because pain is so wrapped up with emotion, I could manage the pain of my symptoms knowing it was for the good.

Like a Disney princess, I was building a castle with a moat guarded by an entire army of antibody knights. The pain meant protection, maybe a return to something like normal in the not-so-distant future, and my contribution toward that possibility as we attempt to reach herd immunity via vaccination.

Bring on the pain of a Disney marathon as soon as it’s safe.

Photo by Yuris Alhumaydy on  Unsplash