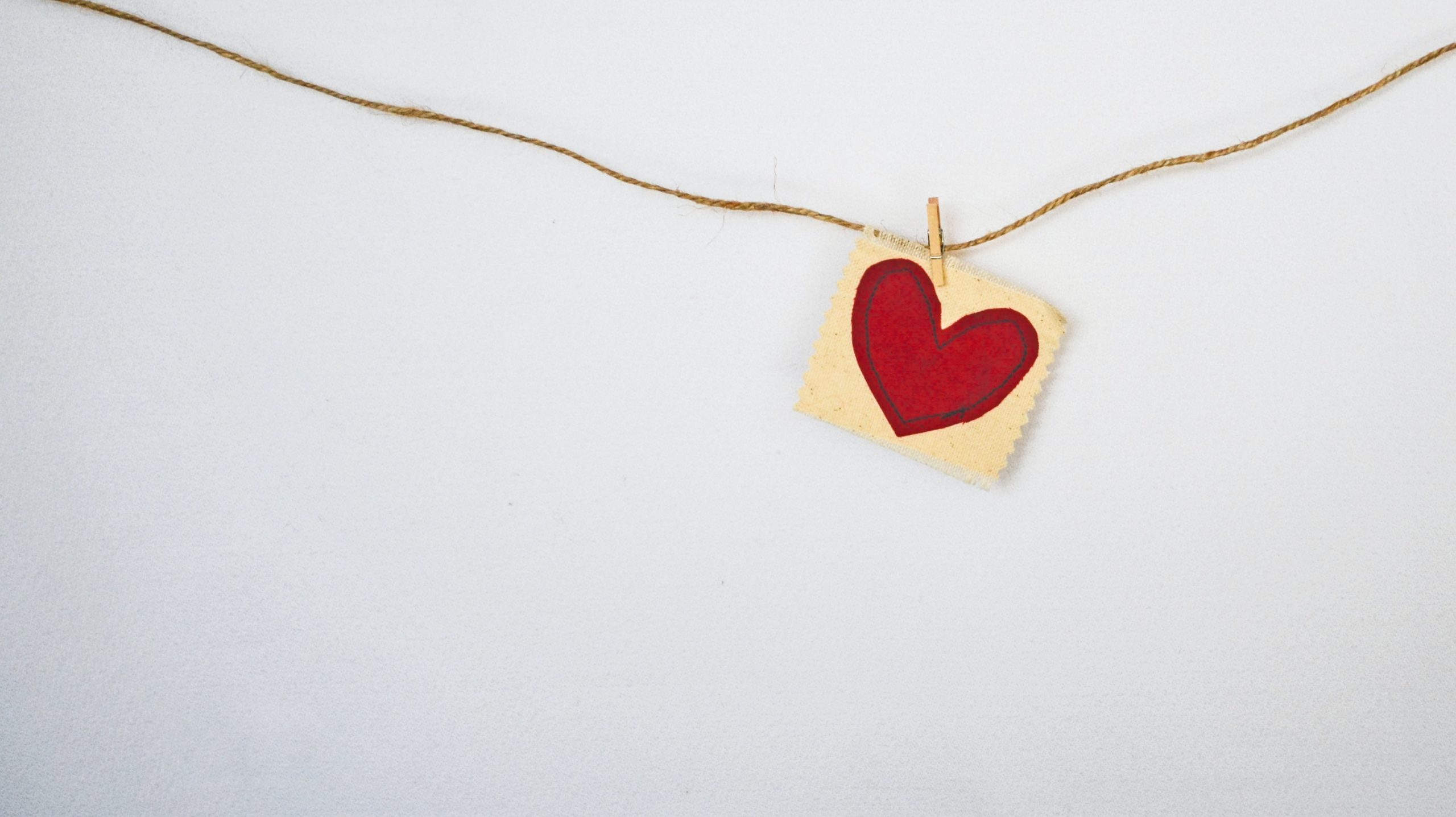 “Thou shalt love thy neighbour as thyself.”

We don’t have to be Christians to see that Jesus’s fundamental commandment to love one another is, as he says, the foundation for all other commandments.

We might also agree that it’s a shame that we have to be commanded to love, but even 2,000 years ago, Jesus could see that we weren’t so good at it, and the last 2,000 years since haven’t proven him wrong.

We aren’t very good at loving, and Valentine’s Day often offers proof of that.

In an early episode of The Gilmore Girls, a teenage Rory and her best friend are talking about Rory’s choice of present for her first ever boyfriend, Dean. Rory is a genius book nerd and has bought her boyfriend Franz Kafka’s The Metamorphosis.

If you’re not familiar with it, the story chronicles Gregor waking up one morning to find that he has changed into a huge bug. Some translations identify him as a roach, though I’m more inclined to agree with the translators who go with dung beetle—yes, the bug who eats poop.

Lane is horrified and explains to Rory that gifts carry meaning and we need to adopt the recipient’s perspective. She’s not wrong. Showing that we understand and see the one we love is a gift in and of itself, and we can buy or make something that demonstrates that.

However, her advice moves on to telling Rory that she needs to find out what Dean has gotten for her and “gauge your gift accordingly.” When Rory objects that this takes “the fun out of it,” Lane replies, “Gift giving is serious business.”

In other words, be careful what you offer as a present to your love interest because you are sending all kinds of messages. It’s a test, and you might fail.

I’m pretty sure that’s not the love Jesus was exhorting.

Even worse is the possessive approach to love to which we tend. It’s such a common tendency that we have all sorts of cliched adages about it.

In his memoir Born a Crime, The Daily Show host Trevor Noah describes being jealous over his dog Fufi liking another boy. The adult Trevor in recounting this story concludes with, “You do not own the thing that you love. I was lucky to learn that lesson at such a young age.”

Indeed—and literature is filled with examples where the lesson is not learned.

Robert Browning shocked his Victorian readers with such an instance in his poem “My Last Duchess.” The poem is a dramatic monologue where the Duke speaks to a silent listener who is the representative of the family for the next Duchess, that is the woman the Duke is about to marry.

The Duke pauses in front of the portrait hidden behind a curtain only he is allowed to move and tells the envoy what was wrong with his previous wife: “She had/A heart—how shall I say?— too soon made glad, /Too easily impressed;” the things that made the Duchess glad were the sunset, a bough of cherries, and the white mule she rode around the terrace. The problem is that her gratitude is the same for “My gift of a nine-hundred-years-old name/With anybody’s gift.” The problem is the Duke’s ego.

Refusing to “stoop” and let his Duchess know “Just this/Or that in you disgusts me; here you miss,/or exceed the mark” the Duke instead “gave commands.” Given that she was his last Duchess and he is preparing for his next, we assume those commands are for her death.

Lane is warning Rory that she’s about to fail a test. Fufi the dog failed the test, but a young Trevor Noah was able to recognize that he did not own her in that way. The Duchess, alas, failed with dire consequences.

Love is not a test, and we shouldn’t set it up to be one.

The problem starts at home. If we love ourselves properly, we won’t need to look outward for affirmation. As Jesus said, love your neighbor as you love yourself.

Give yourself the Valentine’s Day gift of self love so that you can love others more fully.

Photo by Debby Hudson on Unsplash