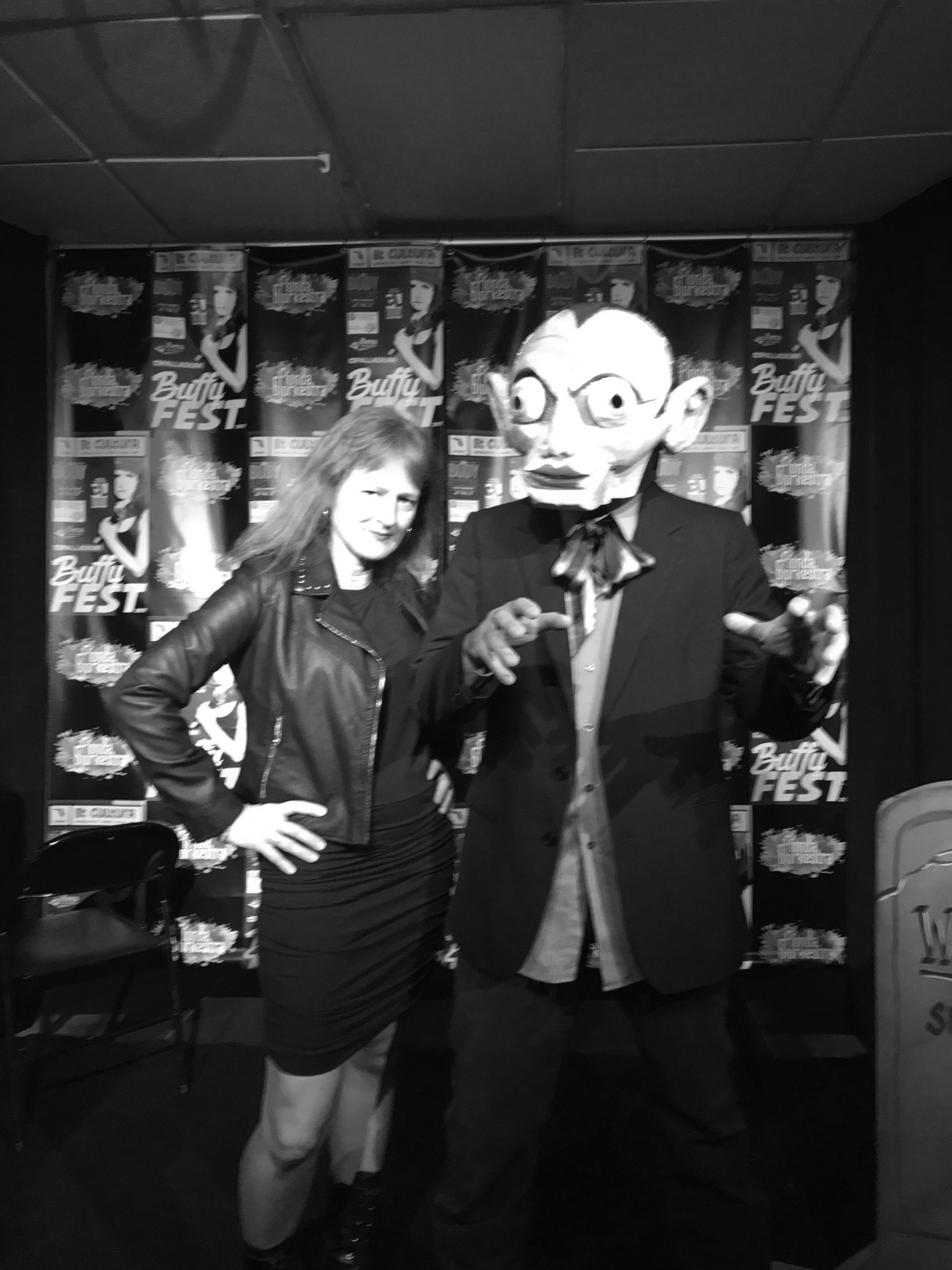 “Whether the ground beneath our feet is heaven or hell depends entirely on our way of seeing and walking.”

I’m not good at “life stuff.” I’ve been doing a lot of life stuff lately.

When T.S. Eliot wrote ironically in his poem “The Wasteland” that April is the cruelest month, he was correct for college professors. As someone who teaches literature and writing, I rarely can take a day off during a semester, for there is always something to read or grade; by the end of the semester, it’s like living on a treadmill.

Once the semester ends, I have to pay more attention to life. The house is inevitably filthy. There are overdue doctors’ visits, car maintenance, home repairs, and endless calls to various organizations that inevitably will put me on hold and not let me talk to a person as I suffer through bad music.

We all have experienced this. It’s simply that much of this comes in a big clump for me, and I hate every bit of it.

I felt this particularly strongly last week when I discovered almost two years after my mother’s death that a company I knew nothing about was still debiting a small amount from the one account of Mom’s that I still had open. With all of the difficulties of closing her estate, I missed this. I had only the company’s name—no account number, no paperwork—nothing. I googled, picked one of a dozen numbers listed, and called. The two women who helped me were very kind, and we resolved the problem in about an hour, but this was a particularly difficult “life stuff” moment that left me drained and, I confess, crying as I sent off a copy of Mom’s death certificate.

I felt a bit like Buffy the vampire slayer after she returns from her second death (yes, second). In a musical episode called “Once More with Feeling,” Buffy roams the cemetery on slayer duty singing about how difficult “life stuff” has become for her:

“I’ve been going through the motions

walking through the part.

Nothing seems to penetrate my heart.

I just want to be

She has no zest for living. Her usual fun quips are gone. Life is a routine with no joy.

The singing is a result of a demon who has everyone bursting into song and telling the truth about the things that they’ve been holding back. In facing down that demon, Buffy finally confesses how disconsolate she feels, and, because it’s a demon causing all of this, she’s in danger as she sings about needing “something to sing about.”

Fortunately, she is saved by her frenemy Spike, himself a vampire, who advises her in song:

Life is just this.

That pain that you feel you only can heal

You have to go on living.”

Immediately, Buffy’s sister, Dawn, chimes in, repeating the words that Buffy said to her just before that second death: “The hardest thing in this world is to live in it.” When Buffy originally said this to Dawn, she finished the thought with, “Be brave. Live.”

I don’t suppose that we generally think that being on hold a long time, dealing with the maze that is insurance companies, or trying to find a doctor taking new patients requires a lot of courage. It’s certainly not the courage required to slay vampires.

But, for someone like me who hates the “life stuff,” it’s exactly fortitude that I need since, alas, too many of those calls feel emotionally fraught.

The closing group number has everyone singing:

“Where do we go from here?

Why is the path unclear?

When we know home is near?

When does the end appear?

When do the trumpets cheer?”

As Spike noted, there is no end to “life stuff” nor any trumpets. There is simply living. For me, the next move is more phone calls that I don’t want to make, more appointments to be made, more tussling with the labyrinth that is our insurance system.

What I learned from last week’s difficult call, though, is that the true suffering comes from my own mindset. So I will call. I will drink a good cup of coffee while I wait on hold. I’ll reconcile myself to the fact that “life is just this” sometimes.

And I will ignore the bad hold music knowing that eventually life will also give me something to sing about.