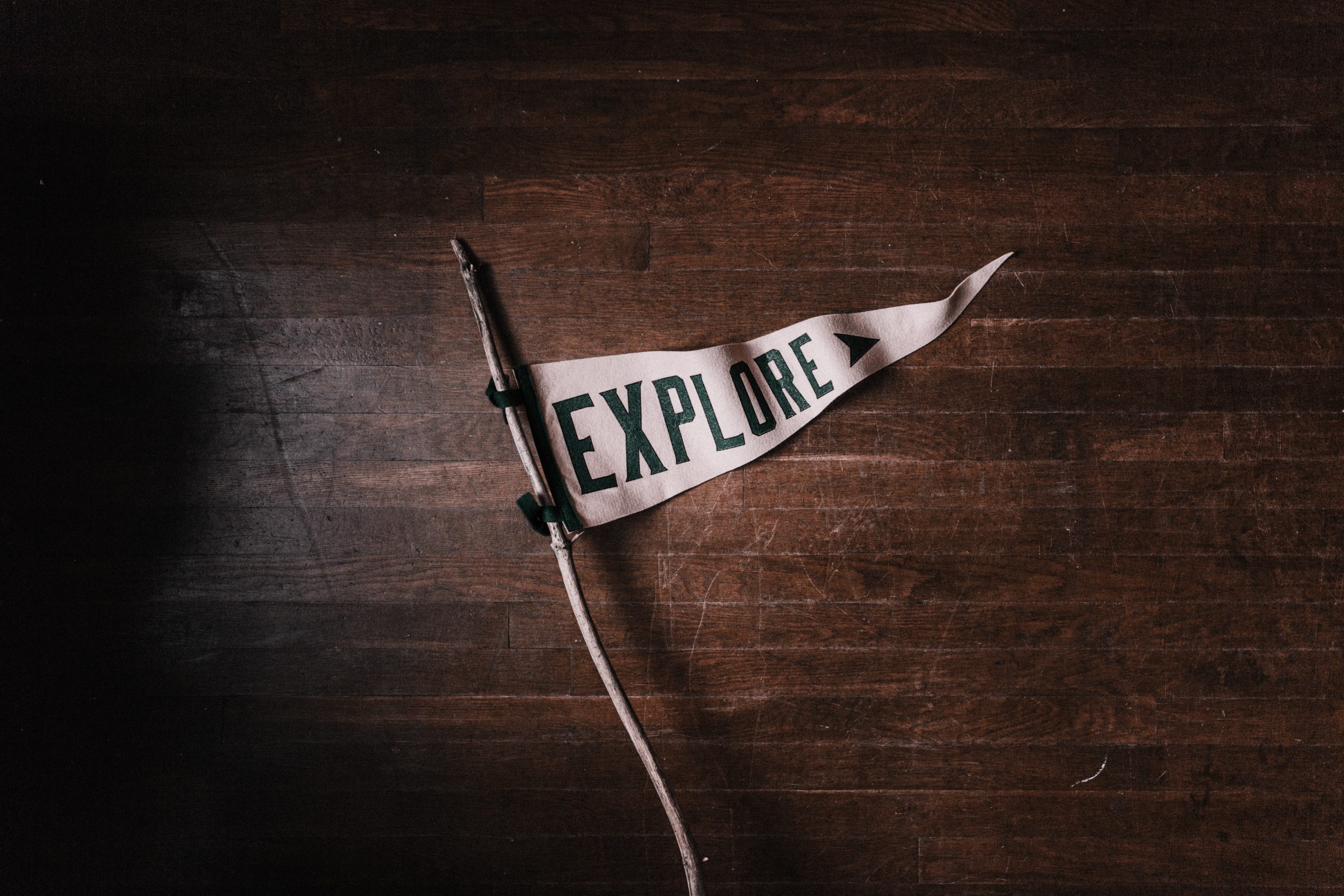 Sometimes, curiosity gets a bad rap, as in curiosity killed the cat, but curiosity is a wonderful and powerful tool to achieve equanimity.

Curiosity can take us toward this sense of mental calmness and composure because we can use it for self knowledge, which, in turn, leads to less anxiety overall.

The titular character of Ted Lasso models this. Ted is an American coaching a Division II college football team in Kansas. He knows nothing about English football (aka soccer). This doesn’t stop him from accepting an offer to coach a Premier League football team in London. In the pilot episode, we see Ted being tutored by his assistant coach on the game’s jargon as the two fly to England.

Of course, comedy ensues, and Ted is faced with a lot of justifiable skepticism with one character noting that he’s not only never coached soccer, but his coaching experience of American football was of amateurs who were not playing at the top level of the sport.

Ted remains undeterred, facing down his critics with good will and often with humor. We see him experience some difficult emotions in the show, but none come from the constant criticism that he experiences daily. As the entire stadium yells “wanker” at him during the game, he stands on the sideline unperturbed.

We learn why when someone has yet again insulted Ted and assumes he will fail. Ted explains, “guys have underestimated me my entire life. And, for years, I never understood why. It used to really bother me. But then one day, I was driving my little boy to school, and I saw this quote by Walt Whitman, and it was painted on the wall there. It said, ‘Be curious, not judgmental.’ I like that. So I get back in my car, and I’m driving to work, and all of the sudden it hits me. All them fellas that used to belittle me, not a single one of them were curious. They thought they had everything already figured out. So they judged everything, and they judged everyone.”

Though the attribution to Whitman is a disputed one, the adage holds true for Ted and for all of us. Ted’s epiphany allows him to see that there is nothing wrong with him. Those judgmental fellows are defensive and don’t know what to do with a guy like Ted who lives his life in a constant state of curiosity, always ready to learn—as we see from his willingness to take good advice no matter the source, whether it’s his trusted assistant coach or the employee responsible for cleaning up the locker room.

Science supports the power of curiosity as well. Psychologist Paul Ekman, known for his research on the universality of facial expressions, notes that people who score well on recognizing subtle emotions tend to be more open to fresh experiences and more curious about life overall. They typically are more conscientious, dependable, and efficient.

Buddhist nun Pema Chodron argues for bringing this same curiosity to our interior life. She cites neuroscientist Jill Bolte Taylor’s book My Stroke of Insight to advise sitting with whatever emotions arise, no matter how uncomfortable, for an automatic response such as anger will only last 90 seconds, unless we feed it, suppress it, or run away from it. Rather, we can sit with that emotion, bringing an open mind and heart by being curious about it, not caught by it, letting it flow right through. Chodron writes, “We have to know ourselves fully and completely, avoiding nothing, never averting our gaze. We have to be curious about this thing called My Life, curious about this person called Me.”

When we are comfortable sitting with our own difficult feelings, we can feel less anxious. When we recognize that we’re being underestimated because others are judgmental and lack curiosity, we can lose social anxiety.

Each day, we can become “curiouser and curiouser” about life and, thereby, lead a better one.

Photo by Andrew Neel on Unsplash