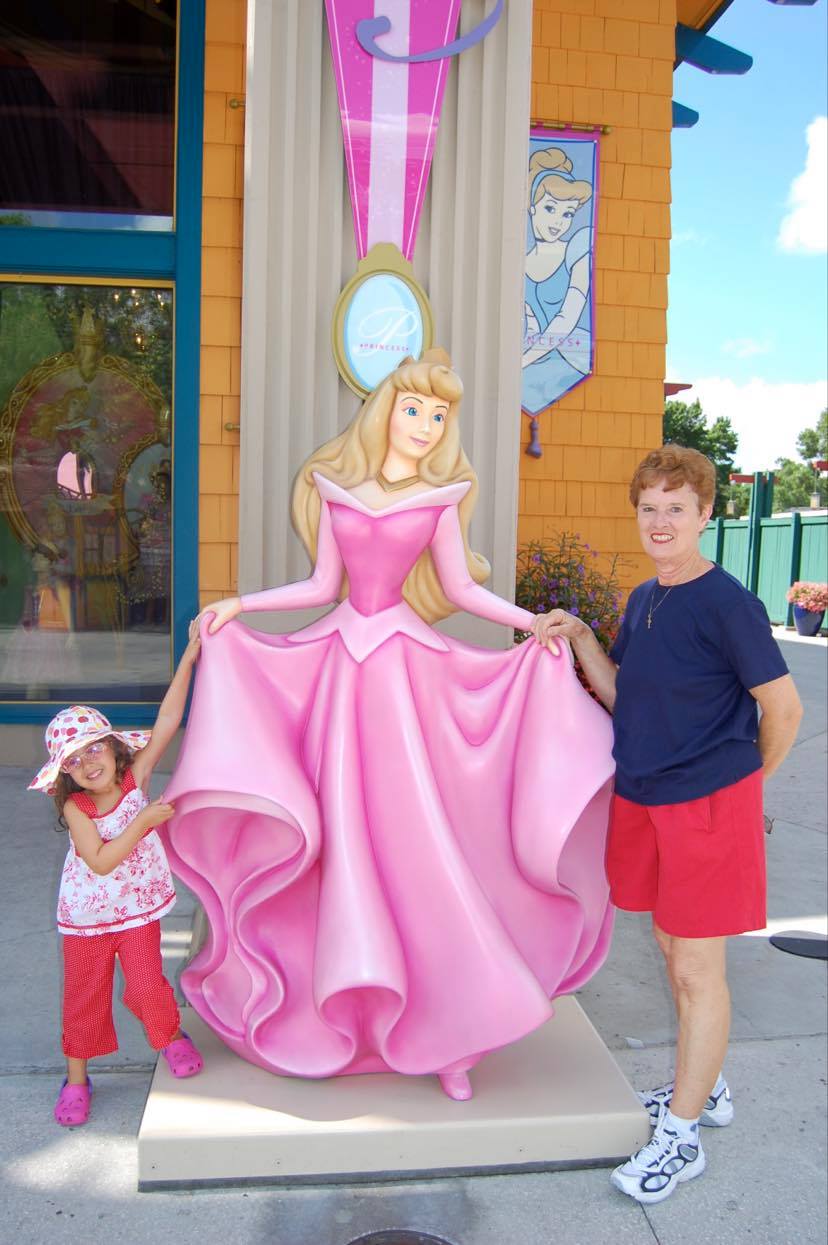 Marmee and Her Little Women

“Each of us is hungry for understanding.”

If you were a bookish girl growing up, you likely read Little Women, the Louisa May Alcott novel published in 1868 chronicling the story of the four March sisters.

In birth order, there is Meg who is, in some ways, the stereotypical oldest sister serving as a second mother while chafing under the genteel poverty produced by the Civil War. Next is Jo, the free spirit of the family who resolves to be a writer and refuses to live quietly under the restrictions required of women. Amy is the artist, who is a bit vain and self-centered at the start but matures admirably. And lastly there is musical, sweet but, alas, sickly Beth, a model of patience.

I loved Little Women and had a beautiful collector’s Amy doll. She sported a yellow dress and blonde curls. While I loved her, especially because my mother’s name was Amy, I was not an Amy.

I was a Jo. For a period of years starting around age seven, I wore only pants (except for church), played with the boys at recess, got mistaken for a boy more than once, and hoped to be a writer.

I remember watching one of the many movie adaptations with friends and afterwards driving home with each of us saying which March sister we were. As it turns out, there were four of us in the car, and each of us claimed a different March girl.

We can’t be alone in this practice. Google which March sister are you, and you get many hits ranging from PBS to BuzzFeed.

Marmee is a model of parenting. With her husband away in the war, Marmee runs the household with quiet leadership while living her values. When, for example, the family is about celebrate a somewhat meager Christmas, Marmee explains to her daughters that while they are doing with much less than in better times, they still enjoy plenty compared to many others. The March family then shares their Christmas feast with a much more impoverished family in the true spirit of giving.

Marmee also creates an atmosphere that allows each of these girls to be her own person in a culture that was more interested in creating perfect wives and mothers than in producing individuals who cultivated their talents. The March house has amateur theatrics with Jo writing scripts and her sisters acting. Such entertainment is innocuous fun, of course, but it didn’t necessarily line up with conventional ladylike behavior. Marmee wanted creativity and genuine charitable virtue, not perfect ladies.

In one of the novel’s most famous scenes, Jo cuts her long hair to finance Marmee’s trip to see their wounded father. Hair signified a woman’s femininity and even her sexuality. Rather than worry over Jo’s appearance and her unladylike choice, Marmee takes the strand Jo saved for her, saying only, “Thank you, deary” and blesses all of her daughters as they sleep that night.

Perhaps the most telling moment is when Marmee speaks to Jo about an argument with Amy. Marmee confesses her own struggles with anger, showing no qualms at being open, human, and vulnerable with her daughter. She tells Jo, “you may say anything to your mother, for it is my greatest happiness and pride to feel that my girls confide in me, and know how much I love them.”

Thich Nhat Hanh explains, “If you look deeply into the person you love, you’ll be able to understand her suffering, her difficulties, and also her deepest aspirations. And out of that understanding, real love will be possible. When someone is able to understand us, we feel very happy. If we can offer our understanding to someone, that is true love.”

Marmee’s true love allows her daughters to be vain, angry, and ridiculous—in other words, genuine and able to develop into women who are creative, mature, kind, compassionate, and unconventional if they like.

Moms can do that. My mom did. I’m a Jo thanks to Mom choosing to be a Marmee, allowing me to be whom I wanted to be, not society’s version of me or a projection of what she thought a daughter should be. I still carry that beautiful gift within me.