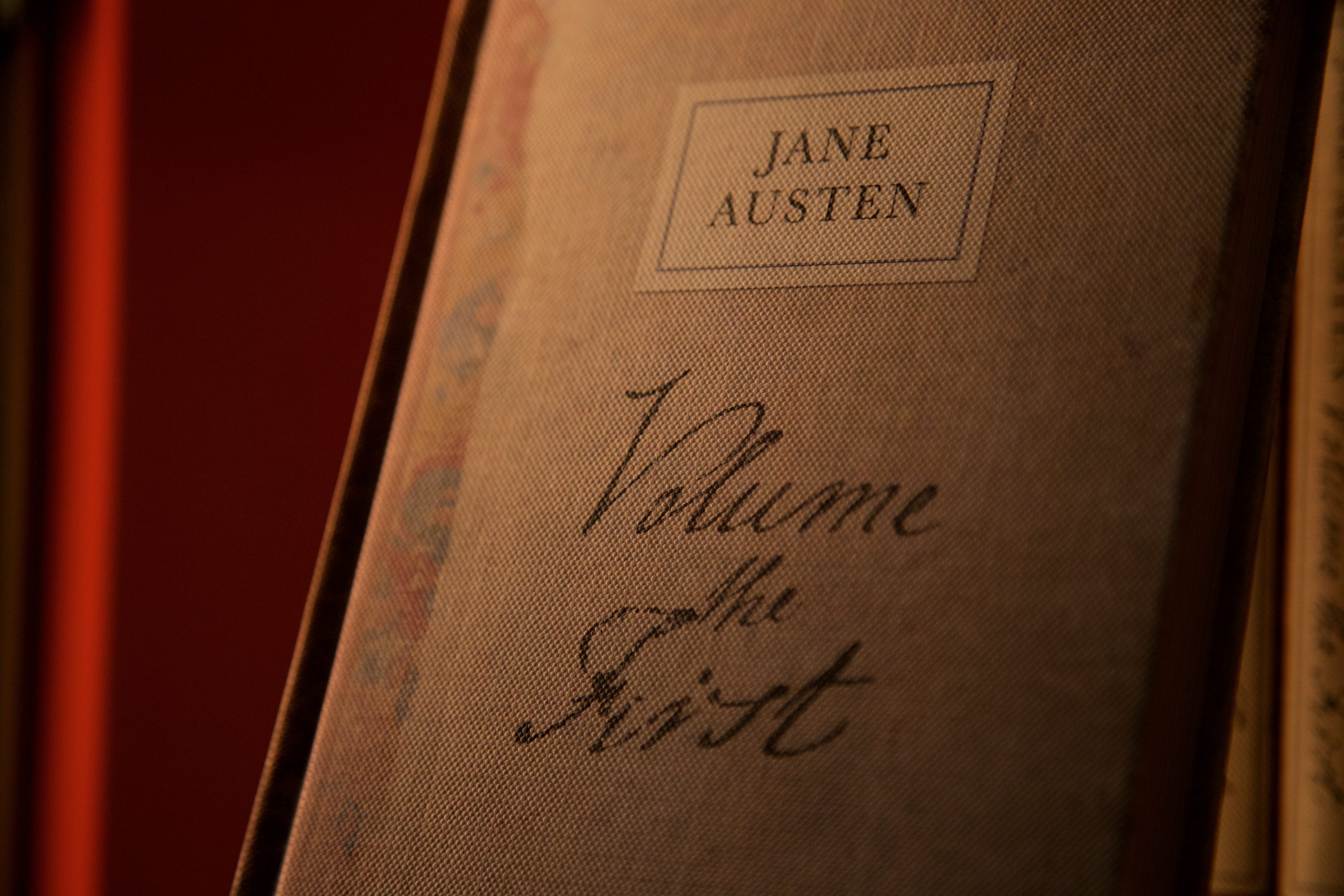 “We are constantly murmuring, muttering, scheming, or wondering to ourselves under our breath: comforting ourselves, in a perverse fashion, with our own silent voices.”

Mark Epstein, Thoughts without a Thinker

I love advice columns, always have. When I was a kid, I read Dear Abby and her sister Ann Landers, and I still read Miss Manners.

My current favorite is Carolyn Hax. Hax is great because she responds not only to a letter writer’s question with specific advice but explains her rationale, demonstrating great insight into human nature.

Recently, Hax replied to a reader that “Brains are greedy; they want to be fed constantly with things to work on, things to look forward to, opportunities to feel useful and productive. Otherwise they get anxious and replay negative moments or amplify fears or seek relief in familiar habits.”

Buddhists call it the monkey mind. It’s that internal voice chattering (nonstop for some of us) that constantly wants to pull our attention toward. . .something—anything.

I can’t help but feel that if Jane Austen were alive today, she and Hax would be good friends. Both can manage some entertaining snark, and both understand about monkey minds, just as the Buddha had long before either of these astute women lived.

I can picture Hax advising Mary Musgrove, a character in Austen’s last published work, Persuasion. Mary is the youngest of three sisters and the only one married when the novel opens. Though she has married well with plenty to be grateful for, she spends much of her time dissatisfied.

Based upon Mary’s interaction with the middle sister of the family, Anne, her letter to Carolyn would complain of being ill used and unwell. Thanks to Mary’s underfed greedy brain, “any indisposition sunk her completely; she had no resources for solitude.”

This proves true immediately. Upon arriving for her visit, Anne finds Mary prone on her couch complaining of not seeing a living soul the entire morning (her husband, children, servants, and father-in-law do not count apparently) though everyone knows she’s not well. Mary informs Anne that “I am so ill I can hardly speak” and then recites nonstop complaints, especially when Anne doesn’t ask her about the party Mary attended the night before. Her indisposition seems a thing of the moment, one that appeared as soon as she had no distractions.

Anne provides the necessary distraction. Anne’s “perseverance of patience, and a forced cheerfulness” soon “produced nearly a cure.” Mary is able to “sit upright on the sofa” due to “forgetting to think” of how horribly ill she is, and then crosses the room to arrange flowers. Shortly after, the sisters go on a walk.

Austen makes clear that Mary is not bad natured. Mary simply has a greedy brain that she does not feed, so she more often than not imagines herself uncomfortable and sick. She always needs more and better.

We see this in a later scene as well when a large party goes on a long walk. As they take a break, “Mary finding a comfortable seat for herself, on the step of a stile, was very well satisfied so long as the others all stood about her;” when some of the party wander off, “Mary was happy no longer; she quarreled with her own seat,—was sure that Louisa had got a much better somewhere,—and nothing could prevent her from going to look for a better also.”

Mary’s letter to Carolyn Hax would explain how no one pays her enough attention and that she has to settle for less than everyone else—less than she deserves.

I picture Carolyn showing less patience for Mary’s whining than Anne does throughout the book. Instead, she would advise her to feed that greedy brain with useful and productive activity and to stop focusing so much on herself. She would tell Mary to pick up a book, perhaps something by that wise and deliciously funny Jane Austen.

In fact, Carolyn likely would tell Mary to be more like her sister. For though Anne genuinely is overlooked and has legitimate complaints, she never lacks a sense of purpose so is consistently happier than her needy sister in spite of Mary’s better life circumstances.

Anne feeds her brain with empathy, compassion, and kindness, so her happiness is reliable because it comes from within.