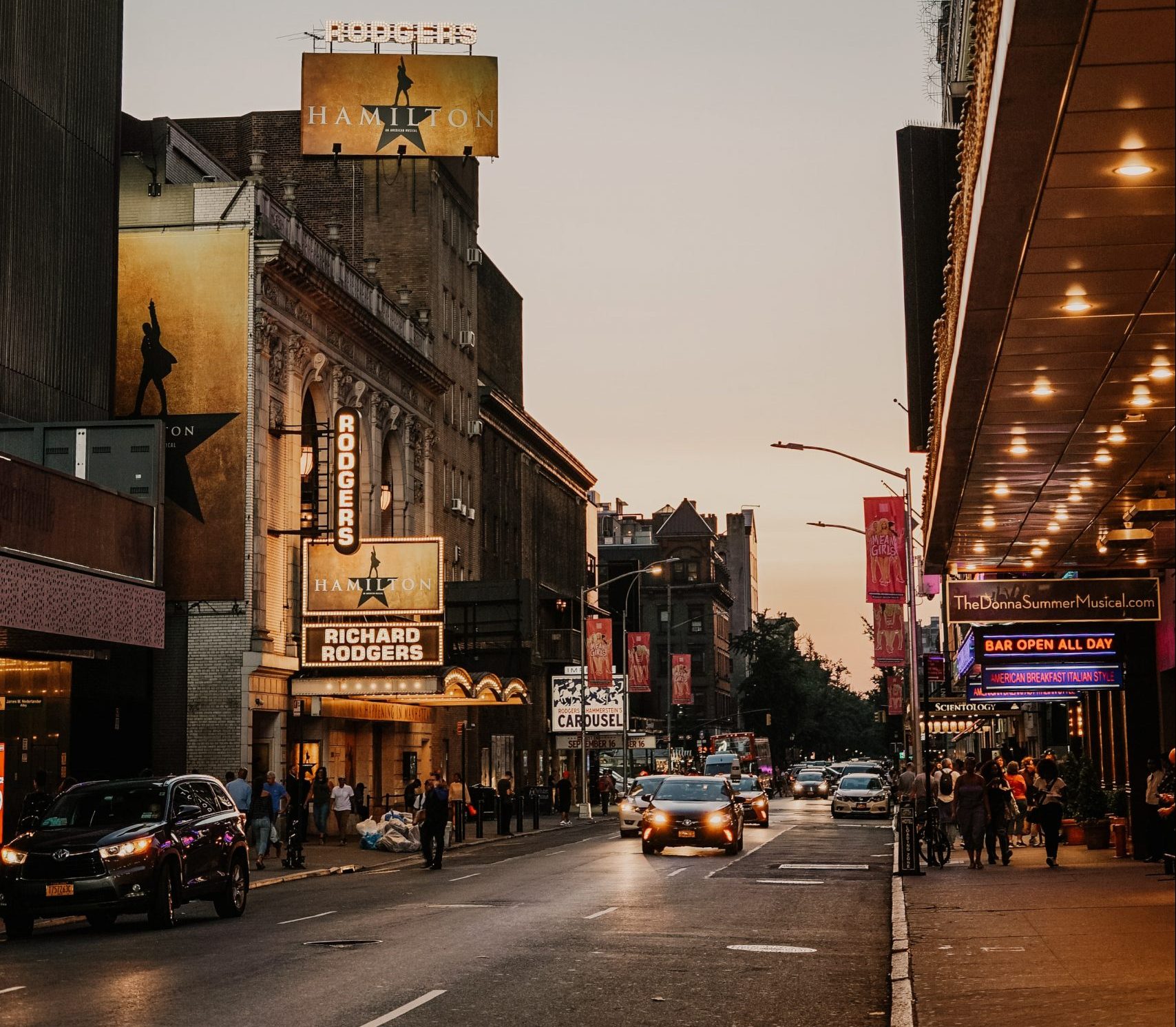 “If you get satisfaction, you don’t want any more, right?”

The Buddha was not speaking English in the talk he gave laying out the Four Noble Truths. This means we are relying on translations to get at the truth of the First Noble Truth, usually translated as life contains suffering.

Buddhist scriptures are written in either Sanskrit or Pali. In Sanskrit, the word most often translated as suffering is spelled Duhkha and in Pali Dukkha.

However, in his online course, “Buddhism and Modern Psychology,” Robert Wright explains that we might find a different translation makes more sense, pointing to the song “I Can’t Get No Satisfaction” by The Rolling Stones as best expressing what the Buddha may have been getting at.

It’s not that we are constantly suffering (thank goodness) but that there is an undercurrent of dissatisfaction that hums underneath all that we do. Even as we enjoy what we love most, there’s the knowledge that the pleasure we are experiencing is temporary. We always want more.

Basically, we are all versions of the Alexander Hamilton created by Lin-Manuel Miranda’s Hamilton.

Key characters in the play attempt to teach the “young, scrappy, and hungry” Hamilton to be satisfied.

When he returns against his will from the battlefield to his pregnant wife Eliza, she talks to him about appreciating what they have, about seeing they have “enough.” She tells him they are lucky “to be alive right now.” She wants him to know, “So long as you come home at the end of the day, that would be enough.”

But, of course, Hamilton is not satisfied.

Later, President George Washington will take a shot at teaching Hamilton about being satisfied with enough when he asks Hamilton to write his farewell address. As Hamilton urges Washington to stay in office, Washington responds, “I want to sit under my own vine and fig tree a moment alone in the shade at home in this nation we’ve made.”

Washington acknowledges that he’s done his job, and now he must “teach them how to say goodbye” passing the baton onto the next president. He is satisfied that he has done enough and has earned a rest.

Hamilton, though, seems temperamentally prone to dissatisfaction with his constant chatter, reading, writing, and plotting. Miranda doesn’t leave us guessing at this, devoting more than one song to the theme.

Upon meeting his future sister-in-law, Hamilton says to her:

“You strike me as a woman who has never been satisfied.”

“I have never been satisfied.”

It’s not straightforward. Hamilton should not be satisfied with the childhood he experienced nor the oppression by the British nor the enslavement of fellow humans. He is right to vow, “I am not throwing away my shot.” As he and his young fellow revolutionaries proclaim, “When you’re living on your knees, rise up.” Do not be satisfied.

But Hamilton’s egocentric concentration on his own satisfaction—his determination to leave a legacy—means he will never be satisfied and, therefore, will not get past the First Noble Truth, which leads to heartbreak, betrayal, anger, ignominy, and death.

Hamilton and his friends sing before the Revolution, “Raise a glass to freedom, something they can never take away.” Alas, our physical freedom can be taken away. But the Second, Third, and Fourth Noble Truths teach us that we can be freed from suffering or, if you prefer, dissatisfaction.

We can act against injustice yet be satisfied within, bringing to the battle our own inner sense of peace and the understanding that we are enough.