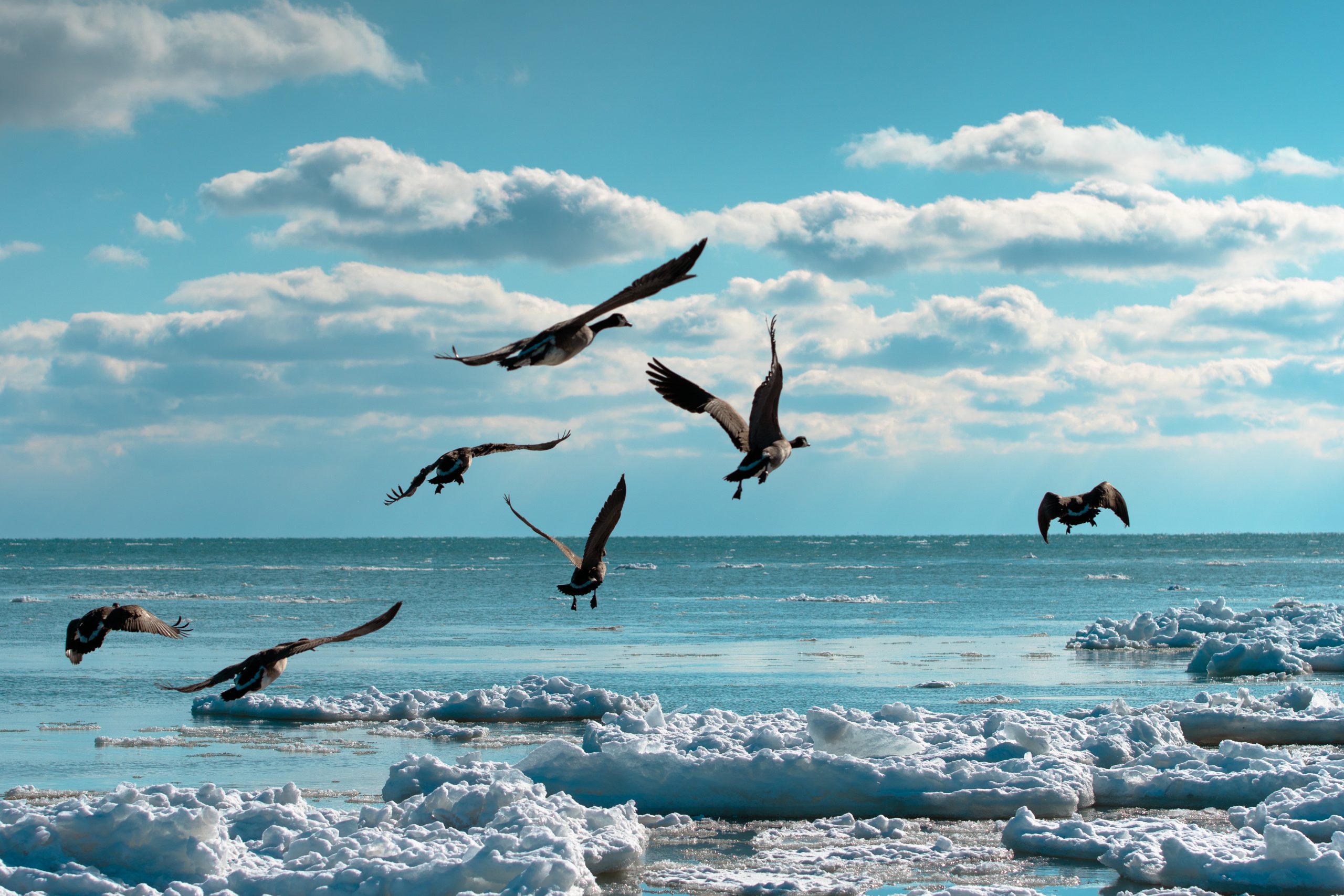 Failure Is an Option

“That’s the beauty of complacency. . . .If you don’t try anything new, you won’t fail.”

Gene Kranz of NASA famously coined the term, “Failure is not an option,” during the Apollo 13 mission, but, of course, the mission did fail.

Sometimes the stakes are high, so high that we refuse to acknowledge that failure is always an option, for that’s the reality: failure is inevitable.

Since we can’t avoid failure, we have to figure out a way to be comfortable with it. We don’t have to love it, welcome it, or embrace it. But we need to know it’s going to happen and be okay with that.

We need to live our lives like the wise Judy Hopps, star of Disney’s Zootopia.

Judy is a rabbit in a world where predators and prey no longer openly attack each other. Even in this ostensibly kinder, gentler world, no one believes a bunny can be a police officer, which is Judy’s dream, one she clings to from childhood and which she achieves in spite of opposition from all directions.

Her farming parents are “proud and scared” when she passes the academy. The chief of police relegates her to meter maid duties, which thrills her parents though it’s a huge disappointment to Judy.

Throughout, Judy ardently believes in the slogan of the great city of Zootopia: Anyone can be anything.

As Chief Bogo tells her, though, “Life isn’t some cartoon musical where you sing a little song and your insipid dreams magically come true.” Irony aside, he’s right.

Judy fails and makes a lot of mistakes. She places trust where she shouldn’t. She’s manipulated.

Yet Judy perseveres, at first because of her naive belief in a slogan, but later because she’s okay with failing and recognizes everyone has limitations.

Pema Chodron explains why we avoid failure at all costs. “Basically, disappointment, embarrassment, and all these places where we just cannot feel good are a sort of death. We’ve just lost our ground completely; we are unable to hold it together and feel that we’re on top of things. Rather than realizing that it takes death for there to be birth, we just fight against the fear of death.”

When we fail, then, it feels as if a hope, a dream, an idea that people have about us, or a picture that we have of who we are will change so drastically that it feels like a kind of death. This kind of change is scary.

Like failure, though, change is inevitable. In fact, David Barash reminds us that “Permanence is a death sentence.” Nothing in nature stays the same. That applies to all life, all animals, including humans. As Mr. Big from Zootopia states, “My child, we may be evolved, but deep down we are still animals.” As people, we continue to evolve—to change, grow, and fail.

Judy’s takeaway from her experiences is to embrace change, even to encourage it as she persuades her fox buddy to break precedence and become a member of the police force also.

In her speech to new recruits, she tells everyone, “We all have limitations. We all make mistakes, which means, hey glass half-full, we all have a lot in common.”

Or if you prefer wisdom from a Buddhist nun rather than a rabbit, “From an awakened perspective, trying to tie up all the loose ends and finally get it together is death, because it involves rejecting a lot of your basic experience. There is something aggressive about that approach to life, trying to flatten out all the rough spots and imperfections into a nice smooth ride.”

Personally, I like advice from a gazelle, in this case voiced by Shakira in the movie’s theme song:

They fall down and get up

Nobody learns without getting it wrong

I won’t give up

No, I won’t give in till I reach the end

And then I’ll start again

No, I won’t leave

I want to try everything

I want to try even though I could fail.

Let’s try, fail, get back up, and support each other through the whole process, if not fearlessly, then with the courage of a bunny willing to take on the world.