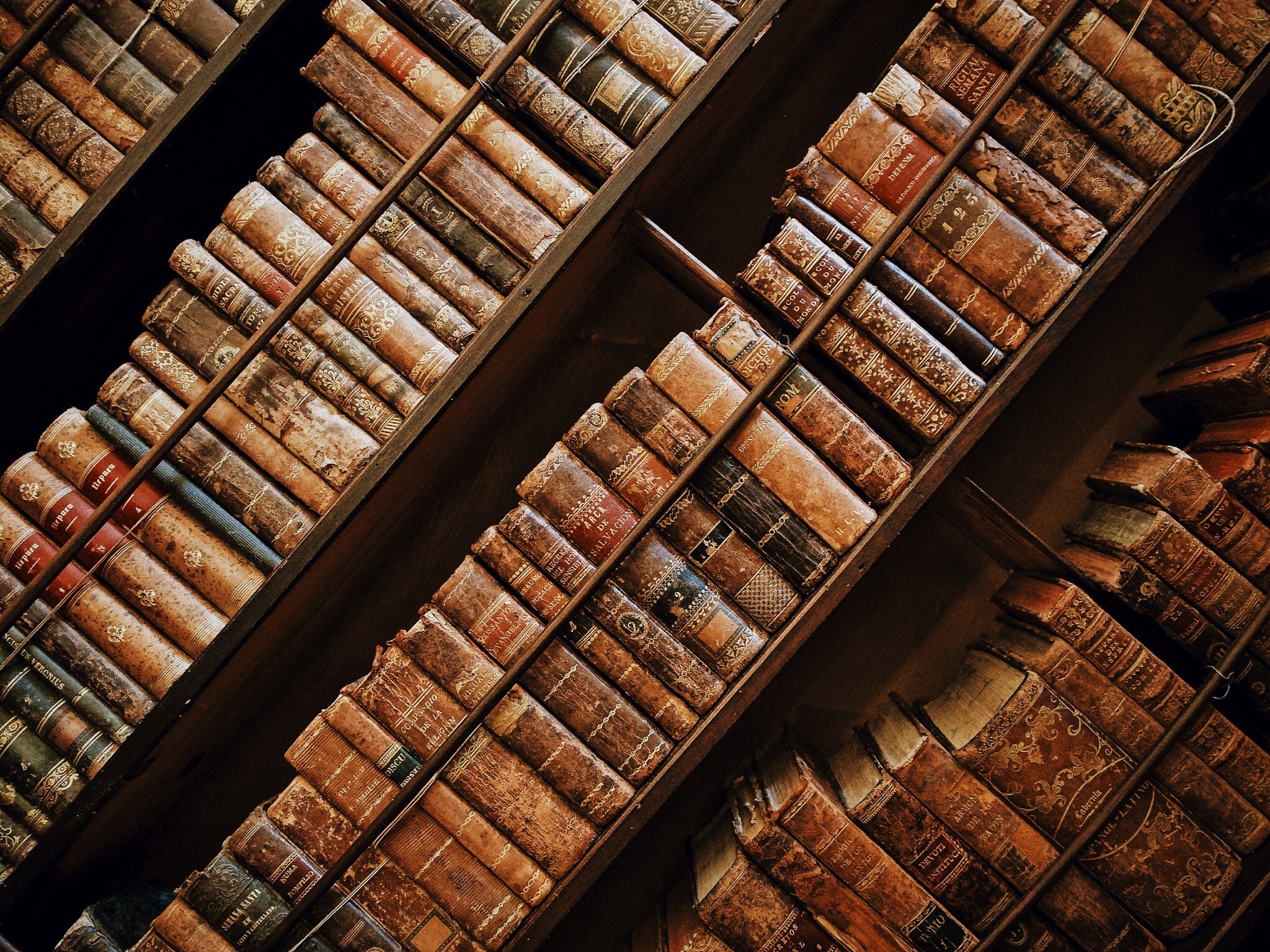 “Once people lock onto a vision of reality that appeals to them, they tend to hold their views as being uniquely true.”

B. Alan Wallace, Meditations of a Buddhist Skeptic

People either love or hate Charles Dickens, with not much in between. Usually it’s an issue of style. I suspect that the very things that make me love Dickens (of course I do!) are the things that the anti-Dickens crowd hates.

Dickens’ style is a product of his times. Victorian writers tended to publish their novels serially. They would sell their novels to magazines with chapters appearing in each issue, so the original audience read Dickens in smaller chunks over a longer period of time than, for example, my super lucky college students who get to read an entire Dickens novel within a few weeks.

Because of this serial publishing, Victorian novels run long. The American novelist and literary critic Henry James (1843-1916) called Victorian novels “large, loose, baggy monsters.” I get his point. I would love to teach Dickens’ Bleak House, a brilliant, moving novel that offers cogent social critique, but that particular monster runs about 800 pages, leading to all sorts of logistical nightmares for a syllabus.

Victorian readers wanted their long novels to have moral messages, so we find lengthy passages in Dickens that offer commentary from a narrator but do not further the plot.

Currently, I’m rereading Barnaby Rudge, and I’m enjoying it very much because I’ve decided to read it like a Victorian, slowly and taking in those long narrative passages. Keep in mind that I am an anxious reader. I tend to read books hurriedly for plot because I’m so worried about the characters who seem alive to me; I need to know what happens next—and quickly. But Dickens slows me down and tells me to look more carefully.

A great example is the opening of chapter 29, which begins with one of Dickens’ famous long commentaries, this time about observation. Feeling Dickensian myself, I’m going to quote it in its entirety:

The thoughts of worldly men are for ever regulated by a moral law of gravitation, which, like the physical one, holds them down to earth. The bright glory of day, and the silent wonders of a starlit night, appeal to their minds in vain. There are no signs in the sun, or in the moon, or in the stars, for their reading. They are like some wise men, who, learning to know each planet by its Latin name, have quite forgotten such small heavenly constellations as Charity, Forbearance, Universal Love, and Mercy, although they shine by night and day so brightly that the blind may see them; and who, looking upward at the spangled sky, see nothing there but the reflection of their own great wisdom and book-learning.

Stuck in a mindset of considering only worldly aspirations, we get pulled down by those concerns, making us unable to appreciate the heavens, not only the beauty of the sky but more heavenly goals of concern and kindness for others.

Dickens develops these ideas in the next paragraph by telling the reader how the envious man when looking at the stars only sees the honors received by his neighbor and how, to the money hoarder, the stars appear as glittering coins. “So do the shadows of our own desires stand between us and our better angels, and thus their brightness is eclipsed.” In other words, trapped by self-centered worldly notions, we fail to see clearly.

When I teach survey classes that can cover hundreds of years, I talk about how we put on glasses and that they determine how we see the world. Thanks to owning nine pairs of glasses (some prescription, some not), I get to demonstrate that notion pretty easily as I switch out sunglasses for reading glasses for computer glasses, etc., all of which change how I see.

For those living all the way back in the medieval period, everything was seen through the lens of the church. When the Renaissance came along, the world looked different through the eyes of humanism. By the time of the Enlightenment, science started to change the prescription for vision. The same phenomenon of human behavior and nature look different to us depending on our explanatory viewpoint.

What Dickens explains in this passage is that we wear not only a cultural set of glasses but personal ones as well. When we become too egocentric, wearing our personal ambitions and fears as lenses, we will be blind to beauty and to others, unable to offer charity, forbearance, love, and mercy.

Without using the word, Dickens is reminding his readers to be mindful and, by extension, to awaken to the world. He understands that mindfulness has an ethical component, benefitting all.

We owe it to ourselves and to others to see clearly, appreciating heavenly beauty.