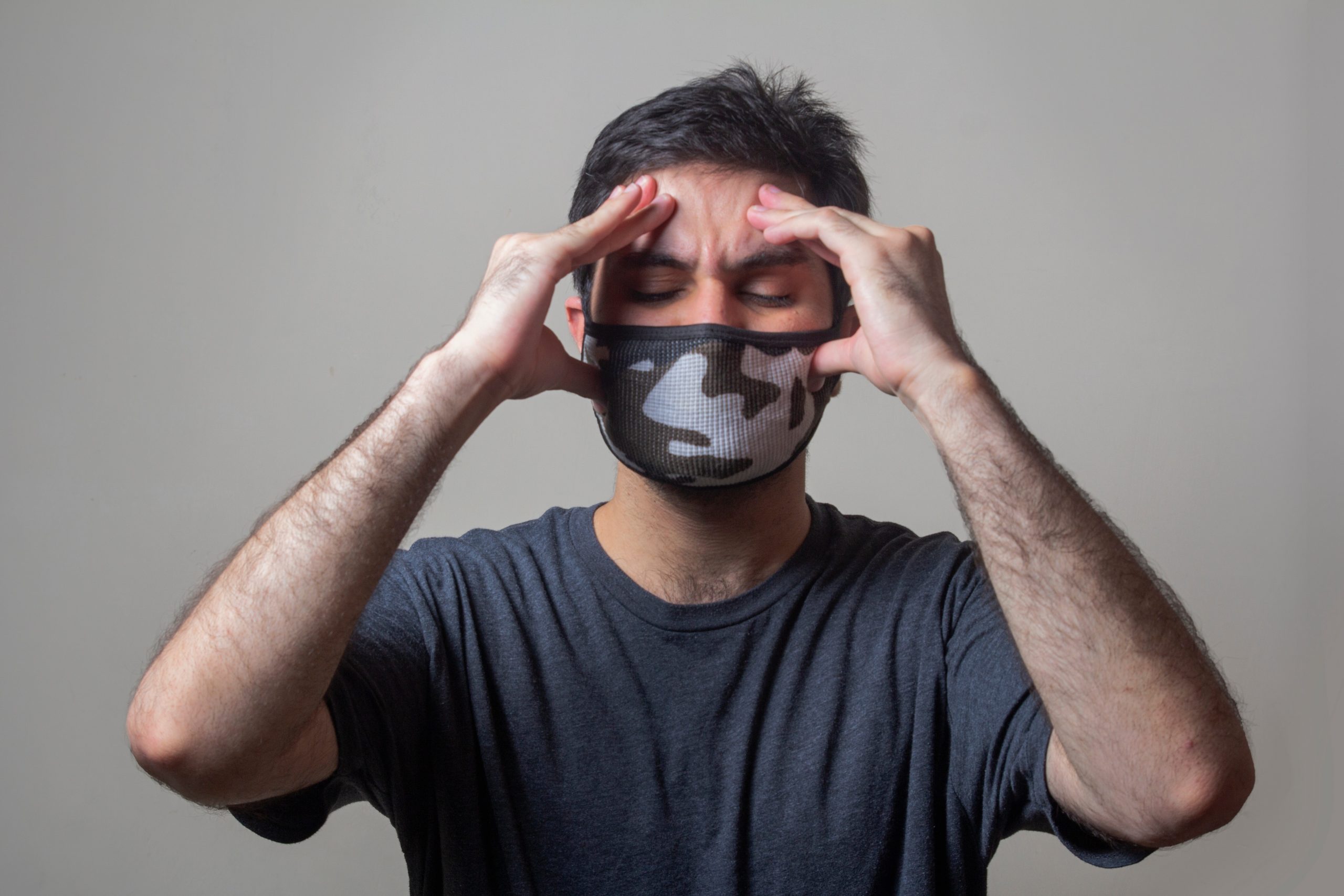 I hate confrontation—which I’m working to confront—but denial is much more temporarily comforting.

In this, I’m a bit like the fictional British Prime Minister in Harry Potter and the Half-Blood Prince.

The former Minister of Magic, Cornelius Fudge, informs the Muggle (non-magical) Prime Minister that the magical world is in turmoil due to the return of Lord Voldemort and that this turmoil is spilling over into the Muggle world. The British Prime Minister rejects this explanation of the hurricane, the murders, and all-around terrible news of late.

The Prime Minister’s responses include “Excuse me!” “You don’t say!” and many sentences beginning with “But.” He prefers denial.

Even as he is finally convinced, the Prime Minister wishes it all to go away and responds, “But for heaven’s sake—you’re wizards! You can do magic! Surely you can sort out—well—anything!”

The response he receives, however, offers no such comfort, for “The trouble is, the other side can do magic too, Prime Minister.”

The “other side” for us does not consist of magical wizards and witches but the reality of a life that, according to the First Noble Truth, contains suffering, which there’s no sense in denying since to do so only makes things worse.

This means rather than hoping to be rescued from our problems or uncomfortable feelings, we figure out a way to sit with them.

First, though, we have to admit there’s a problem. I’m especially bad about this when it comes to physical ailments. I resemble Monica of Friends when she gets sick.

The episode opens with Monica having been sent home from work because she is ill. When everyone offers consoling comments, she responds defensively, “I’m not sick! I never get sick!” all delivered in the nasal tones of a congested person. When challenged, Monica yells, “I’ve not been sick in over three years!” followed by a big sneeze.

In order to prove she is healthy, she attempts to seduce Chandler, removing her robe to reveal a sexy nightgown and proceeding to shiver from fever-induced chills. She tells him that she wants to prove to him that she’s “fine” but then is overcome with sneezing and coughing, which she claims is laughing. The seduction culminates in Monica sneezing directly into Chandler’s face.

In the meantime, Chandler repeatedly urges her to drink fluids, rest, and cover up to take care of the chills.

Monica’s denial means she doesn’t do what’s needed to get better and risks getting others sick also.

I get it. Any time I feel symptoms of a cold (or even the flu once), I declare it’s allergies. It’s as if by refusing to acknowledge I am sick, I can make it go away.

But there’s no easy way out—no magic, no imaginary remedy to illness that involves me simply denying it.

Rather, I need to admit to and confront the problem, perhaps rest a bit, maybe take an Ibuprofen rather than deny my head is pounding with pain. I need to accept that there’s a problem.

The Dalai Lama urges confrontation over denial when it comes to worry. He teaches that if there is a solution to a problem that we should direct our energy there rather than in worrying. “If there is no way out, no solution, no possibility of resolution, then there is also no point in being worried about it, because you can’t do anything about it anyway. In that case, the sooner you accept this fact, the easier it will be on you. This formula, of course, implies directly confronting the problem.”

Next time I’m confronted with magic or a sneeze, I plan to take his advice and face it head on.