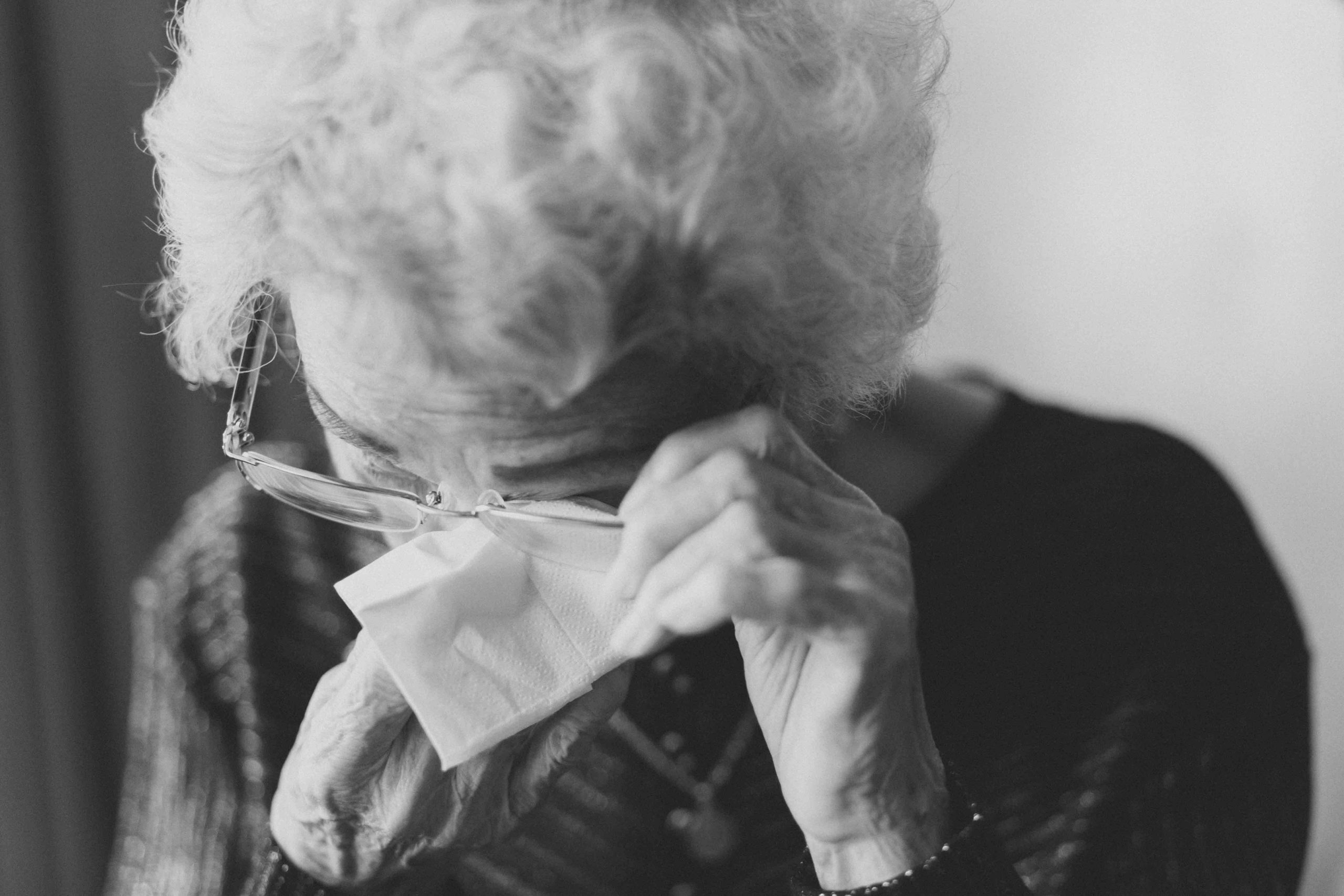 “The greatest gift we can make to others is our true presence.”

Both of my parents had dementia. Both are dead.

It’s not that I ever begin conversations by sharing this information, but it sometimes comes up because their dementia is a part of who I am. My parents’ dementia changed me.

I’m not alone as more than six million Americans have Alzheimer’s, but it still felt like a lonely experience where I struggled to feel heard and understood.

I thought of this recently as I re-read The Guernsey Literary and Potato Peel Pie Society, a book with a silly title and a light touch that treats a very serious subject: the Nazi occupation of the Guernsey islands off of England during WWII.

The novel is set after the war, with characters recounting the occupation, and it includes the story of Remy, a French woman who was held in a concentration camp.

In trying to understand Remy’s trauma, one of the characters reads an article by another concentration camp survivor who struggled with reintegrating into society because no one “wants to know anything about your life in the camps.” Others advise forgetting it ever happened as the best way to move forward.

The article’s fictional writer, Giselle Pelletier, explains “it is not that you want to belabor anyone with details, but it did happen to you.” Pelletier says the only relief she could find was in being with other survivors. “They talk, they rail, they cry, they tell one story after another. . . .The relief is enormous.”

However, Remy does not recover through being with other survivors. Instead, she finds relief on Guernsey through time spent with its quietest inhabitant, Dawsey.

Dawsey has no miraculously comforting words to offer Remy, nor can he share stories of the same experience. Rather, Dawsey is simply there—fully, completely.

Thich Nhat Hahn advises using the Four Mantras as a way of being present for each other. The first is simply, “I am here for you.” Quiet and total presence alone can alleviate suffering. The second is, “I know you are there, and I am very happy.” This brings both people fully into the present moment. The third mantra is, “I know that you suffer. That is why I am here for you.” A suffering person who feels acknowledged can let go of the pretense that all is well, which gives permission to be open and vulnerable. The fourth mantra is used if we are suffering and feel our loved one has caused this suffering. Rather than turn away from that person, we turn to them and say, “I am suffering. Please help.”

A nun advises Dawsey that Remy “must be around people—cheerful people, if possible,” which leads him to ask, “how am I to serve up good cheer? Joking and such is not natural to me.”

However, the nun is wrong. Remy does not need to forget. She does not need good cheer. She needs presence, listening, and empathy—all of which Dawsey can offer to her as someone who has lived a life of quiet observation never desiring attention or being led by ego.

Dawsey is, using Mark Epstein’s definition, a great meditator though he never meditates. Epstein explains, “the name of the Chinese representation of compassion, the Buddhist ‘goddess’ Kuan Yin, literally means ‘observer’ (kuan) of ‘sounds’ (yin). We practice meditation when we listen to the feelings of another: to their pain, their distress, and their suffering.”

We will never find the “right” words for friends who are suffering due to their own illnesses or illnesses of loved ones because these magical words do not exist. Rather, we can be truly present and listen.