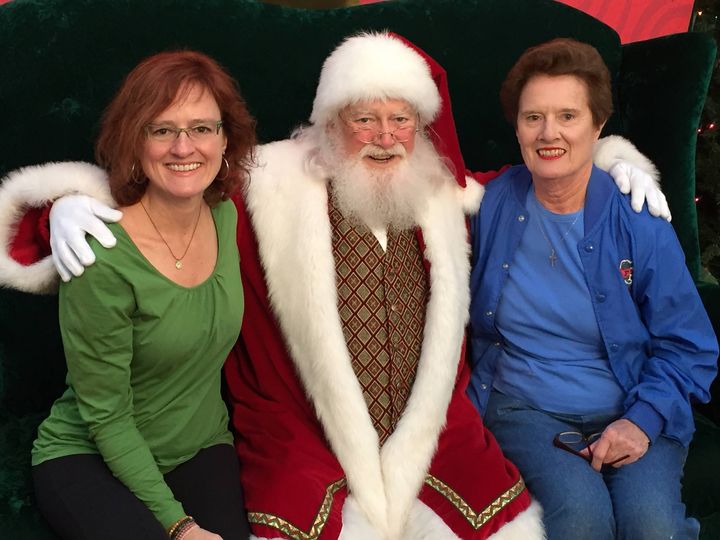 “’Tis better to have loved and lost,

Than never to have loved at all.”

Before he became Alfred, Lord Tennyson, poet laureate and best seller making £10,000 a year (almost half a million dollars today), Tennyson was the third of 11 children in a family coping with money problems, disease, severe mental health issues, and alcoholism.

But he had a best friend, Arthur Henry Hallam, who encouraged him and read his poetry with the kind of critical attention authors crave. Hallam was the kind of friend who inspires and makes a person see his own potential.

Alas, just as Tennyson had to leave Cambridge University at 24 without his degree due to his father’s death, he also lost his best friend who died of a cerebral hemorrhage in October 1833.

Deeply depressed, Tennyson began writing a series of lyrics to eulogize his friend and to cope with his own despair. He kept at it for 16 years, publishing In Memoriam A.H.H. in 1847. This autobiography of Tennyson’s grief touched nineteenth-century readers deeply, including Queen Victoria upon the loss of her husband, Prince Albert (who popularized the Christmas tree).

Christmas is how Tennyson tracks his grief—and his family’s, for Hallam was engaged to Tennyson’s sister, Emily.

Tennyson describes the intervening few months between Hallam’s death and Christmas as “I slept and woke with pain,/I almost wished no more to wake.” On that first Christmas, the bells ringing “Peace and goodwill, goodwill and peace” offers some solace, “For they controll’d me when a boy,/They bring me sorrow touch’d with joy.”

The second Christmas seems more typical with its usual traditions of the yule log, hanging holly on the hearth, and games. Tennyson describes “No single tear, no mark of pain.” This is not the end of grief or sorrow: “But with long use. . .tears are dry.”

The third Christmas is no more festive, really, but things have changed, as they always will.

No more shall wayward grief abuse

The genial hour with mask and mime;

Has broke the bond of dying use.

Grief has stopped being in charge. Tennyson concludes his description of the third Christmas by hearkening back to bells ringing. Now, though, those bells no longer tie Tennyson to the past:

Ring out the old, ring in the new

Ring, happy bells, across the snow:

The year is going, let him go;

“Him” could be a personification of the year, but the “him” equally applies to Hallam. What Tennyson is letting go is not his love for Hallam but rather his visceral grief for Hallam’s loss. He is finally able to reconcile to himself that Hallam is physically gone but continually present:

Far off thou art, but ever nigh;

I have thee still, and I rejoice;

I prosper, circled with thy voice;

I shall not lose thee tho’ I die.

With the conviction that Hallam has not truly left him, Tennyson can continue to love him and to grieve him but also prosper.

And he can celebrate Christmas with this family, not pretending all is well as they try on that first Christmas, not still in a state of numbness as on the second, but releasing and loving as they do on the third.

This Christmas is my third without my mother, who was my best friend. Like his Victorian readers, I find great comfort in Tennyson’s beautiful and vulnerable chronicle of his grief.

Christmas created the great commandment to love. That love is never-ending.

Christmas is the most wonderful time of the year, but let us also remember those who are grieving and remind them of that never-ending love.