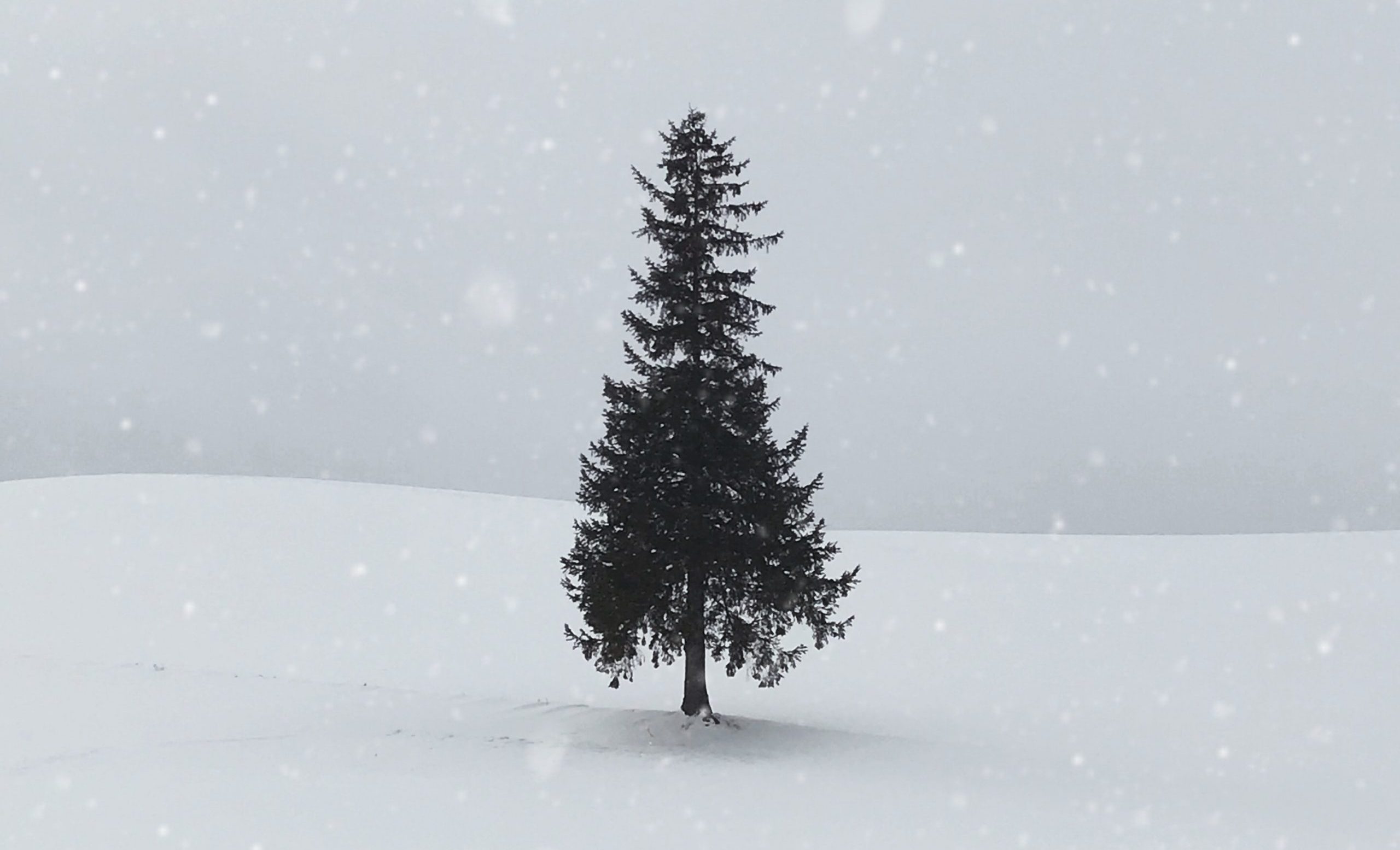 I’m realizing that a lot of Christmas classics have bullies.

There’s the Grinch, of course, who not only steals everything from the Whos but bullies his dog, Max.

Then there’s Ebenezer Scrooge, whose bullying applies to anyone who comes into contact with him but is laser focused on his clerk, Bob Cratchit.

And we mustn’t forget Scut Farkus, the bully who relentlessly picks on Ralphie in A Christmas Story.

I could offer more examples but will concentrate on the most bullying Christmas classic of all, A Charlie Brown Christmas.

Let’s face it: while we might all agree that Christmas is the most wonderful time of the year, it isn’t without its problems in spite of Linus telling Charlie Brown that “you’re the only person I know who can take a wonderful season like Christmas and turn it into a problem.”

In fact, the 1965 animated special likely has had staying power thanks to its highlighting of problems, including depression, which is mentioned multiple times, and our human tendency (not unique to Charlie Brown) to find or create problems.

One of the problems is bullying.

When Lucy tells the Peanuts Gang that Charlie Brown will be the director for their Christmas play, she is met with dismay and derision. And, when she introduces them to their new director, Snoopy boos.

In spite of her attempt to help Charlie Brown with his Christmas blues, Lucy leads the pack when it comes to bullying. Her brother, Linus, complains about needing to memorize so many lines in such a short amount of time, saying, “Why should I be put through such agony? Give me one good reason why I should memorize this.” Lucy replies by making a fist, one finger at a time and declaring, “I’ll give you five good reasons.” An intimidated Linus responds with, “Those are good reasons. Christmas is not only getting too commercial. It’s getting too dangerous.”

Most of the bullying, though, is saved for Charlie Brown whose attempts to lead the kids is met with a dismissive lack of cooperation. When he offers to get a Christmas tree, he’s told, “Do something right for a change, Charlie Brown.”

Perhaps it’s no surprise that Charlie Brown takes with him the other bullied character, Linus, who suggests that they go in the direction of the searchlights.

We all know the story: Charlie Brown picks the one pitiful but real tree on the lot, buying it over Linus’s objections, telling him that “I think it needs me.”

Alas, if Charlie Brown felt unheard before, he meets with even greater insults upon his return, being told, “Boy are you stupid, Charlie Brown,” by Violet, and, “You’ve been dumb before, Charlie Brown, but this time you really did it,” by Lucy before the entire gang laughs at him.