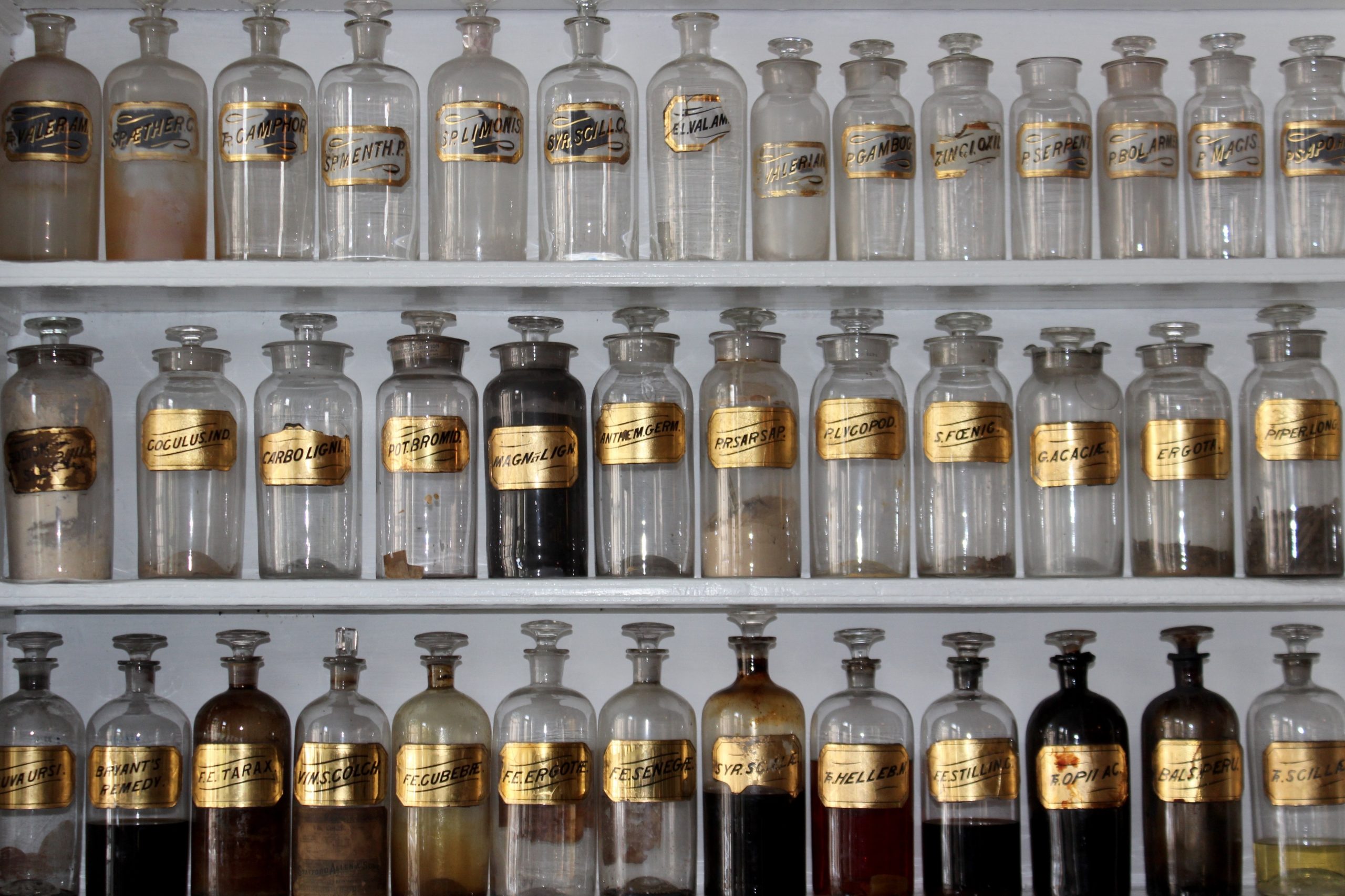 The Poison of Ignorance and Death Eaters

“After all, to the well-organized mind, death is but the next great adventure.”

According to Buddhism, ignorance is not bliss. It’s one of the three poisons, alongside craving and anger, that leads to suffering. Ignorance refers to not understanding the dharma, meaning the Buddha’s teachings.

The most basic teaching is that initial one of the Buddha: the Four Noble Truths, covered in previous posts. Considering the source of suffering—the second Noble Truth—takes us to the teachings of interbeing (as Thich Nhat Hanh translates it) or interconnectedness and impermanence.

Thich Nhat Hanh uses an analogy from nature to explain. When we look at a tree, we see there is nothing inherently tree about it, not a part that we can separate out and say, that is the essential bit that marks it as a tree. Instead, there are the obvious parts of the tree: roots, trunk, branches, bark, and leaves. They all are parts that come together forming that tree. Yet, beyond those obvious parts of the tree are the other elements of nature necessary for that tree’s existence. The tree has been nurtured by sunshine and water. The water has come from clouds. The rain and the clouds inter-are. The tree relies upon the soil, with all of its nutrients. So the tree consists of roots, trunk, branches, bark, leaves, water, soil, and sunshine. It is all interconnected, and there is no tree without all of those elements.

Another example from nature is a rainbow, which exemplifies the idea of interconnectedness and impermanence. A rainbow exists because of the reflection, refraction, and dispersal of light in water droplets that result in visible colors in an arc in a section of the sky opposite the sun. The rainbow depends on specific weather conditions to manifest, and since those weather conditions will shift, rainbows are temporary sights of beauty.

David Barash in his work connecting science and Buddhism, notes that our bodies have ten times as many foreign cells as we do those with our genetic signature; 100 trillion cells, most of which are in our intestines, are microbes from different genomes not produced by our own bodies. That’s some interbeing.

In addition, bits of us die daily as normal and healthy change. On average, the mass of cells that we lose each year to be replaced by new cells equals our body weight. That’s some impermanence!

We aren’t very good at acknowledging that. We stubbornly live our lives as separate beings, refusing to change not wanting to admit that we will die.

I’ll return to Harry Potter for an example from literature showing the damage of such thinking.

The main antagonist of the series, Lord Voldemort, suffers greatly from the poison of ignorance. Leading a group of wizards called Death Eaters, Lord Voldemort attempts to defy death not caring whom he harms. He refuses, as Buddhists advise, to acknowledge that he is of the nature to grow old, get sick, and die. Rather, he lives a miserable life, much of it barely alive after his first encounter with Harry, trying desperately and ignorantly to defy nature. Along the way, he causes great suffering for everyone since, in order to defy death, he willfully and even gleefully kills along the way.

While our own clinging to wrong ideas of an essential permanent self likely isn’t leading to murderous actions, we can cause great harm to ourselves and others through our ignorance. As parents, we may cling so tightly to that role and our desire to protect our children that we fail to celebrate those changes that inevitably will move them farther away from us. We may refuse to embrace the changing dynamics of a friendship so that we create distance in our attempts to keep things the same. We may identify so strongly with our belief systems that we lose all flexibility when new information arises.

As Lord Voldemort proves, all the magic in the world won’t change the truth of interbeing and impermanence. Our best bet is to mirror Dumbledore, living lives of flexibility, humor, love, acceptance, and knowledge.