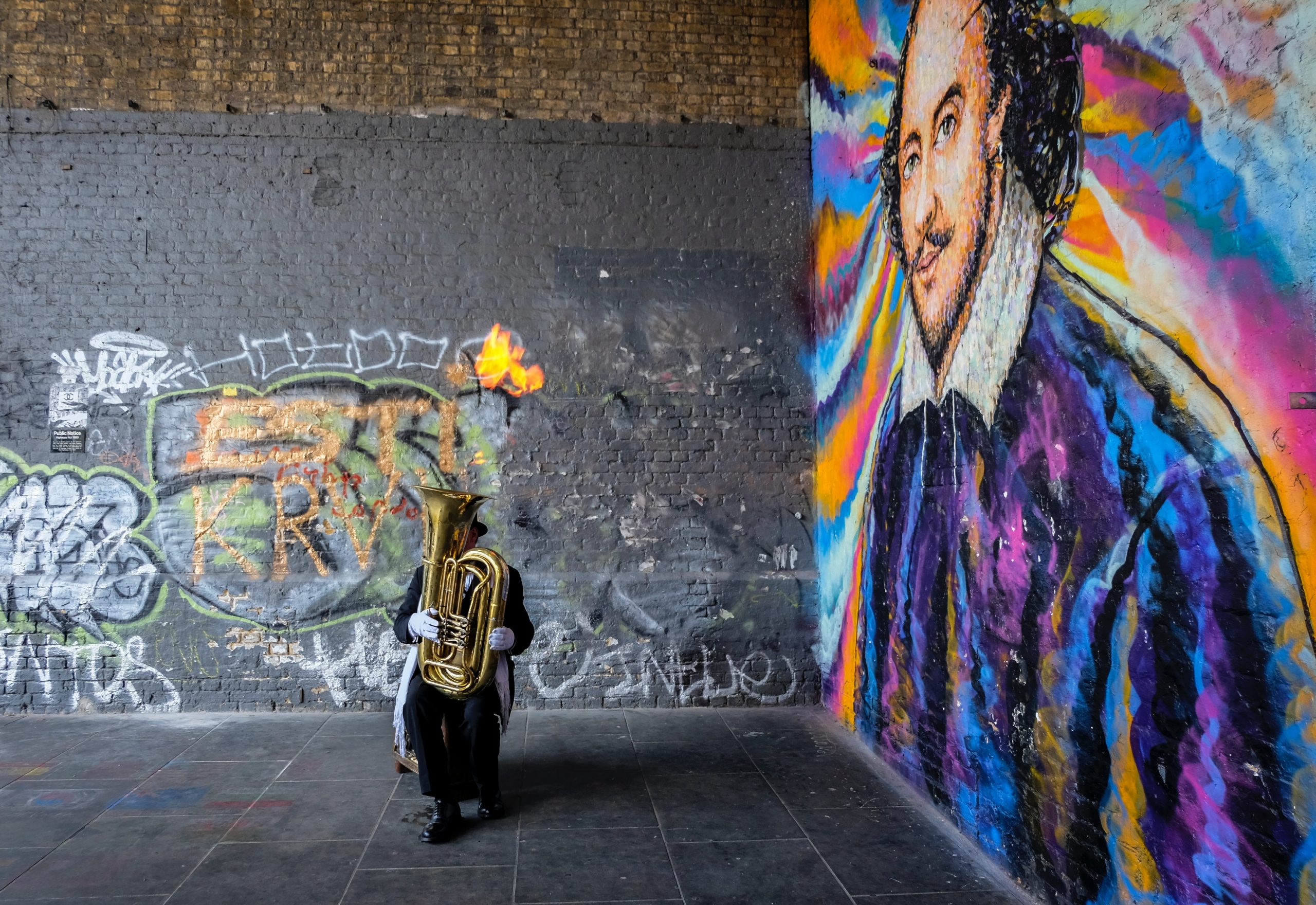 Othello and the Poison of Anger

“Heat not a furnace for your foe so hot / That it do singe yourself.”

As described in the last post, the Buddha taught that three poisons lead to suffering: craving, ignorance, and anger.

Anger is an emotion, and there is no such thing as a bad emotion. Emotions range from pleasant to unpleasant but are not good or bad; this is not an issue of moral or immoral. We are human, and we are going to feel the more unpleasant emotions such as sadness, anxiety, envy, and anger. The problem is not the emotion but being unable to recognize that we are experiencing that emotion and in nurturing that emotion so that it comes to be our habitual state.

Anger feels unpleasant in quite literal ways. It can raise our blood pressure, cause us digestive distress, give us headaches, prevent restful sleep, lead to skin problems such as eczema, and, if we are chronically angry, make us vulnerable to heart attacks. In this obvious way, anger really is poisonous. Our body doesn’t like it.

William Shakespeare didn’t need modern medicine to tell him that. His play Othello demonstrates perfectly the poisonous nature of anger.

Written in the early seventeenth century, Othello explores racism, jealousy, and anger. The titular character is a Moor, which we’re reminded of repeatedly as characters often call him the Moor rather than by his name. Othello is a General who has proven his worth in battle to the Venetians, and while serving their cause, meets and secretly marries Desdemona, the daughter of a senator. All of this happens before the play begins.

The first scene introduces us to Iago, Othello’s ensign or flag bearer, who is jealous that another soldier has been promoted ahead of him. Because of his anger, Iago seeks revenge against Othello, using his poisonous words to do the trick.

The word poison is used nine times in the play, though the violence that results from Iago’s revenge plot never comes from poison but from stabbing and strangulation. Rather, the poison is largely metaphorical, resulting from Iago’s attempts to create anger.

In that first scene, Iago manipulates a previous suitor of Desdemona’s to alert her father to the marriage in such a manner as to “poison” Othello’s delight in his newly married state. When called before the senators to defend his marriage, Othello must answer charges of whether he did “subdue and poison” Desdemona to gain her love. Iago admits to his anger “like a poisonous mineral” gnawing at him as well as noting that Othello “already changes with my poison” as he convinces Othello that Desdemona has been unfaithful to him.

Iago succeeds in his revenge by stoking Othello’s insecurity due to the racism surrounding him and by feeding his anger over Desdemona’s supposed adultery. Othello, blinded by his anger, strangles Desdemona in their bed. Afterwards, learning of Iago’s lies, Othello kills himself. Needless to say, as with any Shakespeare tragedy, the body count is high at the end.

I’ve taught this play many times, and I always ask students how they feel about Othello at the conclusion of the play. The bare facts are damning: he believed Iago that his wife cheated on him and killed her without asking for her side of the story.

Perhaps surprisingly, almost all of the students feel compassion for Othello (while thoroughly condemning his actions). Everyone recognizes Iago’s poisonous villainy. I think we also see in Othello how easy it is for any of us to be led astray by anger, how powerful and even seductive anger can be, leading us to spread its poison further.

Again, there is nothing wrong with anger. But if anger takes over, we poison our bodies and spread that to all of those around us. The stakes may not be life and death (though they can be), but when anger pops up, say, “Hi, anger, I see you. I’m going to come over here and give you a big hug of mindfulness so you can go back to where you came from and not cause any harm.”

Or quote some Shakespeare if you prefer.