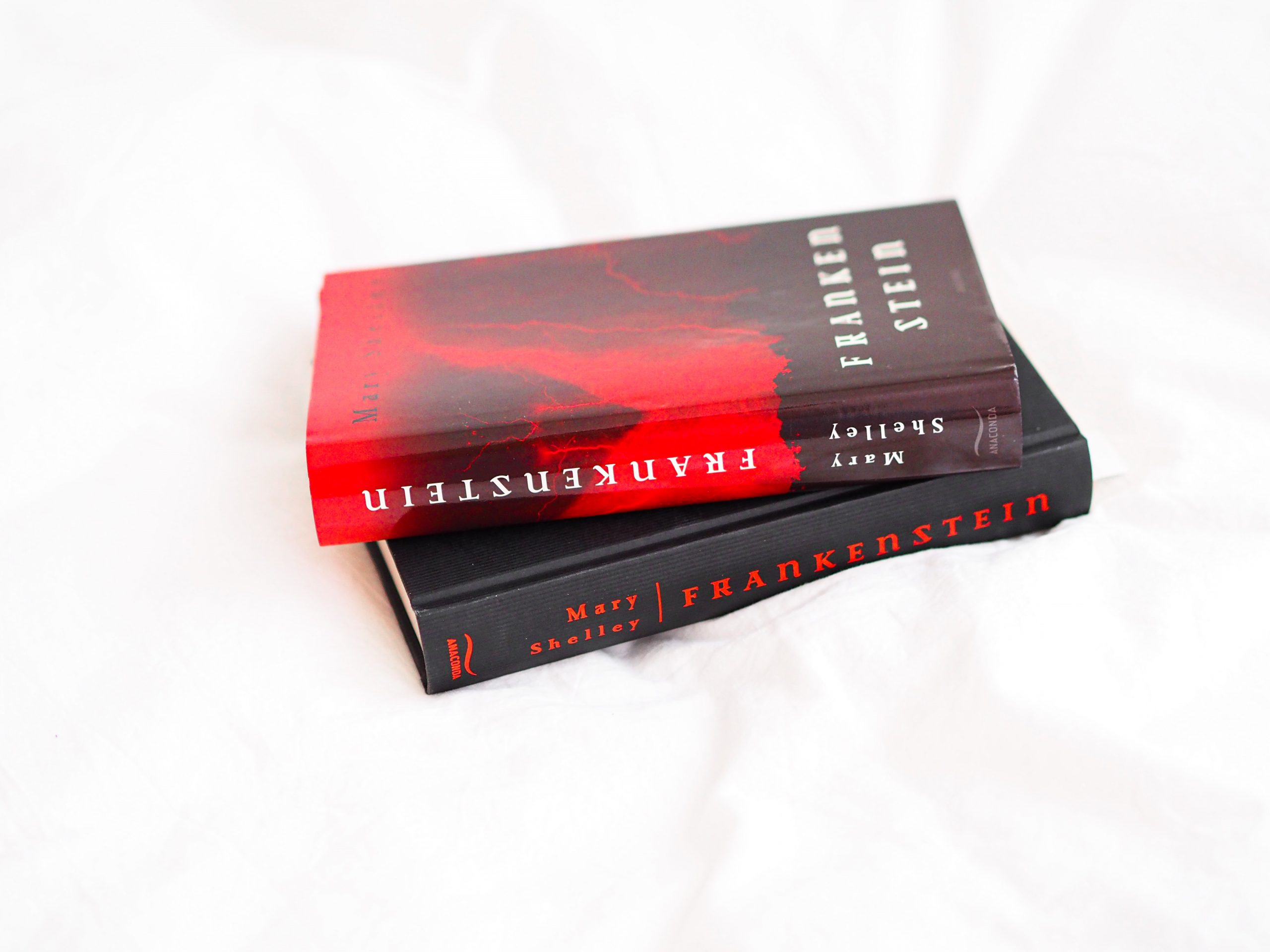 When I teach the novel Frankenstein, we end up asking deeply philosophic questions: Who is the monster? What does it mean to be human? What does Victor Frankenstein owe his creation?

I need to note for movie watchers that, in the book, Victor’s creation never gets a name. He is never Frankenstein, which is part of Mary Shelley’s point. He lacks the essentials of identity with no family and no name.

Victor toils endlessly in solitude for two years to make his creature come to life, noting that he “seemed to have lost all soul or sensation but for this one pursuit.” He is blinded by his ambition so that he dabbles “among the unhallowed damps of the grave” and tortures “the living animal to animate the lifeless clay.”

When the creature comes to life, Victor rejects the creature immediately for its grotesque appearance. Having sewn together the body parts of various dead people, Victor suddenly realizes he has made a . . .what? A monster?

When the creature awakens, Victor immediately runs out of the room, disgusted by how he looks and, gosh, takes a nap. Victor’s exhausted, which I get, but it’s pretty amazing to be able to sleep so deeply under the circumstances.

When Victor awakens, the creature is there holding the curtain of Victor’s bed, his eyes on Victor, who describes the scene: “His jaws opened, and he muttered some inarticulate sounds, while a grin wrinkled his cheeks.” The creature extends his hand toward Victor “seemingly to detain” him.

I’ve asked students how to stage this scene if they were to adapt it into a movie. Is the creature malevolent at this moment? Is this a wicked grin? Is the creature really trying to detain Victor because there’s that word “seemingly”? if so, to what end? Is this a horror movie scene with a vicious creature grinning at his prey ready to grab and attack? Or are those inarticulate sounds similar to what a baby makes, and is this a sort of baby reaching out toward a parent?

According to the creature, it’s the latter as he describes himself after Victor immediately abandoned him. “I was benevolent; my soul glowed with love and humanity.”

That changes, though, after the creature is repeatedly rejected because of his appearance. People flee from or attack him upon seeing the creature. His appearance arouses shrieking, fainting, stone throwing, and being shot at after rescuing a drowning child among other things.

Eventually, after one final heartbreaking rejection, the creature explains “from that moment I declared everlasting war against the species.”

But isn’t he part of the species? The creature is made of human parts, and it’s clear that he is, at heart (even if that heart once belonged to someone else) human.

Studies repeatedly have shown, for example, that prisoners in the most extreme solitary confinement with no human contact develop severe mental health problems. Reading, radio, and television are no substitute for human contact.

The same is true for the creature, who yearns above all for acceptance of some kind, any kind, hence his request to Victor to make him a companion, someone as horrible to look upon as himself.

But is this what the creature really needs?

What he needs, truly, is empathy, and it need not come from another science experiment. Like all humans, the creature needs to feel understood, like he is not the only one on the planet to be experiencing what he is feeling.

This is where deep listening comes in. As part of the Eightfold Path, we have Right Speech, which means much more than saying the right thing. We all need to feel heard, even this fictional creature created by Victor Frankenstein created by Mary Shelley.

Thich Nhat Hanh explains that “The roots of a lasting relationship are mindfulness, deep listening and loving speech, and a strong community to support you.”

The creature lacks all of the above and tells Victor, “I am malicious, because I am miserable.”

His misery is curable, and the cure is not another “monster” like himself but empathy. He needs to feel heard, understood, and, yes, seen. We all do. 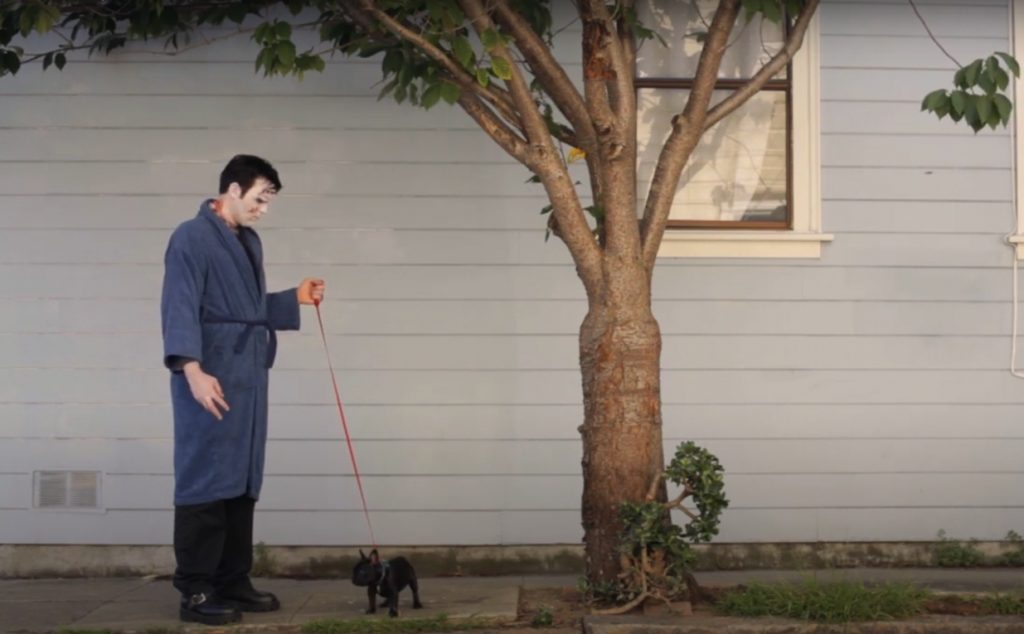 Or maybe, as a fun Youtube video shows, he needs a puppy. Same thing.