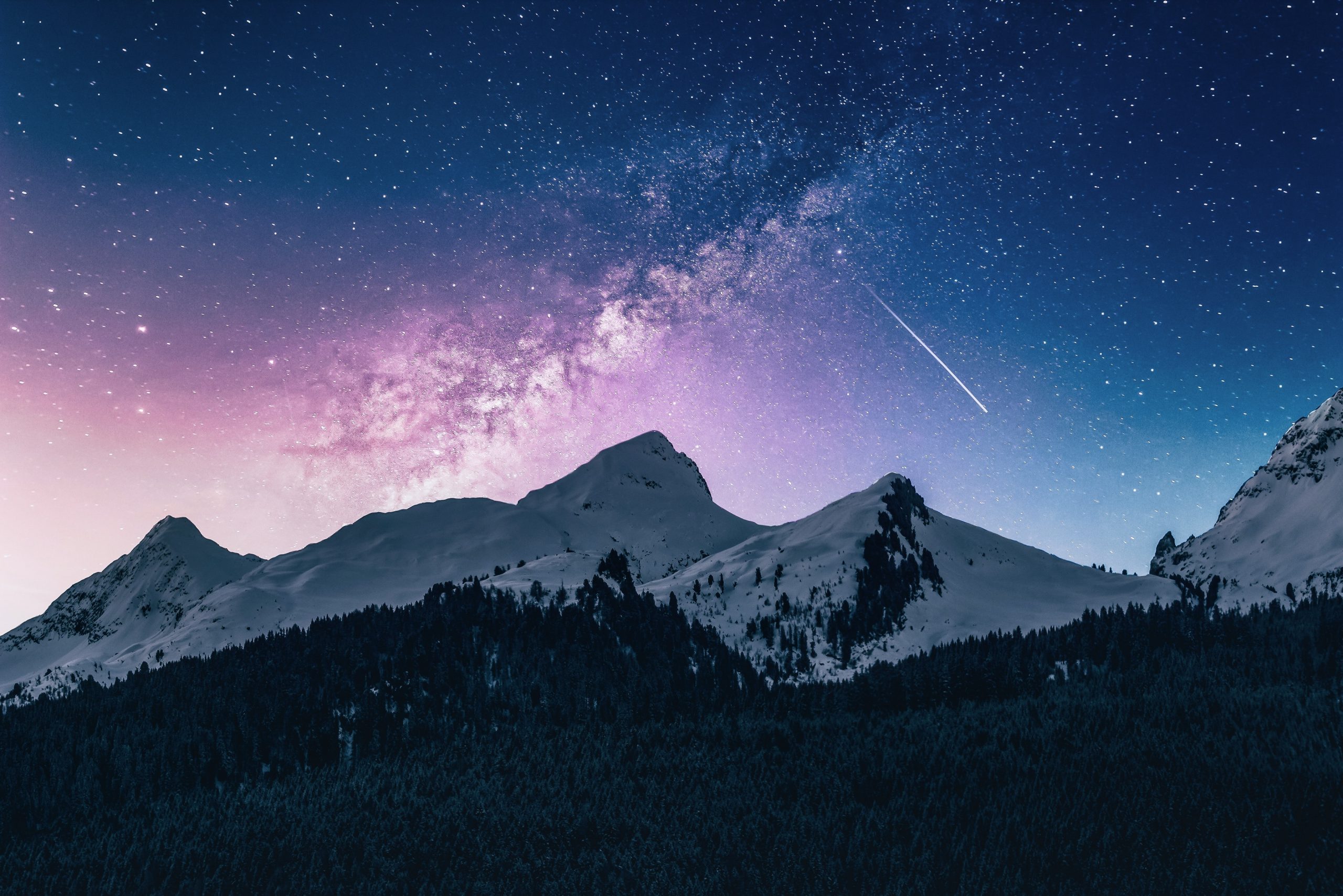 “When you wish upon a star

I wish on a star most nights as part of the dog’s nightly walk. If there is a star out, then I wish automatically, not much thinking about it.

Sometimes I start the wish-making so habitually that I get to the part where I’m supposed to insert a wish and don’t know what to say.

Wishing runs rampant in literature. I even Googled “wish literature,” wondering if it’s its own genre. (According to Google, it’s not.) It has old roots, going all the way back to A Thousand and One Nights with the genie, which has been modernized most popularly by Disney in Aladdin.

Recently, a wishing movie from when I was young popped up on my Netflix homepage: Labyrinth. It stars David Bowie as the singing goblin king who kidnaps Sarah’s little brother when his constant crying leads Sarah to accidentally say exactly the right words to wish the baby away. I remember wishing that I could have a puffy-sleeved blouse like Sarah’s when I first saw the movie.

Wish literature includes wishes and the inevitable problems that come along with the wishes.

Sarah must go in search of her kidnapped baby brother through the labyrinth that leads to the goblin castle, which proves perilous though not too scary given all those Bowie songs and his ridiculous elfin hair.

Aladdin’s Jafar learns his lesson via wishes when he wishes to be a genie himself, not realizing that means getting shut up in a lantern.

In his 1749 poem “The Vanity of Human Wishes,” Samuel Johnson warned his readers about wishing. He noted that in wish making, “How rarely reason guides the stubborn choice,” which means inevitable trouble as we wish for the wrong things. He spends the poem debunking our most common wishes.

When it comes to wealth, Johnson writes, “The dangers gather as the treasures rise.” So next time I’m tempted to wish to win the lottery (a hard wish to fulfill since I don’t play), I’ll remind myself for a lottery winner, “Increase his riches and his peace destroy.”

Knowledge and fame, according to Johnson, won’t do much to improve our lives, for we are still subject to being human. “Yet hope not life from grief or danger free,/Nor think the doom of man reversed for thee.”

As for that doom, Johnson points to another common wish—for a long life—as problematic:

“Enlarge my life with multitude of days,

In health, in sickness, thus the suppliant prays;

Hides from himself his state, and shuns to know,

A long life sounds great until we think about the practicalities of what that might actually look like.

Johnson, writing from a Christian perspective, leaves his readers with the following lesson:

Which Heav’n may hear, nor deem religion vain.

But leave to Heav’n the measure and the choice.”

Johnson sees us wishing adults as similar to children, not understanding what’s truly good for us. Sure, I’d wish for brownies everyday, but it’s not rational or good for me.

From a Buddhist perspective, wishing also comes with problems, for if we are wishing, then we are craving. Rather than being present, we are concentrating on lack by wishing for. . .fill in the blank.

I’ll probably keep wishing on stars because it reminds me of my childhood, but I recognize that, not only is my wish unlikely to come true, it’s telling me something about myself.

That reflected light of the star can lead me to reflect on what I believe I’m missing and how I can be okay with missing it or maybe even realize I already have it.