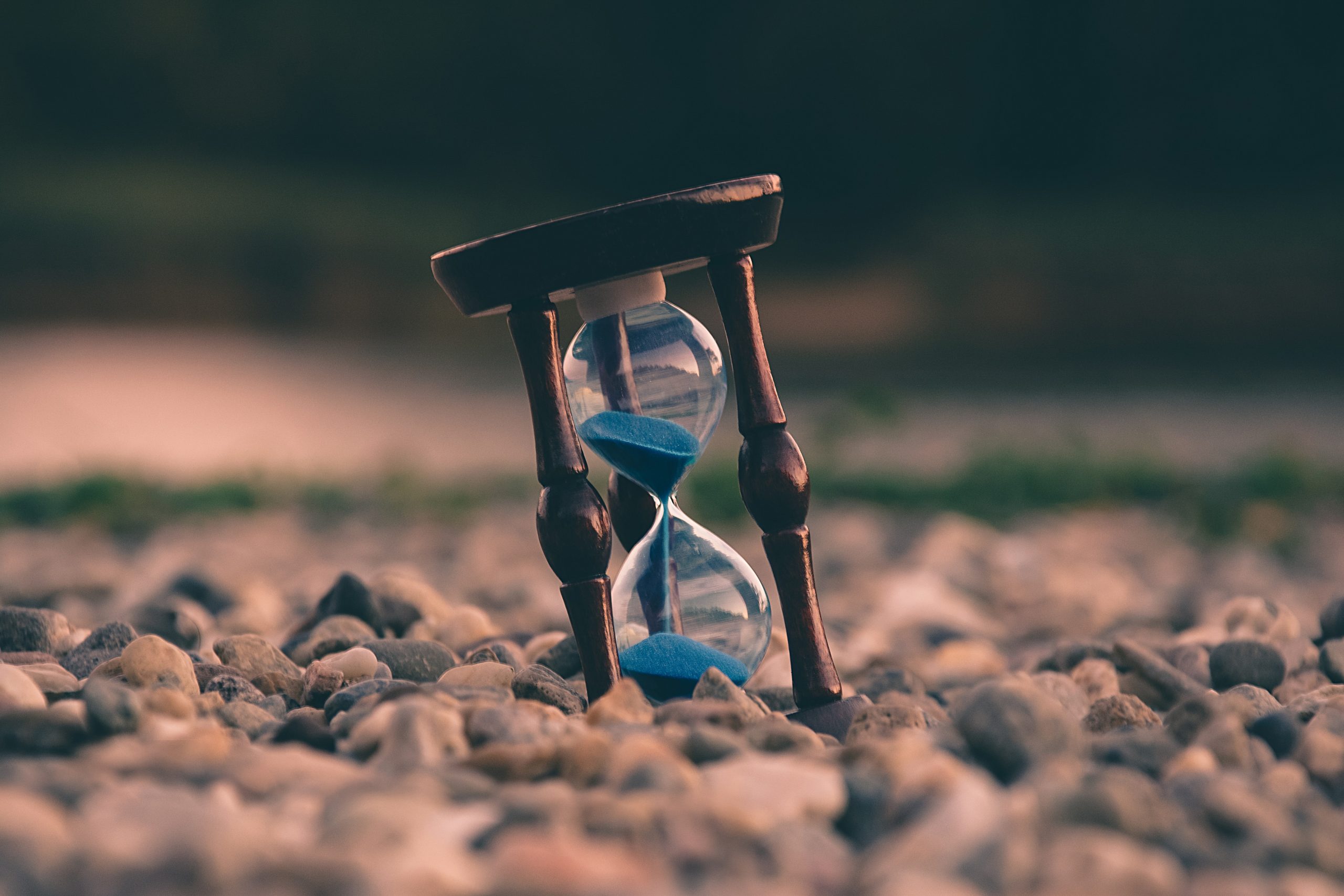 “Don’t put off until tomorrow what you can do today.”

As part of a series on bibliotherapy, in this fourth essay, I will recommend literature for the problem of procrastination. Limiting myself to British classics, I’m suggesting Samuel Johnson’s 1758 essay “On Idleness.”

When teaching, I often talk about how form mirrors theme. For example, in the Robert Browning poem “My Last Duchess,” Browning uses the tight poetic structure of heroic couplets (two rhyming lines of iambic pentameter) to emphasize how the poem is about control.

In order to best encapsulate the subject of this week’s bibliotherapy pick for the topic of procrastination, I have purposely postponed sitting to write until I am staring my deadline dead in the eye.

Not really. I just had a busy and somewhat trying week.

It’s okay, though, as I know all of my students, for example, will understand.

In the old days of actually turning in pieces of paper when an assignment was due on a given date, the students knew to submit that assignment during class. Now, however, most assignments are turned in online, so the constant question is what time? Do I mean class time, which might be in the morning, or the default set by the learning management system, which is 11:59 pm?

I can get as judgmental as I might like (preview for next week!), but the reality is sometimes I’m counting on those extra hours too, and, as someone who has edited various publications to which other professors have submitted work, well, we professors are humans too. We like to kiss deadlines. Sometimes, we miss them.

While that epitome of American individualism and can-do attitude Benjamin Franklin may have judged us negatively, an eighteenth-century writer on the other side of the pond, Samuel Johnson, understood those of us who sometimes wait until the last minute.

Johnson isn’t quite as popular now, but he was so well-regarded and prolific during the eighteenth century that the time period in literature is sometimes referred to as the age of Johnson.

In addition to the first English dictionary, fiction, and poetry, Johnson wrote essays for both The Rambler and Idler. Not surprisingly, “On Idleness” is part of Idler.

Johnson notes that there are those who “profess idleness in its full dignity” and “boast that they do nothing, and thank their stars that they have nothing to do.” But their numbers are small, especially in today’s America dominated by the adages of that other eighteenth-century writer Franklin who told us to save our pennies and get to work now. Few feel pride in being lazy.

Rather, the majority of us who are idle do so while being very busy. Give me a deadline for a difficult project, and I assure you that my house is going to be clean. Tell me that I need to index my book, and I guarantee you that all of my students’ assignments are getting graded promptly. Remind me that I must complete important paperwork, and I promise you that my dog will be washed.

As Johnson writes, “idleness predominates in many lives where it is not suspected.” Rather “idleness is often covered by turbulence and hurry.”

(Please excuse the interruption of this blog post as I go wash dishes.)

It’s not that I don’t need to clean house, grade assignments, or wash my dirty dog, but sometimes those tasks become excuses to avoid the things that truly need to be done.

That’s what Johnson addresses in his essay, pointing to his “friend,” Mr. Sober whom Johnson’s own friends said was Johnson himself.

Mr. Sober, like this blog post writer, “does any thing but what he ought to do with eager diligence.”

Mr. Sober uses conversation throughout the day to distract from any “difficult undertaking,” and when no one is at hand to talk to (thank goodness for texting or we might face the same!), Mr. Sober turns instead to any hobby he can attempt because “the manual arts are undeservedly overlooked.” This means rather than tasks that he truly needs to tackle, Mr. Sober works at “the crafts of the shoemaker, tin man, plumber, and potter,” all of which lead to failure.

Johnson doesn’t really have a solution, but it’s good to know that the man who accomplished so much centuries ago that we call his century the age of Johnson doesn’t judge.

He closes “On Idleness” by saying that he doesn’t know the effect it will have on Mr. Sober. In a light, gentle tone, he writes, “perhaps he will read it and laugh, and light the fire in his furnace; but my hope is that he will quit his trifles, and betake himself to rational and useful diligence.”

In the meantime, though, I really must finish this essay so that I can arrange my sock drawer.