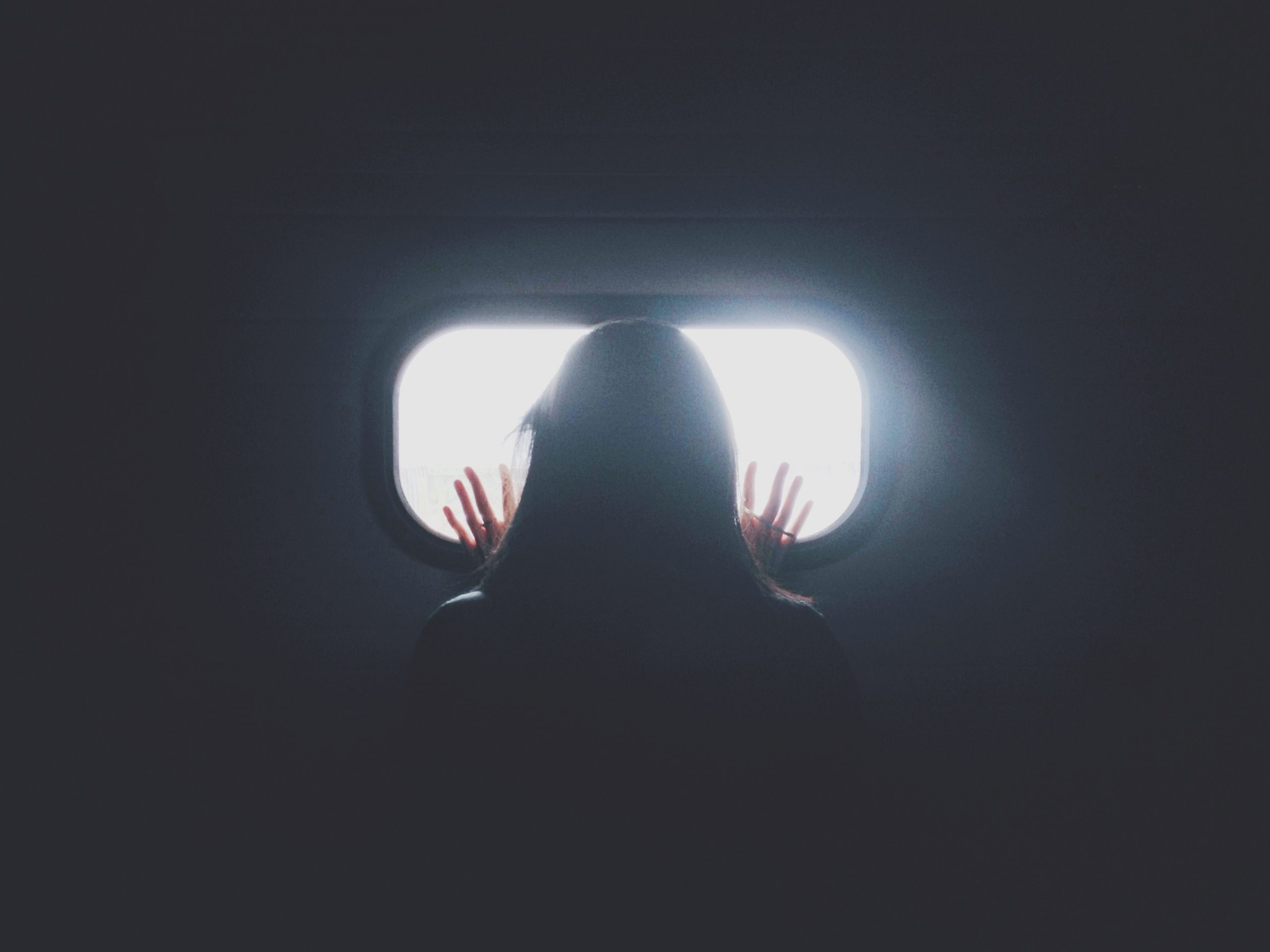 Pinned to a Wall

As part of a series on bibliotherapy, in this second essay, I will recommend literature for coping with social anxiety. Limiting myself to British classics, I’m suggesting T.S. Eliot’s “The Love Song of J. Alfred Prufrock.”

Social anxiety is natural and normal, but it’s also uncomfortable. From the perspective of evolutionary psychology, social anxiety is necessary and comes from our ancestors’ need to be accepted within community.

Our ancestors clustered in groups of approximately 150 individuals who cooperated to survive. We weren’t built to make it on our own in the violent world of the Pleistocene era. If a group rejected someone, that was pretty much a death sentence. Social anxiety made our ancestors aware of how others were perceiving them in order to prevent annoying others enough to get ejected from the group’s safety.

Because adaptations happened long ago and at an unconscious level, our brains sometimes still equate rejection with death.

Modern rejection likely means hurt feelings, not physical wounds, but our brains work against us here too as we process pain—emotional or physical—in the same area. What hurts, hurts.

However, Eliot’s poem does a good job of giving us perspective to see that sometimes we are greatly exaggerating how much attention people are giving us and that our fear of scrutiny leads to small, unhappy lives.

The speaker opens the poem by describing a depressing landscape where “the evening is spread out against the sky/Like a patient etherised upon a table” as a symbol of a numbed existence, not truly living.

As we read the poem, we realize that the speaker is so worried about growing old and how others will perceive him that he’s become obsessed with time.

Eliot uses subtle references to English Renaissance poet Andrew Marvell and the works of classical writer Hesiod to contrast with Prufrock’s worry over the passing of time. Prufrock assures himself that “There will be time, there will be time/To prepare a face to meet the faces that you meet;” in other words, rather than “time for all the works and days of hands” from Hesiod’s classic on useful agriculture, Prufrock will use his time to get ready for socializing that will lead to “time yet for a hundred indecisions,/And for a hundred visions and revisions,/Before the taking of toast and tea.”

In this poem, our hero, rather than using great creative acts of poetry like Marvell to make connections, asks, “Do I dare?” repeatedly as he worries over descending the stairs “With a bald spot in the middle of my hair—/(They will say, ‘How his hair is growing thin.’)” If this weren’t bad enough, he knows that “(They will say: ‘But how his arms and legs are thin!’)”

The imagery only gets more intense as Prufrock considers others’ judgment of him:

And I have known the eyes already, known them all—

The eyes that fix you in a formulated phrase,

And when I am formulated, sprawling on a pin,

When I am pinned and wriggling on the wall,

Then how should I begin

To spit out all the butt-ends of my days and ways?

Poor Prufrock envisions himself as an insect on display, pinned to the wall by the stares and gossip of others. Worse, he is not like those beautiful butterflies one might see in an insectarium, long dead and feeling no pain, for he is wriggling, alive and feeling the pain of his pinned position.

He sees no way out, no hope of being understood. As he contemplates trying to explain himself, he realizes no amount of explaining will work, and it will all end with him replying, “That is not it, at all.”

As the poem nears its end and Prufrock comes closer to the “overwhelming question,” which we expect to be about mortality or human relationships, he finally asks, “Shall I part my hair behind?”

So while there is this tragic air, this pinning to the wall that he feels so profoundly, we as readers are able to understand that this man who will try to cover his bald spot by a combover is ultimately unable to see reality. For who, I ask you, has ever been fooled by a combover?

Prufrock knows his worries have led him “to measure out my life with coffee spoons.” His fears make him unable to connect, unwilling to live a full life, so that he is stuck in a mundane day-to-day existence.

Read “Prufrock” and refuse to live life as a formulated phrase pinned to a wall, unable to act for fear of what others think.

There will be time for acts of creativity and to live meaningful lives, if we spend less time worrying about what that looks like to others.