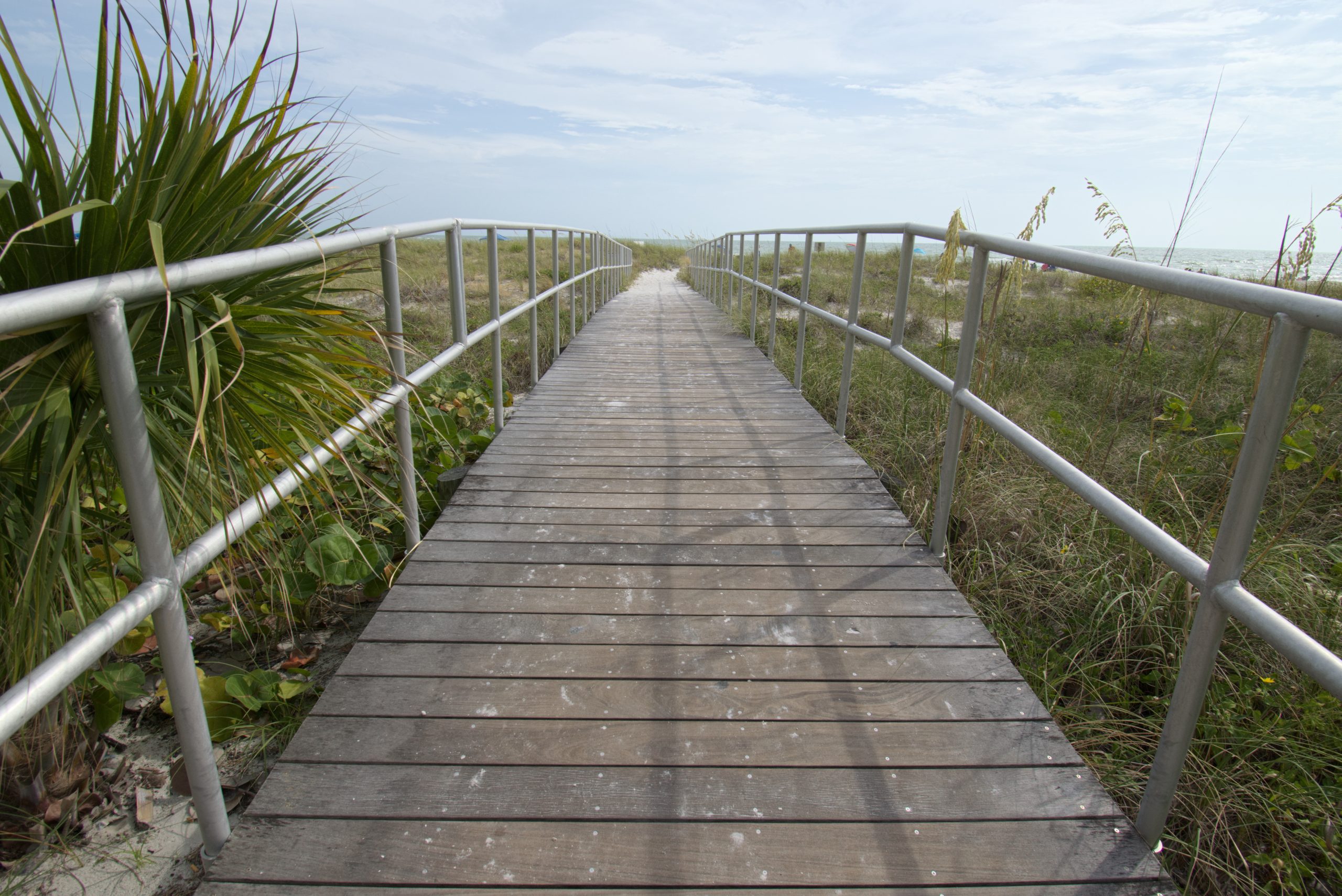 The Story of the Buddha and the Third Noble Truth

“It is good to tame the mind, which is difficult to hold in and flighty, rushing wherever it listeth; a tamed mind brings happiness.”

Buddhism is a non-theistic religion. The Buddha is not a god to be worshiped. He was a man who reached enlightenment and shared this knowledge with disciples.

He began life as Siddhartha Gautama 2,600 years ago, an Indian prince whose father protected him from all suffering. Eventually, though, Siddhartha witnessed human suffering firsthand. He consequently renounced wealth and went in search of enlightenment, leaving the palace to join ascetics on his quest. After many years of difficult practice, the Buddha failed to achieve enlightenment. He left his fellow ascetics, eventually meditating under the Bodhi Tree where he understood the origin and cure for suffering: the Four Noble Truths.

Like Jesus, the Buddha told stories and used analogies to explain enlightenment. One of the best known involves being shot by an arrow.

Imagine being shot by an arrow. It would hurt, right? That’s pain.

Now imagine being shot in the same place by a second arrow. That would really hurt, right? That’s suffering.

We do this to ourselves all the time.

Here’s a ridiculous example from my own life.

A few days ago, as I was putting away groceries, a full bottle of kombucha fell off of the top shelf of the refrigerator onto the tile floor. It shattered. I was barefoot. I tiptoed out of the kitchen and put on my pink Croc sandals before heading back into the kitchen to deal with the mess. Later, the ball of my right foot hurt. This is all first arrow stuff. There was a bottle that fell, shattered, and made a mess. I cleaned up, and I noticed some pain later.

Here’s the second arrow. My foot would hurt, and I would think, what if there’s glass in there? Could there be a tiny piece of embedded glass? If there is, how will I get it out? If I can’t, I guess I could go to urgent care. But I live in Florida where COVID-19 cases are skyrocketing, and I don’t want to go to urgent care. What if I got COVID-19 from going to urgent care? Okay, I won’t go, but what if my foot gets infected? Does this mean I won’t be able to run? I mean even if there’s no glass in there, what if my foot still hurts tomorrow? I don’t want to miss a day of running. That would be awful!

I’m happy to say that I didn’t (but in the past, I’m pretty sure I would have) add in various blaming insults to myself about being stupid to have allowed the bottle to drop in the first place.

That’s all second arrow suffering—minor suffering for sure—but if I’d already been anxious, maybe about something like a global pandemic, it may have been enough to make me truly suffer. And it came from my story, not from the shattered bottle.

Because the Buddha was a man, not a god, I have the same potential within me to end suffering that he had.

Therefore, thanks to mindfulness, I was able to pull back and see how I was making myself suffer unnecessarily and to stop telling that story.

And that’s the way out of suffering: stop telling the story. We do that through the Fourth Noble Truth, which I’ll explain more in depth in the next post.