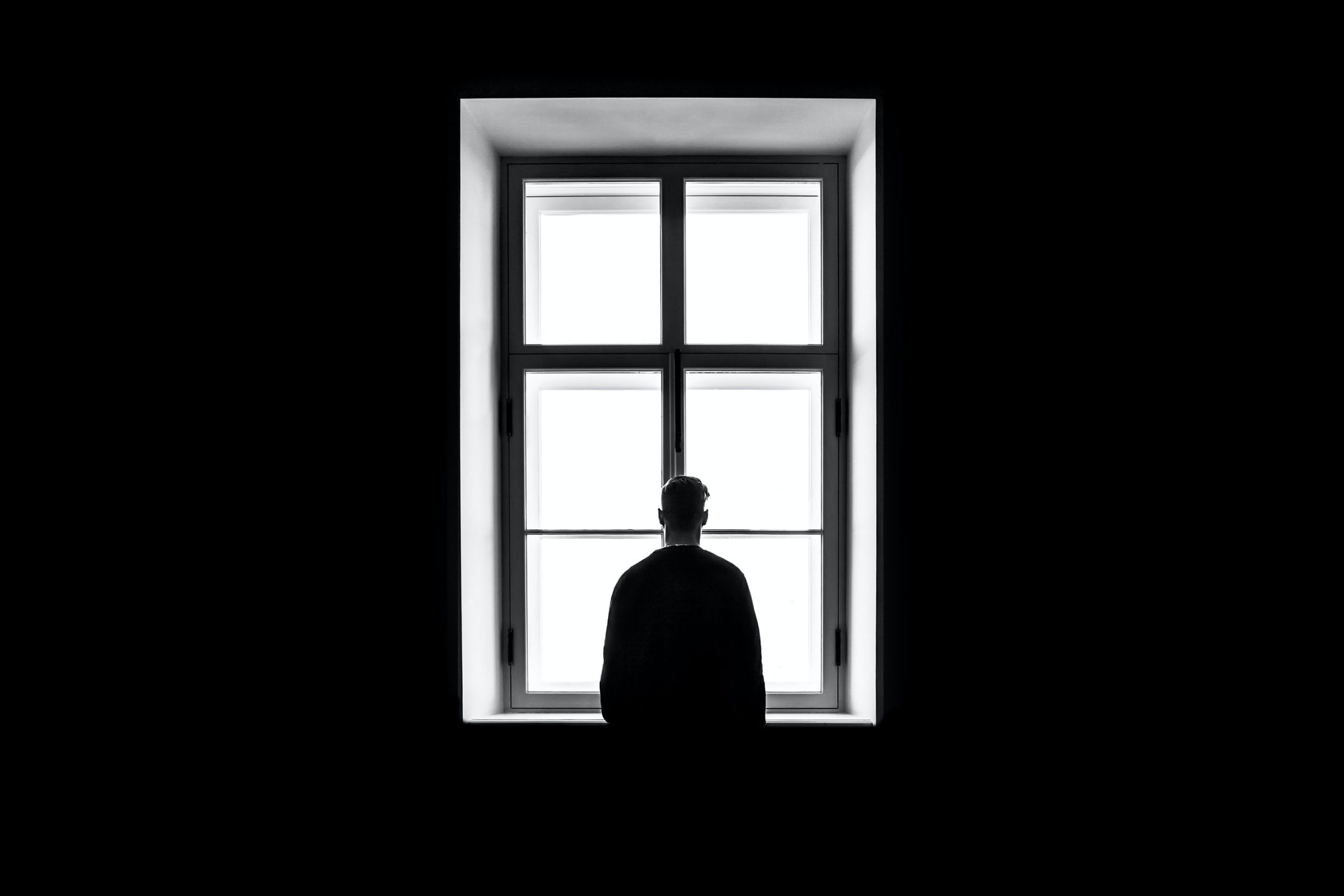 “Loneliness is the suffering of our time.”

British Modernism, which arose at the very beginning of the twentieth century, is marked by pessimism, alienation, and existential loneliness—that feeling that you are completely alone even when surrounded by people because no one can ever truly understand you nor you them. It’s pretty glum.

The Modernists were understandably grim given the time period. They were responding to a crumbling empire and to World War I in their writing. It was a time of great disruption that changed not only society but how people understood the world.

James Joyce’s 1914 Dubliners collection of short stories embodies all of the Modernist themes. The story that best captures the theme of existential loneliness is the last in the collection: “The Dead.”

The protagonist of “The Dead” is Gabriel. The setting appears cheerful—an annual party held by Gabriel’s aunts.

Gabriel, however, is anxious. He is to give a speech to start the dinner, and he is in agony over it, afraid that the guests will not understand his allusions. Gabriel stands outside the main action of the party when he arrives, thinking of his fellow partygoers that, “their grade of culture differed from his. He would only make himself ridiculous by quoting poetry to them which they could not understand. They would think that he was airing his superior education. He would fail . . . He had taken up a wrong tone. His whole speech was a mistake from first to last, an utter failure.” From the start, Gabriel feels himself apart from others and physically distances himself while mentally creating a bigger chasm between himself and everyone else.

This continues during the party, most significantly at the meal itself. His speech is met with applause but goes over the heads of his aunts whom he is attempting to honor with his classical references. He then settles in to carve the goose. A shared meal symbolizes community and connection, but Gabriel does not eat with the others. Rather, feeling “quite at ease now for he was an expert carver,” Gabriel offers first and then second helpings to everyone, not serving himself until the other guests insist, at which point he “set to his supper and took no part in the conversation.”

And when the dessert is served, Gabriel eats celery. No offense to celery lovers, but certainly his partaking of a fairly tasteless vegetable rather than a lush dessert with everyone else also separates Gabriel.

When Gabriel and his wife are alone at the end of the evening, his complete detachment reaches a climax. Wanting desperately to be passionate and loving with his wife but feeling unable to express this, he instead becomes jealous as she tells Gabriel about a long-dead boyfriend whom she had known before meeting him.

This is an intimate moment as Gretta is being emotionally vulnerable with her husband. But Gabriel, “trembling with annoyance”, hears her memories as personal rejection instead. He is thrown into an unjustified sense of self doubt: “While he had been full of memories of their secret life together, full of tenderness and joy and desire, she had been comparing him in her mind with another. A shameful consciousness of his own person assailed him. He saw himself as a ludicrous figure, acting as a pennyboy for his aunts, a nervous, well-meaning sentimentalist, orating to vulgarians and idealising his own clownish lusts, the pitiable fatuous fellow he had caught a glimpse of in the mirror.”

Gabriel never shares with his lifelong companion his nervousness over the speech, his feelings of awkwardness at the party that make him seek isolation, his feelings of passion for her, or his pain when hearing about the long-dead boyfriend of her youth.

Rather than connect and communicate, Gabriel fixates on self-presentation—the man in the mirror—leaving him existentially lonely.

The Dalai Lama has shared that he avoids social anxiety by remembering that each of us is connected, each simply a human wishing for (and deserving) happiness. He does not worry about failing, noting that if we make mistakes but with good intentions, it merely means we were not up to the task.

If loneliness is the suffering of our time, it’s a choice when it comes to the existential version. Be understood by allowing those you love to understand you rather than fixating on the image in the mirror.