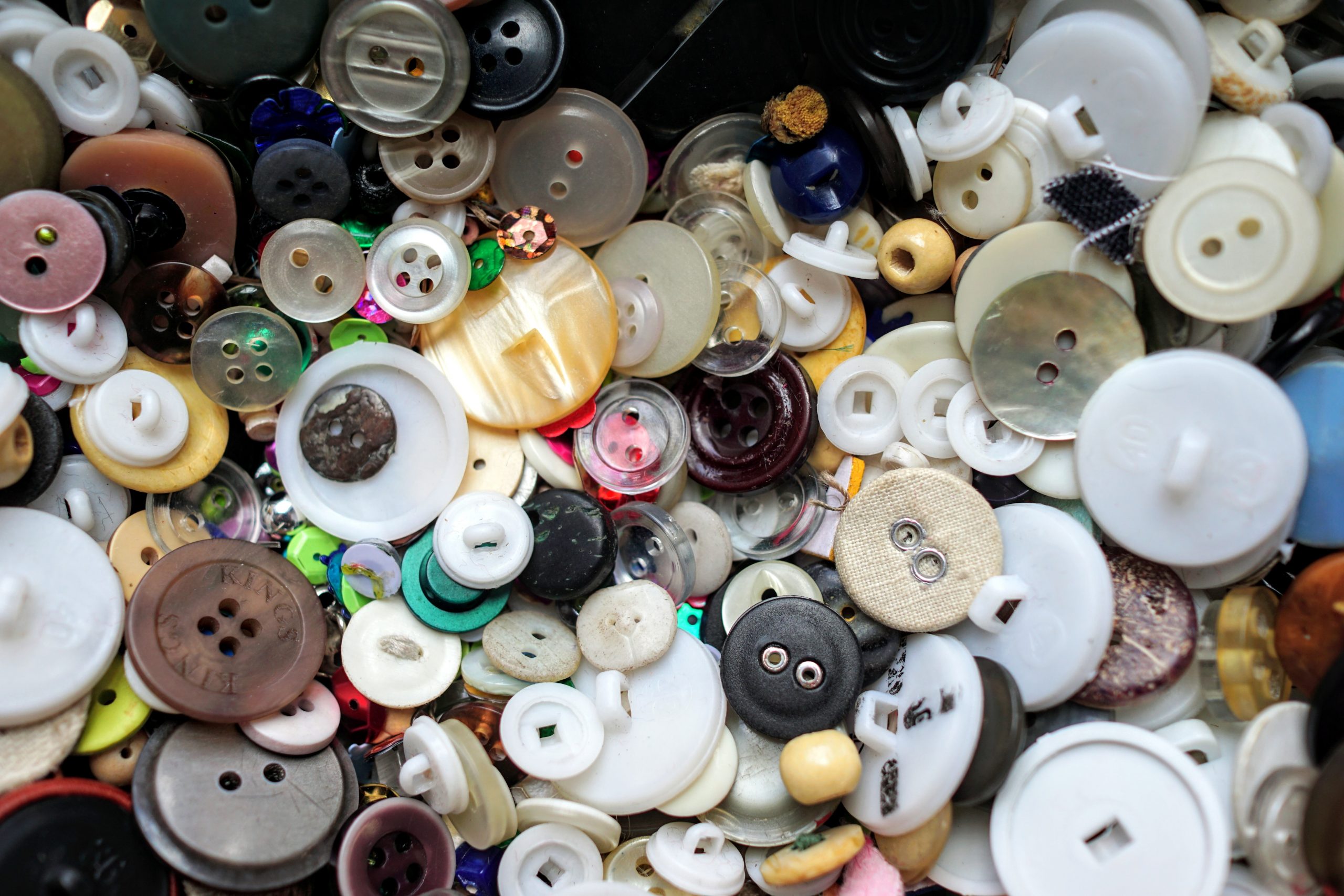 “When you’re scared but you still do it anyway, that’s brave.”

When Neil Gaiman’s five-year-old daughter asked him for a children’s horror book, he was happy to oblige. When he went to the local bookstore to buy her one, he discovered clerks shocked at his request rather than a section of the store devoted to children’s horror. So he decided to write Coraline.

Coraline Jones is a fearless only child who likes to explore. When told about a dangerous well, her response is to go looking for it, justifying herself by saying she needs to know where it is in order to avoid it.

When too much rainy weather keeps her inside leading to boredom, she enters another world through a mysterious door to discover a parallel universe with the Other Mother. The Other Mother appears like her own mother with the “interesting” (one of Coraline’s favorite words) difference of having buttons for eyes. She gives Coraline everything she wants, including delicious food and all the attention she feels she’s lacked at home.

Coraline can stay in this pampering parallel world as long as she’s willing to sew buttons on her own eyes. She takes a hard pass and goes home.

Arriving home, though, Coraline finds her parents gone, and she realizes they have been parent-napped by the Other Mother. She knows she’ll have to return to rescue them and explains to her cat pal the definition of bravery: doing something that makes you afraid.

Previously, she had been fearless because she was immature and unaware, lacking empathy due to being a child. Now she is scared and gets to be brave and willing to think of others.

There’s a similar story in Buddhism. A warrior asks the Buddha what to do about always losing his nerve. The Buddha explains that the warrior must face fear, so before his next battle, the warrior bows to Fear and asks permission to battle Fear. A surprised Fear feels respected so that when the warrior asks how to defeat Fear, Fear responds, “My weapons are that I talk fast, and I get very close to your face. That completely unnerves you, and you do whatever I say. But if you don’t do what I tell you, then I have no power. You can listen to me, and you can respect me. You can even be convinced by me. But if you don’t do what I say, then I am powerless before you.”

This requires mindfulness. We must first be aware of fear as the feeling we have. We then must listen and look carefully without being caught. We listen, respect, and be convinced, but if we refuse to act, then fear doesn’t win.

And this requires the art of the pause. Fear makes us so uncomfortable that we want the feeling to end quickly. Rather, if we pause, even for a moment, we can choose to be brave.

I love that Coraline rescues her parents while wearing her pajamas. Fear may make us uncomfortable, but Coraline, with the innocence of a child, goes into battle comfy.

Comfy and brave, Coraline defeats the Other Mother and gains a new maturity that allows her to appreciate her everyday formerly boring life.

There will always be things in life to fear, but we also have an endless supply of bravery, and we can mindfully look Fear right in the eye while wearing a cozy pair of bunny slippers. `