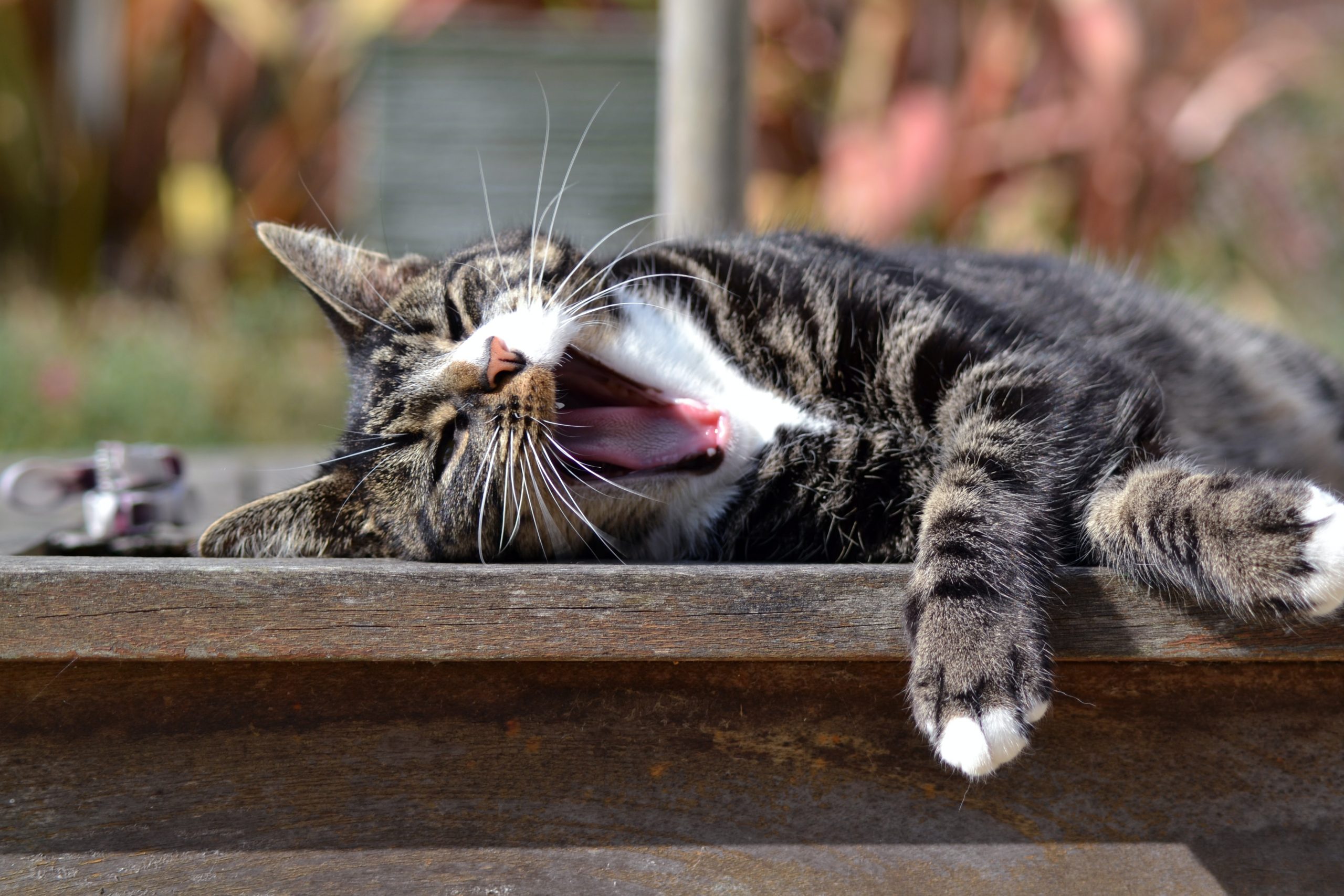 Empathy and Ethics (with a Zombie Twist)

If you’ve ever been around a person yawning and found yourself yawning too, it probably means that you are an empathetic person. Scientific experiments measuring “contagious yawning” cite the connection between seeing a yawn and consequently also yawning as evidence that a person is better able to connect to the feelings of others.

That’s what empathy is: the ability to enter into the feelings of someone else all while understanding that the feelings are not yours. You may have cried when a loved one is crying or laughed without understanding what was funny if you found yourself in a room full of merry people.

Empathy is an important quality that allows for prosocial behavior and community. After all, it’s hard to hurt someone if you can experience their pain. Sociopaths score very low on any test of empathy.

But it also can be painful, which John Ajvide Lindqvist explores in his unusual zombie book, Handling the Undead.

Set in Sweden, the novel’s premise is that those dead less than two months come back to life one night, a phenomenon Lindqvist explores by following three families who have recently experienced the death of a loved one.

One such family includes a teenager named Flora whose sense of empathy is so strong that she struggles with her own mental health. Flora’s empathy registers as almost psychic.

Flora tells her grandmother Elvy that the “air sort of stinks around people” because she recognizes their hypocrisy as they say things totally at odds with what they feel. Elvy shares Flora’s ability, which she calls the Sense, and understands Flora’s pain: “she knew people too well. The Sense told her the exact state of mind of the people around her, and she could not accept their lies.”

Flora  also can read the reliving, as the returned dead are called in the book. When her brother asks Flora if the zombies are dangerous, she responds, “they’re nice. At least, they don’t want to hurt anyone.”

To be cautious, though, the government rounds up the reliving into a central location to study them, which belies Flora’s feeling that they are not dangerous.

The man dubbed director of relocation commits suicide after being around the reliving and leaves a letter behind warning that the reliving are not harmless “vegetables,” as people have been saying, but like jellyfish: “Their behaviour is influenced by their environment. They have a will. The will of the person thinking of them. We should isolate them completely. We should destroy them. Burn them.”

It turns out, then, that while these are not typical zombies, the novel fits the conventions of zombie literature where the people are really the problem.

A nurse working at the hospital where the reliving are originally sent describes how no one can bear being around the reliving for long. “As soon as there is a room full of the dead then it’s like. . .you don’t have the energy. It’s the thoughts, the feelings—you have to sort of make yourself think nice thoughts the whole time, but in the end you can’t keep it up.”

Because of this, Flora senses the danger when she visits the relocation site set up for families to reunite with their dead loved ones. She finds it “unbearable standing here among all these people,” as she experiences their terror. “Flora tried to shut her brain from the ever-present horror” that is the emotion of the living—not the zombies.

Ultimately, the fear, anger, and violence of the living trigger violence among the reliving who are only reacting. The reliving experience unobstructed empathy. They are not able to differentiate their feelings from the living. Rather they soak them up, feel those feelings strongly, and act on them, causing mayhem.

Empathy serves as a reminder that we are all interconnected. Lindqvist, of course, is exaggerating this, but given those contagious yawns, we can experience it for ourselves—and do on a daily basis.

Mindfulness means sitting with our feelings. Otherwise, they control us. We don’t have to figure out how to make ourselves “think nice thoughts the whole time,” but we need awareness and to manage our own emotion.

With empathy—whether there are zombies or not—we can understand that our feelings affect those around us at an unconscious level. We are interconnected. We must tend to our own feelings for the betterment of all. Doing so is an ethical act.