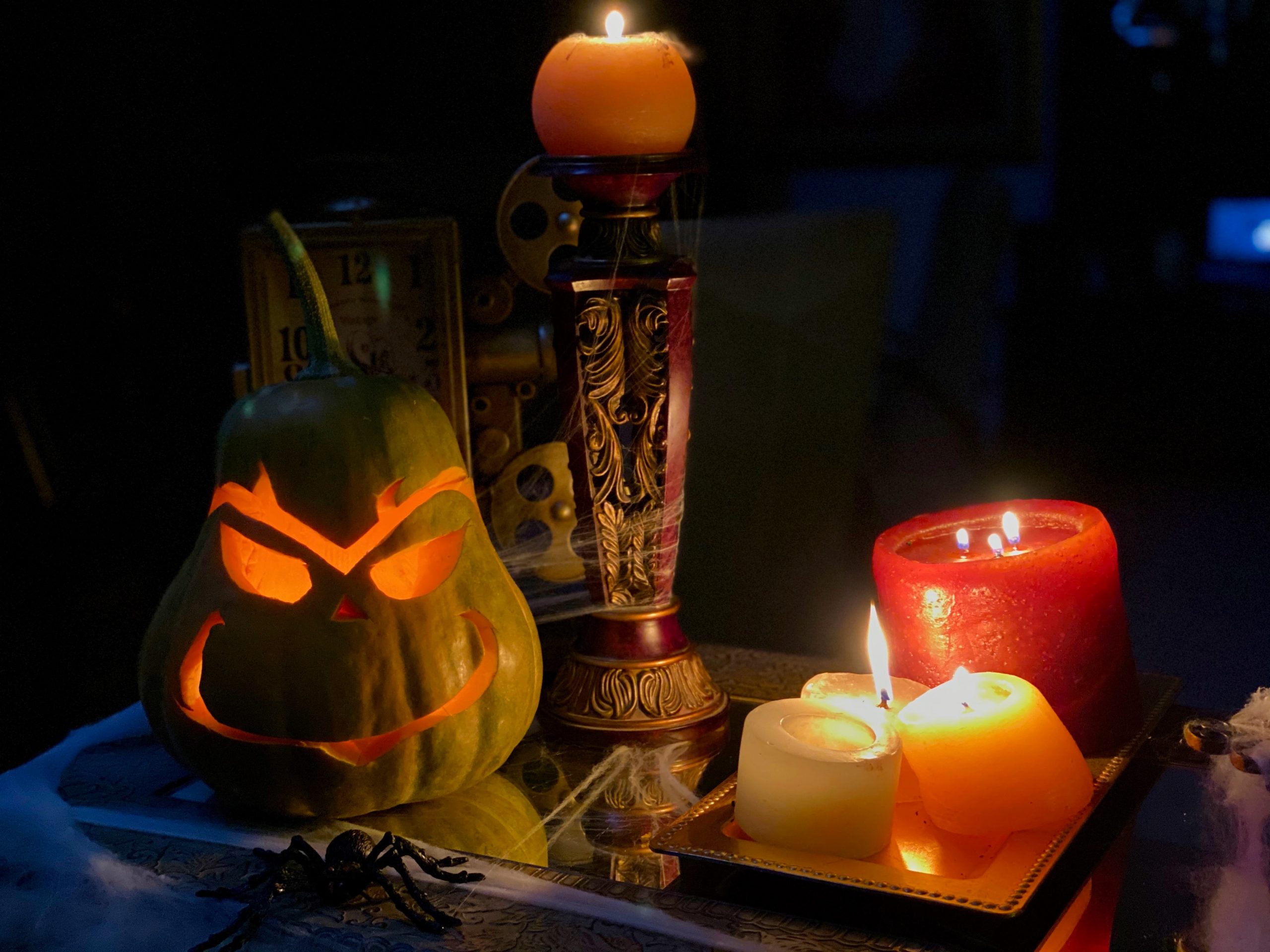 Why the Grinch Stole Christmas

“The Grinch hated Christmas! The whole Christmas season! Now, please don’t ask why. No one quite knows the reason.”

With all due respect to Dr. Seuss, I think I know the reason. But before I can share it, we have to talk about Beowulf.

You may have read this earliest piece of British literature at some point in high school or college, and if you read it with me as your professor, you know that I see the Grinch as a modern-day, children’s literature version of the monster Grendel in Beowulf.

Grendel is terrorizing King Hrothgar’s kingdom, going into the mead hall at night and killing warriors for no apparent reason. He doesn’t abide by the rules of the game. It was a violent time, and warriors killed and died, but there was a proper way to go about that, which included appropriate motivation, such as revenge. Grendel doesn’t care. He is relentless and monstrous.

The anonymous author of Beowulf tells us of the time before Grendel’s attacks when the mead hall rang with song and story and explains that for Grendel:

It was with pain that the powerful spirit

dwelling in darkness endured that time

As King Hrogthar’s people come together as a community to celebrate each other, victory, and God, Grendel lives outside of society, an “unhappy being” filled with rage who attacks to stop the “NOISE! NOISE! NOISE! NOISE!”

Oh, wait. That’s the Grinch. But you get why I see the connection.

Grendel kills because he is a monstrous being shut out from human society unable to endure the sound of joyous community.

And the Grinch, in milder fashion, does much the same without the gore, instead stealing all the trappings of Christmas, “Leaving crumbs/Much too small/For the other Whos’ mouses!” We get all the details of the how just as the title promises.

But the why is there too. Just like Grendel, the Grinch lacks love, and rather than wondering why all that noise bothers him, he decides to rid the world of the noise.

The Grinch doesn’t succeed, of course, for on Christmas morning, he hears the Whos singing and realizes, “He HADN’T stopped Christmas from coming! IT CAME! Somehow or other, it came just the same!”

And with this awareness, “the Grinch’s small heart/Grew three sizes that day!”

Unlike Grendel who persists in his hatred and loses an arm and then his life in an epic fight with Beowulf, the Grinch understands that he wasn’t plagued by noise but by his own small heart responding wrongly to the joyous sounds below.

When Christmas comes without ribbons, tags, packages, boxes, and bags for the Whos, the Grinch realizes that Christmas “means a little bit more.” He then loses his hatred and envy, entering into the festivities.

In a previous post, I talked about the Buddhist definition of true love, one component being sympathetic joy, which is being happy for others. When we are not, the Beowulf poet and Dr. Seuss teach us that we can become isolated and filled with hate, perhaps even a bit monstrous.

There’s another important lesson from those Whos for us this year in particular. Thanks to the pandemic, we may not be able to “FEAST! FEAST! FEAST! FEAST!” together as we have in the past. We can grieve that while still remembering that Christmas “means a little bit more” and raise our voices in sympathetic joy with those Whos down in Whoville—plus the Grinch.