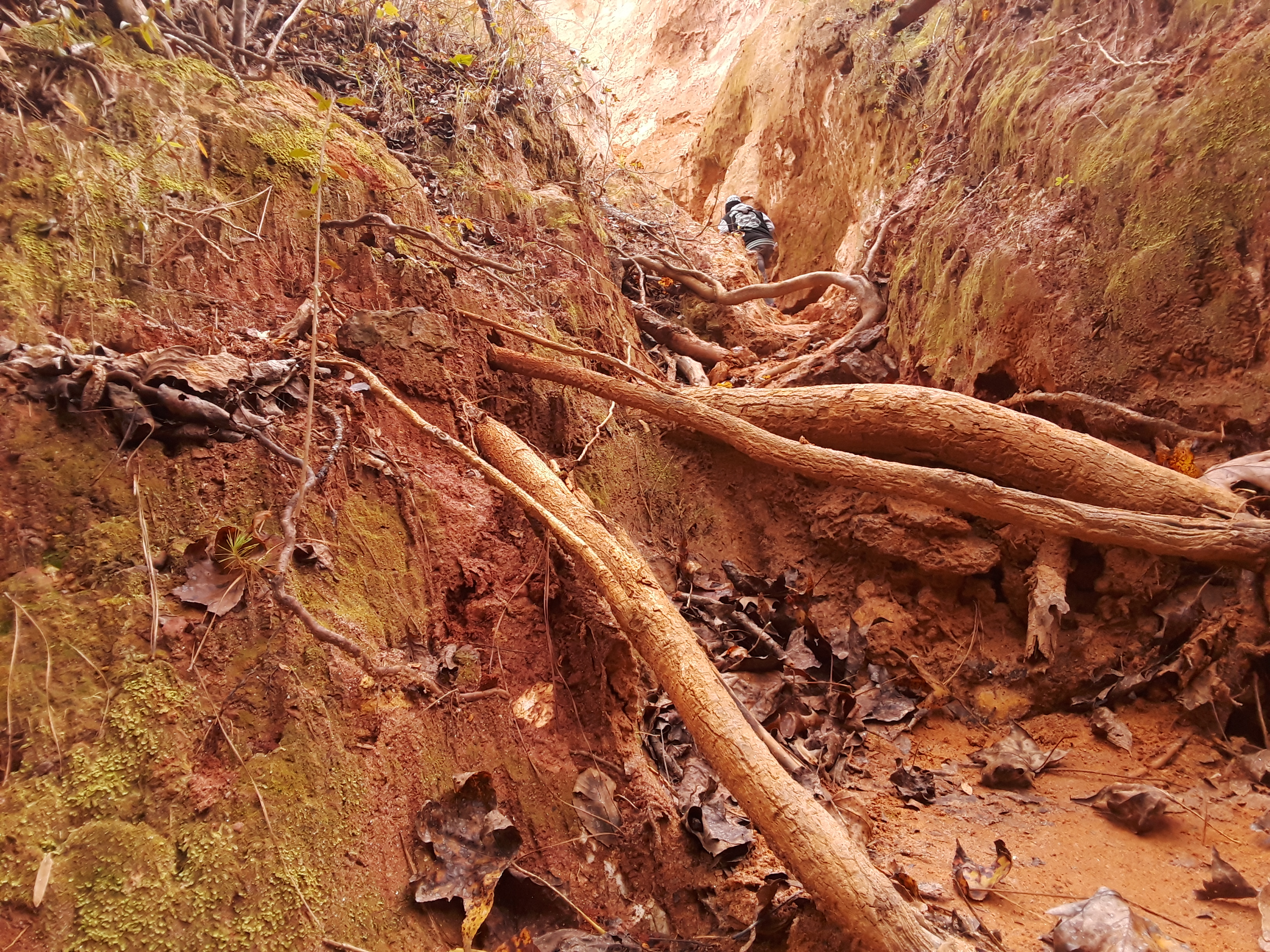 “We were built by natural selection, and natural selection works to maximize genetic proliferation, period. In addition to not caring about the truth per se, it doesn’t care about our long-term happiness.”

Robert Wright, Why Buddhism is True

Remember that the First Noble Truth is that life includes suffering.

Anxiety is the most prevalent form of suffering in the Western world, according to the Dalai Lama and Vietnamese Buddhist monk Thich Nhat Hanh.

The Anxiety and Depression Association of America (ADAA) reports that 40 million adults in the United States suffer from some form of an anxiety disorder, which is the most common mental illness in the U.S., affecting 18 percent of the population. And a quarter of American children between 13 and 18 are affected by anxiety disorders.

And that was before a global pandemic.

The Census Bureau reported at the end of May 2020 that a third of Americans were showing signs of clinical anxiety and/or depression.

A study commissioned by the ADAA found that anxiety disorders cost the United States more than $42 billion a year, nearly a third of the $148 billion the U.S. spends on mental health.

The cost to the individual is high also. Too much anxiety results in poor physical health due to a weakened immune system, and it decreases quality of life. Since anxiety is linked to fear of the unknown, it can lead to living a small life that lacks healthy risk in an attempt to avoid the unpleasant rapid heartbeat, perspiring, trembling, and dizziness that can accompany anxiety.

Anxiety also impairs our working memory. With our brains so busy dealing with anxiety, we lose our ability to learn and focus.

In addition, anxiety increases our egocentrism, making us think everything is about us. This undercuts our empathy—tuning into the feelings of people—and our ability to connect with others.

That’s a lot of suffering.

But anxiety is also a completely normal, inherent part of being human. It’s an evolutionary adaptation that has kept our species alive.

Back in the Pleistocene era, if our ancestors were anxiety free, they would have ignored that rustling sound in the bush and potentially become a lion’s next meal. Or if they kept walking down a path with a squiggly looking stick a few steps away, they might be bitten by a poisonous snake.

Anxiety also formed because we are social animals who live in groups. Even the earliest humans formed hierarchical social groups to best ensure survival. Without a social group, the individual was almost certainly doomed. Negotiating the pecking order and understanding how high the stakes were encouraged anxiety as an adaptation.

These adaptations formed 800,000 to two million years ago and exist at an unconscious level. There’s a primitive part of our brain that still fears social rejection will lead to literal death, hence the most prevalent form of anxiety being social anxiety.

Evolution does not care if we’re happy. Our brains are hardwired to continue the species, not to make each person happy.

Anxiety serves a purpose. We need anxiety—but not anxiety disorders.

The next post will discuss the connection between anxiety and narrative. Recognizing that relationship is a first step toward the Second Noble Truth: we can discover the source of our suffering.