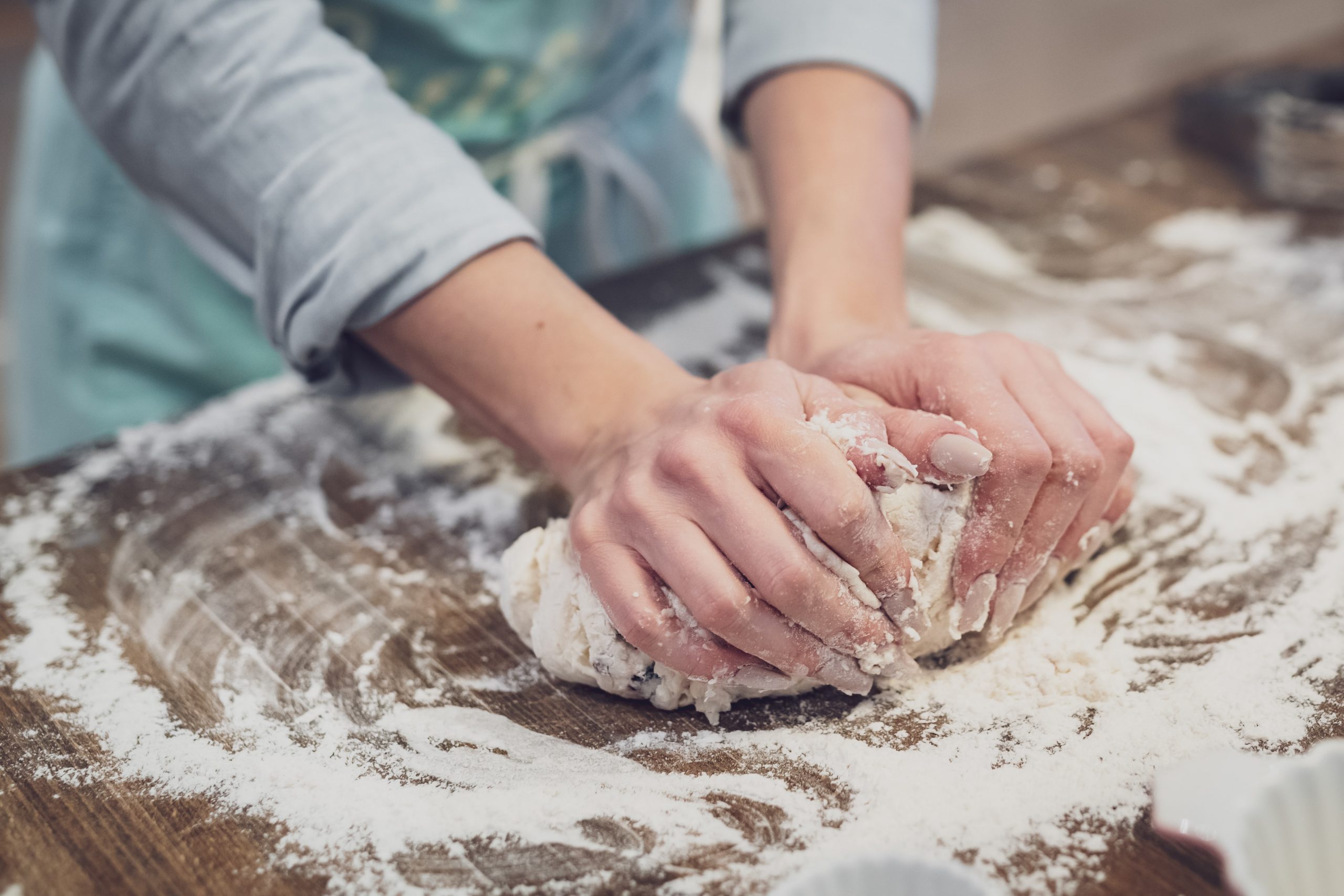 The Three Poisons Craving and The Great British Baking Show

Mel: This week it’s all about stressed.

According to Buddhism, there are three poisons that produce suffering: ignorance, anger, and craving, and craving makes me think of The Great British Baking Show.

If you’re not familiar with it, GBBS (or The Great British Bake Off as it’s called in England) is a baking contest featuring 12 contestants who each week face three challenges with one voted off and one voted Star Baker at the end of every episode. The finale features three bakers vying for the title of best amateur baker in Britain.

I’m not a fan of reality TV in general or in these kinds of competitions that involve a lot of personal judging. I can’t stand watching humiliation and get anxious on behalf of the participants.

However, GBBS is different, particularly so in those earlier seasons featuring original judge Mary Berry. While Mary didn’t hold back with fair criticism, she was kinder than co-judge Paul Hollywood, who clearly is coached to be the tough one. Even when, on occasion, Paul crossed the line with being harsh, it was never too uncomfortable with hosts Mel and Sue (and later Noel and Sandi), teasing him and he with good nature taking their ribbing.

The true stars are the contestants who dazzle with their creativity and make me wish I could hang out in a pub with them based on how supportive they are of each other.

And that is why I love the show. There is a sweetness (punny) to it.

But there is craving too—and not only for those amazing baked goods, though certainly I often do crave those gorgeous masterpieces.

Alas, because it is a competition, our contestants sometimes allow themselves to be poisoned by craving.

Craving means wanting and needing things to be different. Rather than being okay with the present moment as it is, no matter what that moment may be, craving means we’re longing for something else, not appreciating what we have. Usually what we crave are the very things that won’t make us happy.

The obvious analogy is that we as a species evolved to prefer sweets because they were less likely to be poisonous, but that craving now means we would prefer all of the cookies, cakes, and pies of GBBS over the healthy apple sitting on our counter that is both sweet and healthy. There’s nothing wrong with eating pie. In fact, go ahead. But if we expend all of our energy on craving that pie, we end up focusing on what we don’t have so that we focus on what we lack.

Thich Nhat Hanh assures us that no matter what we can find something in the present moment for which we can be grateful and, thereby, find happiness. If nothing else, I can appreciate that my heart is beating. I am alive. Happiness rests in that gratitude not craving the expensive watch that will monitor my heart rate.

Some GBBS contestants suffer from craving. Rather than enjoying the moment of being on the show, they put laser focus on craving the win. The anxiety can become palpable due to craving as contestants hang their heads, cry, or even, as one contestant did (with a look toward the poison of anger) throw his entire dessert into the waste bin because his ice cream melted.

These twelve people have been picked from thousands upon thousands to do the thing they love best on a show that they also clearly love. Certainly, one can see how that would make one stressed (desserts spelled backwards) due to craving victory.

Ultimately, as Mel once reminded a particularly anxious contestant, it’s just cake.   The winners of the prize seem to be the contestants who know that.

We probably are all craving a lot from our pre-pandemic lives now. Me too. So I’m focusing on the gifts as best I can. I drive a lot less. I’m able to exercise more. And recently I baked banana bread and enjoyed every sweet bite.