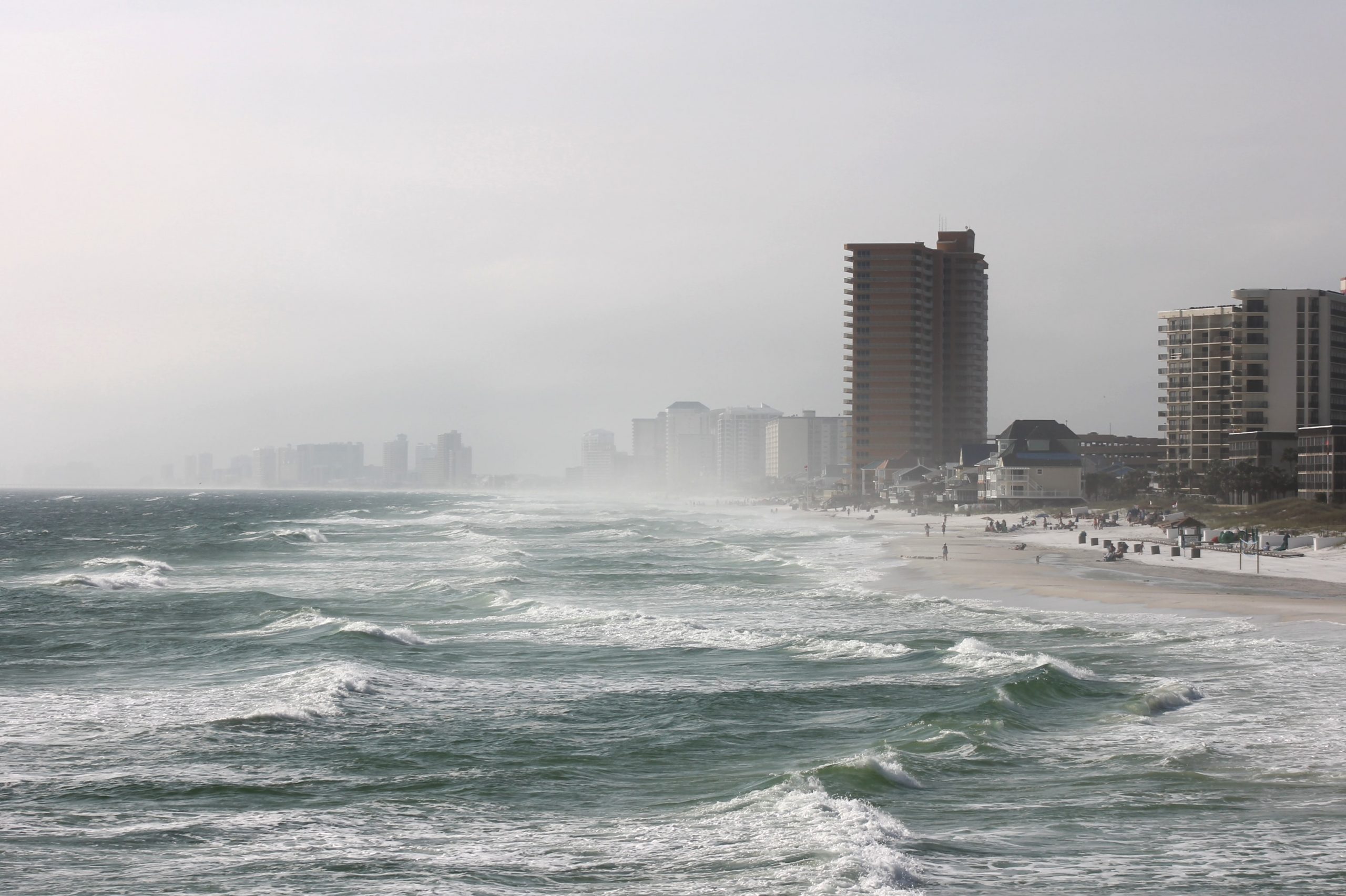 “Ye who listen with credulity to the whispers of fancy, and pursue with eagerness the phantoms of hope; who expect that age will perform the promises of youth, and that the deficiencies of the present day will be supplied by the morrow, attend to history of Rasselas, Prince of Abyssinia.”

I’m writing this awaiting the arrival of hurricane Eta, which was maybe going to hit the Tampa area, and then almost certainly wasn’t, and now is. In fact, from the time I began writing to finishing this piece, Eta changed from tropical storm to hurricane. That’s what life is like living on the Gulf coast.

Contemplating that unfortunate reality, I thought of Samuel Johnson’s Rasselas. Johnson was such a pivotal figure in eighteenth-century England that those of us who study literature from that period have sometimes referred to it as the age of Johnson. He’s not so well known today, but, to give an example of his influence, he wrote the first authoritative English dictionary, pretty much single handedly.

We probably don’t read Johnson so much now because of the style of his writing. He was very concerned with sending the right moral message. In one of his pieces called “On Fiction,” he argued, for example, that fictional characters should be straightforwardly moral and worthy of emulation or obviously unremittingly evil. Prioritizing moral message over realism and relatability means he hasn’t withstood the test of time quite so well as Jane Austen.

But his lessons were insightful, which brings me back to Rasselas, published in 1759. Written to cover the cost of his mother’s funeral, Rasselas is about the search for happiness, one of Johnson’s lifelong subjects.

Like the Buddha who set out in search of enlightenment, Rasselas goes on a quest to find the true source of human happiness, meeting others from all walks of life along the way.

I haven’t read Rasselas in decades and only read it the one time, but I’ve never forgotten the astronomer. He is convinced that he controls all aspects of the weather but the winds and laments that storms like hurricane Eta have wreaked so much destruction in spite of his best efforts.

I confess that I engage in this kind of magical thinking, at least some of the time and all of the time when it comes to Gator football. My lucky shirt is responsible for the Gators winning their first national championship in 1996. I wore the shirt every game from kick off to end of the the fourth quarter—all victories—except twice that season. When the Gators were inexplicably losing to Vanderbilt, I pulled my still-damp shirt from the dryer, and the team won. The one game I didn’t wear it, the Gators lost to FSU, but since I was there in person wearing the shirt at the Sugar Bowl for the national championship, of course they beat FSU big in a rematch. Those are indisputable facts.

But with great power comes a strong sense of responsibility. (I still to feel a little guilty about not wearing the lucky shirt when we played FSU the first time).

Therefore, rather than reveling in his power, the astronomer explains that he is “far less happy than before, and nothing but the consciousness of good intention could have enabled me to support the weariness of unremitted vigilance.”

In other words, it might temporarily give us a a good feeling to think we can control the uncontrollable, but if we genuinely live our lives that way, we will suffer mightily as we attempt to change the seasons or divvy up fairly the sunshine and rain among all the nations like the astronomer.

Unlike the Buddha, the astronomer fails to learn the Four Noble Truths or the Middle Way and stays stuck in his delusion of power, causing himself a lot of unnecessary suffering.

Tropical storm Eta will do as it will. I have my supplies, so I’ll hang out at home and live in the moment knowing I can’t control the weather.

However, I’m still going to wear my lucky Gator apparel for the next game.