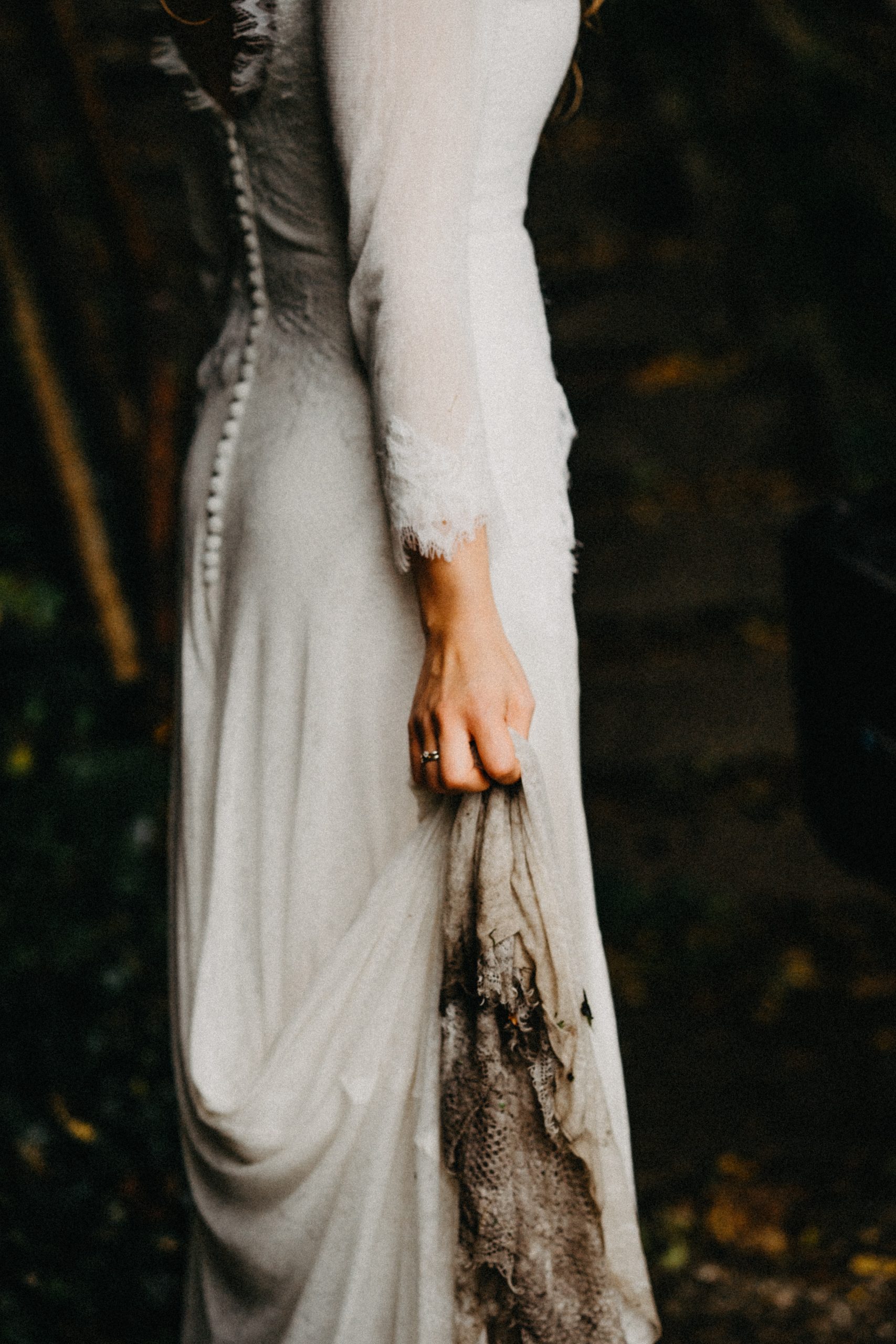 “Time is thus understood in Buddhism always to be inseparable from things as ever-changing.”

Most of us feel pretty celebratory about the passage of time with the shift away from the challenging year of 2020 to what we hope is a more promising year ahead with 2021. But often we cling to the past instead, which is a very bad idea indeed.

Charles Dickens provided a haunting literary example of clinging to the past in his novel Great Expectations where we meet Miss Havisham.

We meet her fairly early in the novel—unlike most of the characters who only know her by reputation, for Miss Havisham has shut herself inside her home for decades cut off from the world and attempting to stop time. When our narrator and main character, Pip, meets Miss Havisham, he notes that all of her clocks have stopped at 8:40.

His description of her is vivid.  “She was dressed in rich materials—satins, and lace, and silks—all of white. Her shoes were white. And she had a long white veil dependent from her hair, and she had bridal flowers in her hair, but her hair was white. . . .She had not quite finished dressing, for she had but one shoe on,—the other was on the table near her hand. . . .I saw that everything within my view which ought to be white, had been white long ago, and had lost its lustre and was faded and yellow. I saw that the bride within the bridal dress had withered like the dress, and like the flowers, and had no brightness left but the brightness of her sunken eyes.”

The brilliance of Dickens’ choice of a woman stood up on her wedding day and still wearing her bridal garb allows us to see that Miss Havisham is now a ghost of a woman who sits “corpse-like” in wedding clothes that now appear “so like grave-clothes,” the veil “so like a shroud.”

Almost the first thing that she says to Pip is that her heart is “Broken!” “She uttered the word with an eager look, and with strong emphasis, and with a weird smile that had a kind of boast in it.”

Miss Havisham stops time to revel in the moment of her victimhood, doing all that is humanly possible to extend it, allowing herself to be swallowed whole by anger and in such fashion as to victimize others, particularly her young ward Estella whom she trains up to break the hearts of men, leaving Estella without a compassionate heart.

We might even say that Miss Havisham feasts upon her victimhood, a rotten feast indeed. Like her dressing room, the table where the wedding feast would have occurred has been left exactly as it was at 8:40 when Miss Havisham got the letter breaking her heart.

However, time inexorably moves on, so even as Miss Havisham has stopped the clocks, her stocking is ragged where she has walked shoeless, the white is now yellow, and the centerpiece on the table (once her wedding cake) is “so heavily overhung with cobwebs that its form was quite undistinguishable. . . .I saw speckle-legged spiders with blotchy bodies running home to it.”

Miss Havisham has had decades to recover from rejection, but she clings to it like a prize, and she tells Pip that her dead body will eventually be laid to rest upon that table.

Mindfulness means being in the present moment without judgment. Miss Havisham refuses to do that, stubbornly clinging to a moment from the past that she has allowed to define the rest of her life. Her attempt to stop time makes herself and all around her miserable. Time has not healed her wounds because she has chosen to freeze time. But, of course, that rotten wedding cake and her white hair prove that she can no more freeze time than she can go back in time and prevent her fiancé from breaking her heart. The reality is that Miss Havisham has broken her own heart and  continues to do so daily.

The only time that exists is now. Even if now is difficult or challenging, to be in the current moment is our only real choice if we want any shot at happiness.

As Miss Havisham demonstrates, clinging to the past will bring us—and those around us—misery and broken hearts.

Photo by Joel Overbeck on Unsplash