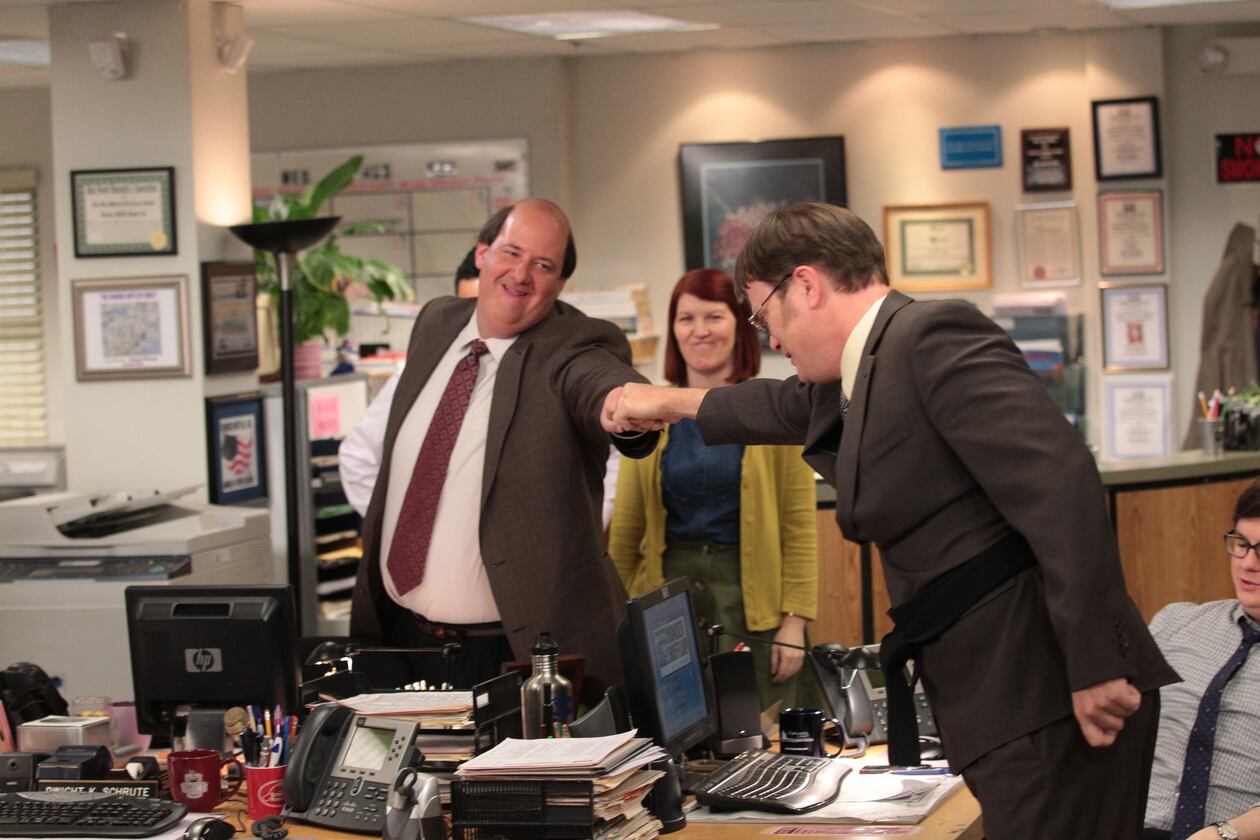 Right Diligence and The Office

No show exemplifies Right Diligence quite so much as The Office. I should warn you that spoilers are below. If you haven’t watched The Office, get on that. There are only nine seasons, so I’ll see you back here in a month. Really, you’ll start and not be able to stop.

In season five of The Office, Jim has a new supervisor, Charles, who is a terrible boss. Charles misreads everyone and communicates terribly. It doesn’t help that prankster Jim made a bad first impression on Charles thanks to wearing a tuxedo to work on the day of Charles’s arrival. While Jim loves his jokes, his work is good, but thrown by Charles’s negative judgment (can you say Wrong View?), Jim struggles.

This is the subplot of the “Michael Scott Paper Company” episode where Charles asks Jim for a rundown of his clients. Jim readily agrees—having no idea what Charles is requesting. Jim spends the entire rest of the episode trying to figure out an assignment he doesn’t understand without revealing his ignorance to Charles.

He approaches coworkers Oscar and Kevin and inquires if they know what a rundown is; neither does. Oscar replies with the obvious: why don’t you ask Charles what it is? Jim replies that he can’t because it’s been hours since Charles asked him for the rundown.

Eventually, Jim comes up with something that he hopes resembles a rundown and attempts to give it to Charles. Without looking at it, Charles tells him to fax the rundown to everyone on the distribution list. Once again, Jim has no idea what Charles means, so he faxes it to his dad.

Jim spent the day on a pointless project feeling anxious the entire time because he didn’t know what he was supposed to be doing. He failed at Right Diligence, which is putting our effort and energy into the Right goals. From a Buddhist perspective, Right means seeking enlightenment.

Bear with me, but, to a certain extent, Michael Scott gets that. Michael is clueless and offensive. He runs an office more based on parties (hence the tuxedo) than work. Yet Michael’s branch of the Dunder Mifflin Paper Company is the most successful.

I would argue that Michael works smart, not hard. Almost in spite of his attempts to do so rather than because of them, Michael creates an atmosphere where people care about each other, and his apparent incompetence leaves everyone space to do their work, so they do their work.

Michael thinks of his staff as his family. With that as his goal, in spite of all the comedic missteps, he succeeds at weaving a disparate group into a family of sorts.

In many ways, Michael is a model of how not to act, but he serves as an example of Right Diligence.

Studies show, for example, that beyond a certain income level where our needs are met, more money will not make us happier. We simply will want more and perhaps work so much that we miss out on the things in life that are proven to make us happy. Striving for more of the wrong thing leads to unhappiness.

Right Diligence means putting effort into the things that will bring us peace, calm, and happiness. And by feeling peaceful, calm, and happy, we can contribute to the good of all of those around us.

So don’t mimic Michael exactly, but definitely don’t be Charles.

Photos Courtesy of Screenshots from The Office on NBC Photo Gallery