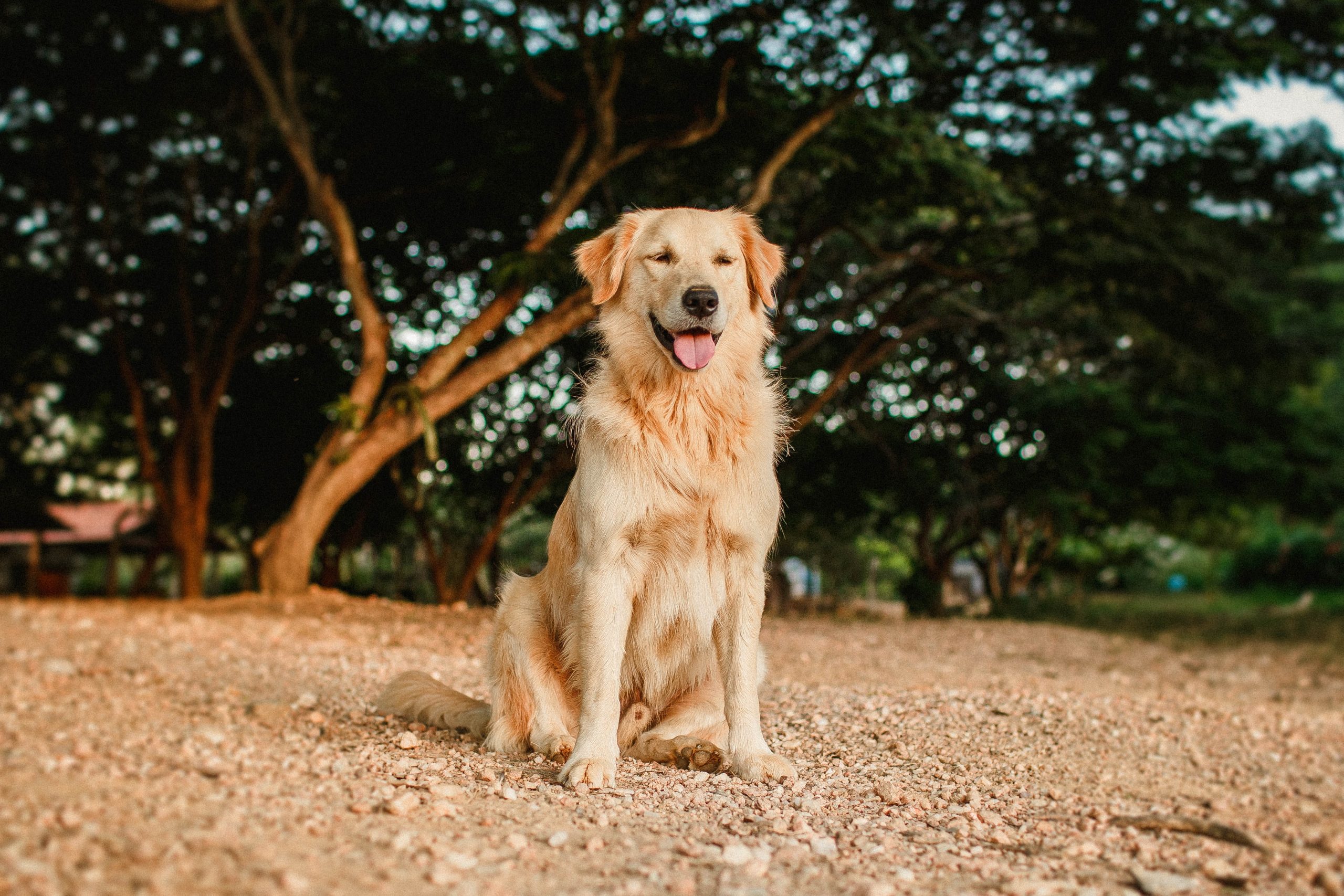 Right Concentration and Dug the Dog

Dug, for non-Disney fans, is a dog from the movie Up. He’s able to speak thanks to a special collar and can be engaged in conversation, when, yep, he sees a squirrel, yells “Squirrel!” and there he goes.

Dug’s problem is likely that he’s too much like a human, with a brain that allows for thought and communication (as long as he has his special collar).

We pay a price for that brain, which is sometimes called the monkey mind—as in you have a monkey in that head chattering away. I have an entire troop in my head.

Our concentration is always focused somewhere, and often it’s focused on those monkeys. I know that I too often live in my head, narrating my life rather than living it.

Meditation trains us to achieve concentration. Generally, meditation involves focusing on the breath. By putting gentle attention on the breath, we’re learning how to concentrate rather than getting carried away by the chattering. When thoughts arise, which they will, we can actually recognize them as thoughts and keep coming back to the breath.

When people say they can’t meditate, they usually mean that they are still having thoughts. They are not unsuccessful meditators. They are human.

Right Concentration means choosing an object of concentration that will lead to the benefits concentration can bring of equanimity and clarity. For meditation, that can mean the breath, a candle flame, an object such as a crystal or shell, or a mantra.

Concentrating on the guy who cut you off in traffic or the rude email that you got from a colleague is not Right Concentration.

I once had a yoga teacher tell me that energy follows attention. If I concentrate on hurts, slights, or anger, then my attention is now directed toward an object that will undercut all the benefits of Right Concentration.

Note that though the Buddha talked about the Eightfold Path as leading to enlightenment, all of these steps on the path are intertwined. So, for example, Right Concentration leads to deep listening, an important part of Right Speech. When I can give my full attention to the person speaking to me, I can make that person feel heard, and immediately her suffering already is somewhat alleviated.

Poor Dug couldn’t quite get there when a squirrel was nearby. But Dug has mastered loyalty and love, and we love him.

The same is true for our own monkey minds. As you get to know your chattering mind better through Right Concentration, don’t get frustrated. Instead, quote Dug to yourself: “I have just met you, and I love you!”

Photo by Helena Lopes on Unsplash