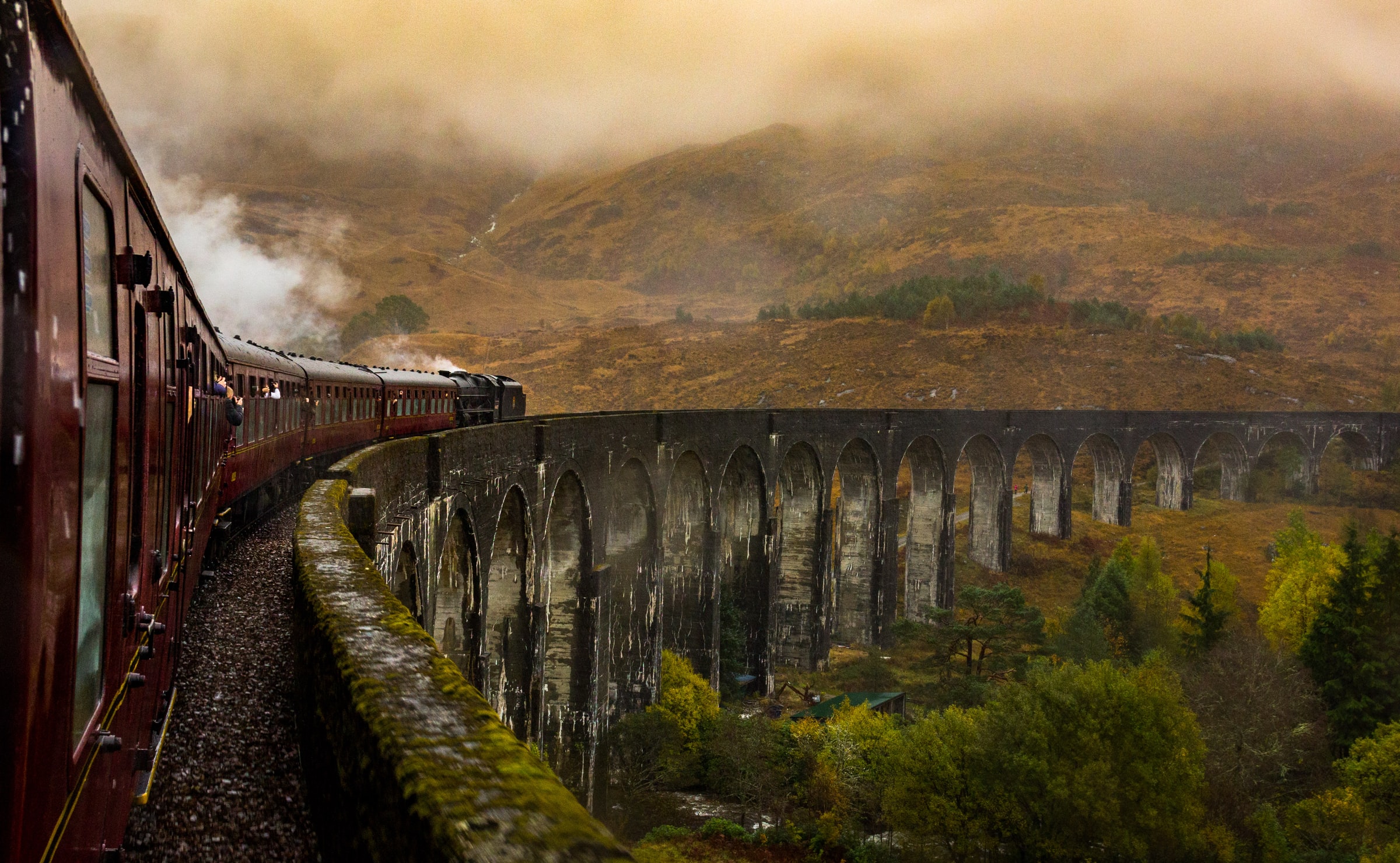 Harry Potter and the Practice of Right Action

“It is our actions, Harry, that show what we truly are, far more than our abilities.”

JK Rowling, Harry Potter and the Chamber of Secrets

SPOILER ALERT! Go read all of Harry Potter and then come back. I’ll wait. 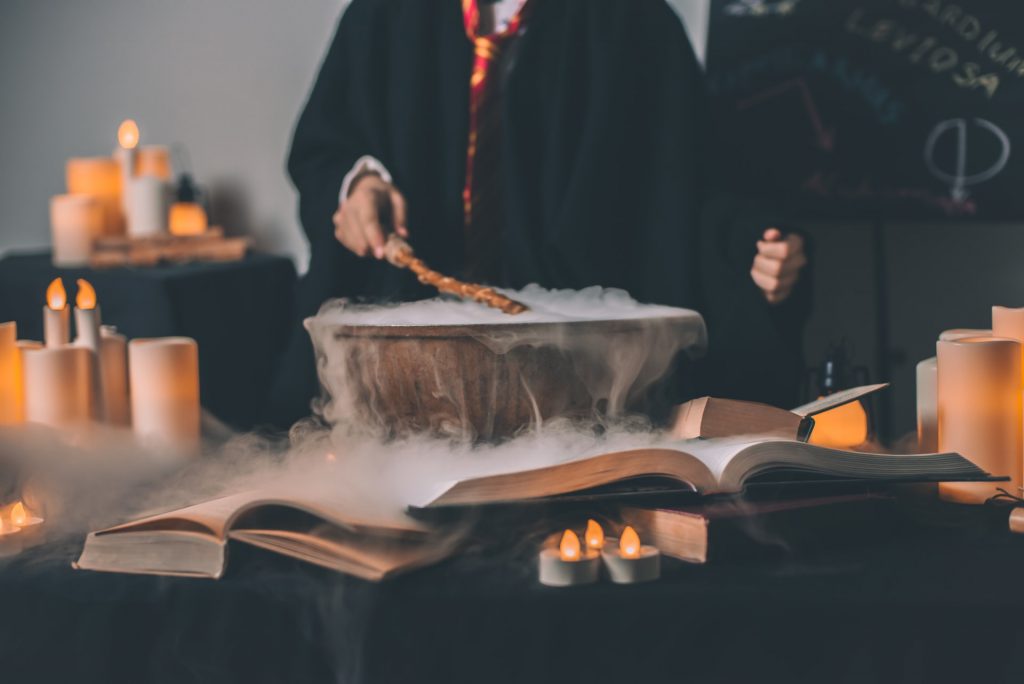 Headmaster Albus Dumbledore shares this bit of wisdom about choices with Harry after Harry’s encounter with Tom Riddle, who would go on to become the dark wizard Lord Voldemort. Harry is disturbed to realize how much he has in common with Tom: both orphans, both Hogwarts students who think of the school as their true home, and both able to speak Parseltongue, which allows them to communicate with snakes.

Dumbledore initially tries to reassure Harry of his difference from Tom by pointing to the fact that Harry is a Gryffindor. Harry then confesses that the sorting hat had debated mightily about putting him in Slytherin, Tom’s House and the one from which most of the dark wizards came.

Deflated, Harry tells Dumbledore that the sorting hat “only put me in Gryffindor because I asked not to go in Slytherin.”

In other words, having learned upon arrival at Hogwarts of the Slytherin reputation for ambitious wizards using any means—including dark magic—to reach their goals, Harry chooses Gryffindor, this in spite of the sorting hat assuring him that he could accomplish great things if put into Slytherin.

(An aside: I am a proud Slytherin. One can be ambitious and know how to work the system fairly, justly, and with kindness to reach goals that benefit not just the self and never use a whiff of dark magic.)

Later in the series, when there’s an attempt to disguise Harry through creating Harry lookalikes via polyjuice potion, the real Harry gives away his identity by using the spell Expelliarmus to disarm rather than trying to kill another wizard who’s attempting to kill him.

Even at the end, Harry vanquishes Lord Voldemort with the Expelliarmus spell. He never uses the killing curse.

Harry consistently chooses Right Action when it matters. (He’s a kid, so he doesn’t always make the right choice, of course. I’m still mad at those kids for accidentally destroying the time turners.)

Right Action means choosing non-violence to ourselves and others. We have a reverence for life, which Harry exhibits by disarming, not killing. We live in a way that promotes social justice. In the Harry Potter series, we see this in the discrimination against muggles, werewolves, and house elves (among others) with Harry consistently acting on behalf of the oppressed. Right Action also means engaging in Right Speech and Right Mindfulness as well as mindful consumption.

Harry takes the deprivation that he experienced as a child and, rather than become angry or a bully himself, learns empathy.

Start with the self. We have to be nonviolent—kind—to ourselves first. It’s the oxygen mask theory, if you can remember back to when we used to get on airplanes. Give yourself oxygen so that you can offer the oxygen of loving kindness to others.

Photos Courtesy of Artem Maltsev and B Kon Unsplash