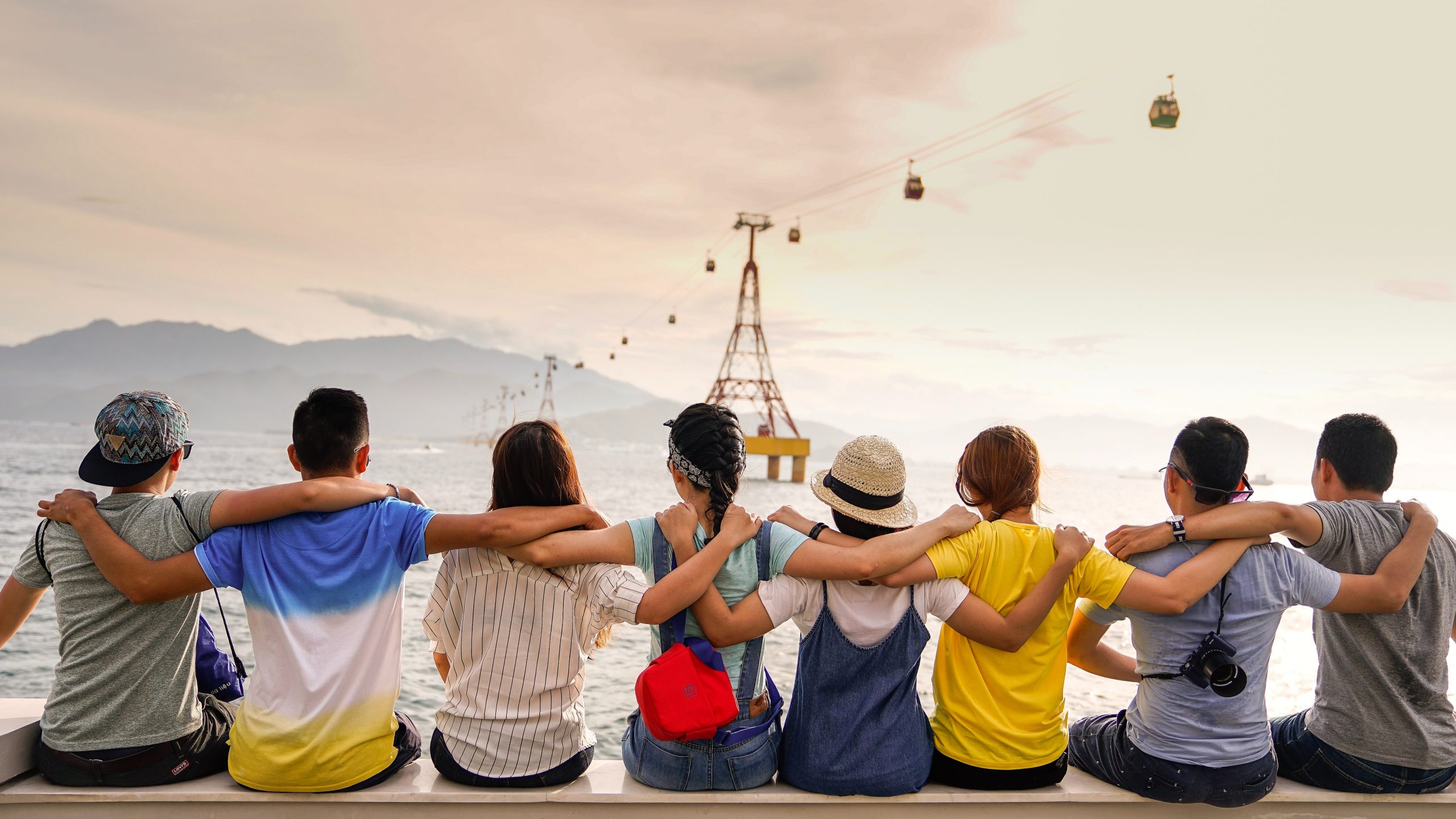 Dracula vs the Crew of Light

“The roots of a lasting relationship are mindfulness, deep listening and loving speech, and a strong community to support you.”

We need community, which we can see through the study of vampires, or at least that most well-known of vampires, Dracula. Bram Stoker’s infamous Dracula faces the Crew of Light, determined to bring his evil to light.

Each member of the Crew brings something necessary to defeat the monster, proving the whole is greater than its parts.

English law clerk Jonathan Harker sets off for Transylvania to meet Count Dracula to help him out with some real estate deals. Isolated and trapped with the most threatening of all vampires, Harker nearly perishes as Dracula heads to England for fresh blood. Harker returns home, offering first-hand experience of what it’s like to be Dracula’s victim.

Mina, the lone woman on the Crew and Harker’s wife, contributes intelligence, secretarial skills that allow the Crew to log events and see connections, a sort of maternal love that heartens them all, and a rallying figure as they must attempt to rescue her once she becomes Dracula’s victim. As victim, she continues to contribute thanks to a psychic connection that allows them all to figure out Dracula’s next moves.

Lord Arthur Godalming, though a less developed character, throws his title and money around as the Crew hunts Dracula. His title gives cover for a necessary breaking and entering.

There’s Quincy Morris, who carries big guns because, after all, he’s a Texan, and his fresh perspective as an American.

Jonathan Seward is a medical man running an asylum who uses the new technology of the phonograph to record what is happening.

More importantly, Seward introduces his former teacher Dr. Van Helsing onto the scene. He’s a Dutch doctor who offers another non-English viewpoint, one that moves beyond reason and science to include religion and folklore. He’s the only one who understands what Dracula is and introduces the necessary garlic and crucifixes for protection.

Beyond this knowledge, Van Helsing grasps what a powerful group can bring to bear in times of darkness that require enlightenment. When all are overwhelmed with grief, Van Helsing asks Arthur for his trust, which he grants, and requests that Seward have an open mind and believe. He asks Seward, “Do you not think that there are things that you cannot understand, and yet which are; that some people see things that others cannot?”

What we can see—or not—due to our limited perspective is exactly the point.

In The World Is Made of Stories, David Loy argues exactly this, writing that a “story is a point of view. There is no perspectiveless perspective. There is no way to escape perspectives except by multiplying them.”

When the characters are alone, they are ignorant and vulnerable in their limited perspectives. When Harker is in Transylvania, he refuses to the adopt the perspective of the locals who attempt to stop him from going to Dracula’s castle. From his singular English rational perspective, he dismisses them as superstitious (though fortunately he takes the crucifix offered to him). As part of the Crew of Light, he sees and believes thanks to multiple perspectives.

Form reinforces this theme as Stoker tells his story through letters, journals, telegraphs, and newspaper accounts. None of these threads holds the whole truth, but synthesizing these perspectives brings everything to light.

Linked together through common interest, a sense of duty, and a willingness to believe, the Crew of Light destroys Dracula, for in leaving Transylvania, it’s Dracula who ends up alone as he faces the Crew of Light, and, therefore, Dracula—the immortal vampire—is the one to perish.

We don’t face monsters like vampires in our daily lives, but there are the monsters of anxiety, anger, and grief (to name a few) that sometimes feel as powerful as Dracula. We need our own Crew of Light for support and perspective, and then we will be victors.