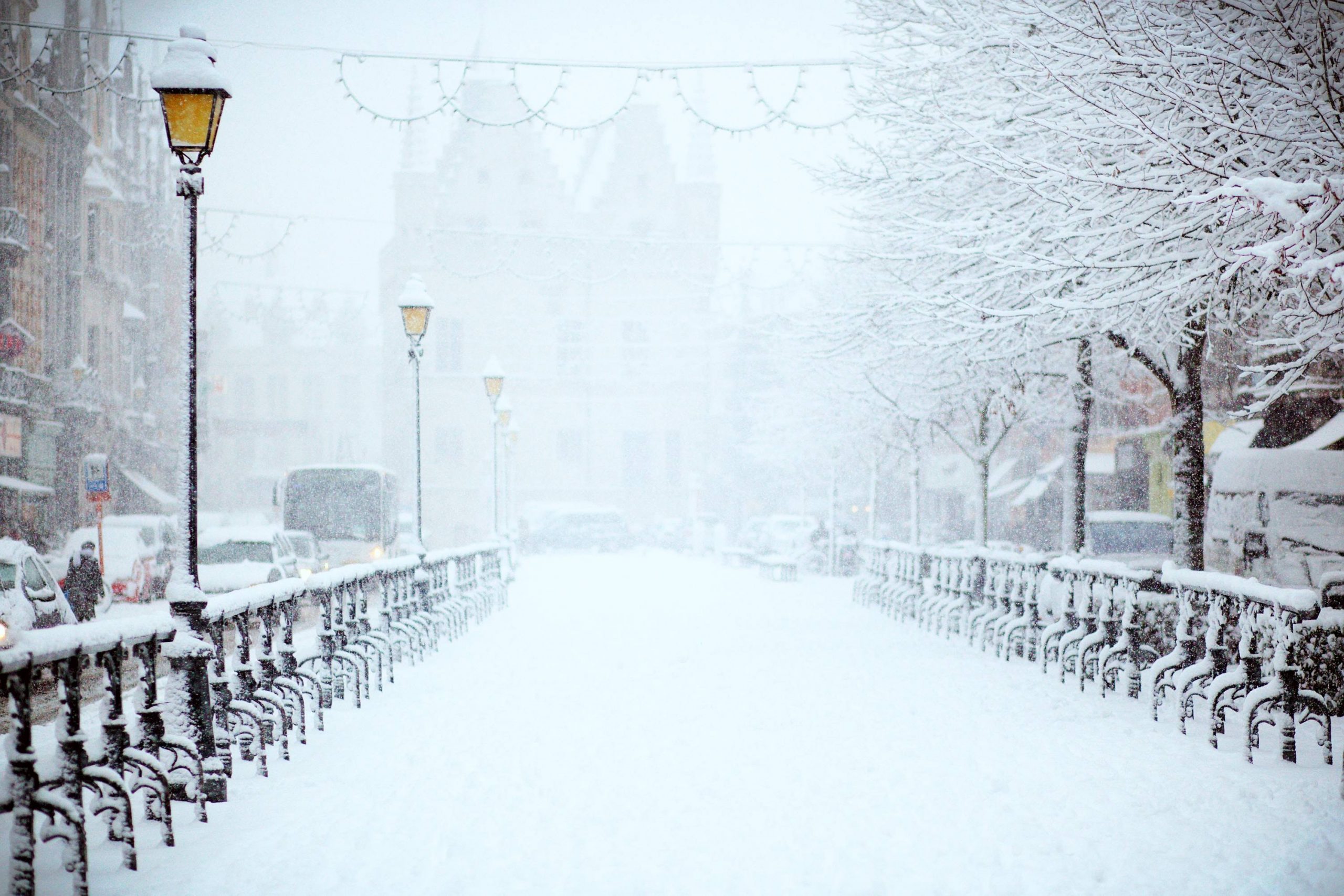 And tales of the glories of

George Wyle and Eddie Pola, It’s the Most Wonderful Time of the Year

Dickens’ choice of ghosts was logical given the history of Christmas ghost stories. Moreover, Dickens himself was a haunted man.

This appears in many of his works, which tend to include the dispossessed, the vulnerable, the orphaned, and the abused who experience shame and guilt.

Dickens’ father landed the family in debtors’ prison when Dickens was only 12. Dickens had aspirations to be a gentleman, and this seemed like the end to that goal as he was set to work in a shoe polish factory to support his family. He worked long hours for small wages but only for a few months since his father was able to settle his debts. Alas, his mother wished him to return to the factory rather than to school. He didn’t, but he never forgot what felt like neglect and a lack of love.

This is exactly the situation for the infamous Ebenezer Scrooge, the miser who must learn from ghosts in the novella meant to ease Dickens’ own financial woes at the time.

From the Ghost of Christmas Past, Scrooge gets to see himself as a lonely, abandoned child who turns to stories for comfort. The hardhearted Scrooge recognizes that at one time he was vulnerable, still open to love and imagination. He also visits his apprentice self, a young man who knew how to have fun. Most importantly, he relives his fiancée breaking their engagement. She explains that another idol has replaced her because Scrooge fears “the world too much.” He has chosen money as a shield to protect him from being that vulnerable little boy again.

The Ghost of Christmas Present allows Scrooge to visit those who are vulnerable and merry, just as he was as a young person, and to connect his own past with the pain he has caused others out of that fear that Belle accused him of having.

By the time the Ghost of Christmas Future appears, Scrooge gets it. The attempt to avoid vulnerability was fruitless, for now, in death, he is vulnerable to the thieves who would steal the very nightclothes from his body, and no one cares about his death except to celebrate escaping his aggressive attempts to collect debts with no concern for the welfare of others.

As with his other works, much of Dickens and those ghosts of his past are present here. He was so traumatized by his experience of debt and child labor that he told almost no one, and the experience seems to have hung like a specter over him throughout his life.

If we are not mindful, the same will be true for all of us. Too often, we respond via habit energy rather than to what is occurring in the moment. We don’t see or hear what is truly happening thanks to the ghosts of our pasts.

Perhaps rather than telling ghost stories this year, we might ask ourselves who or what are our ghosts. What, like Scrooge, makes us pretend that we aren’t vulnerable? What fear might be driving us?

Rather than wait for New Years and a resolution, we could try some Christmas self-examination.

Dickens ends his story before the very famous “God bless Us, Every One!” by telling us that Scrooge “had no further intercourse with Spirits, but lived upon the Total Abstinence Principle, ever afterwards; and it was always said of him, that he knew how to keep Christmas well, if any man alive possessed the knowledge. May that be truly said of us, and all of us!”

Once we name those ghosts, like Scrooge, we can say goodbye to that habit energy forever and “keep Christmas well … all of us!”