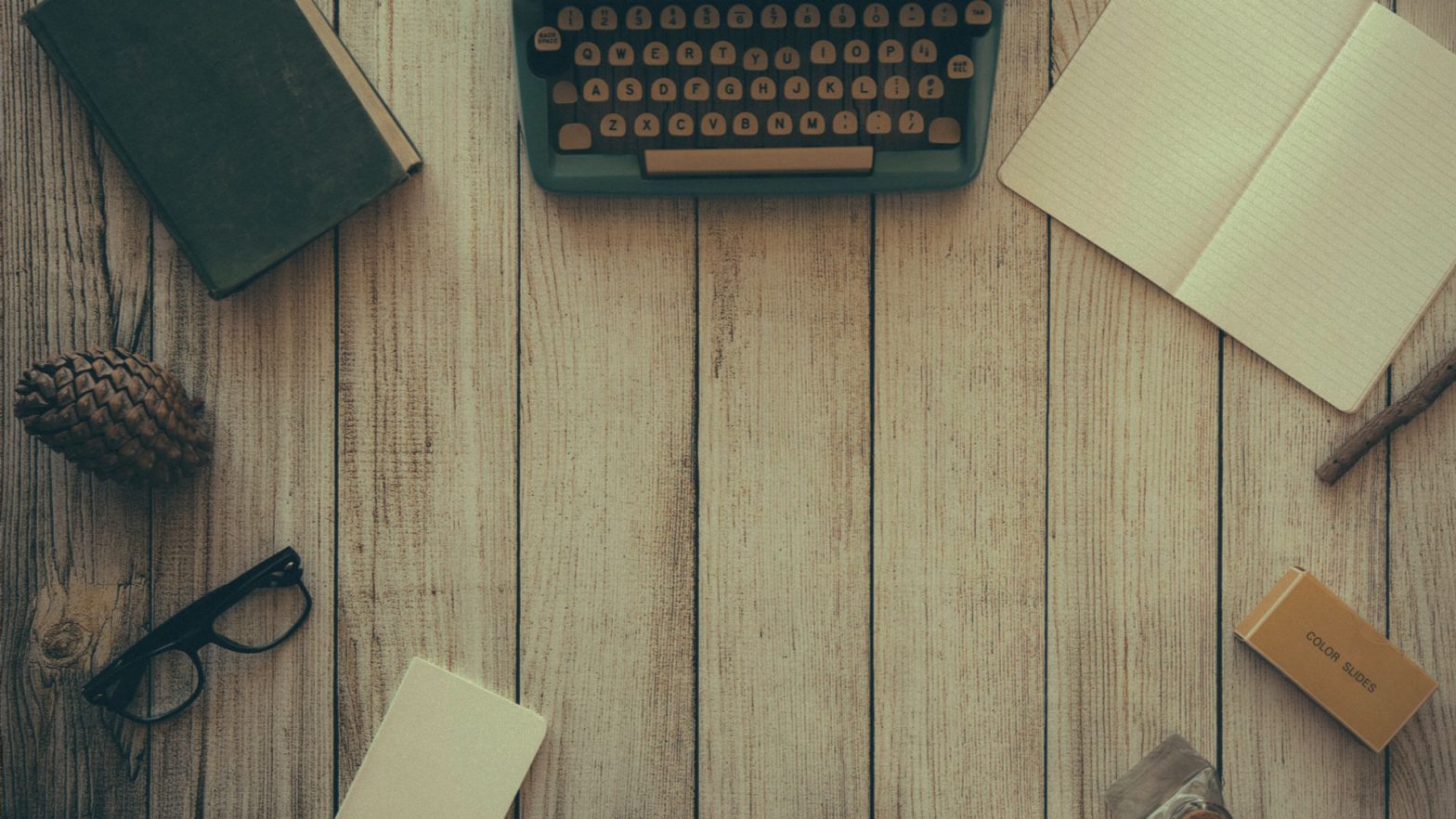 “And then I knew: I read and reread Persuasion alongside Buddhism because it is a novel about suffering. In fact, all of Austen’s novels, even the most comedic, are about suffering, and the successful heroines are those who cope with their suffering in Buddhist fashion.”

Austen, the Buddha, Reading, and Me

Ever since I learned to read, I’ve read constantly. I mean constantly, as in while brushing my teeth or doing my hair constantly. My parents had to tell me to put the book down at the dinner table. I used to climb the pine trees to reach the roof of what we called the clubhouse in our backyard and read there to avoid disturbance.

I read my first adult novel in fifth grade as a result of positive peer pressure. All the girls were reading Daphne Du Maurier’s Rebecca. I’m pretty sure that none of us fully understood it, but we all read it.

I moved on to romances, liking historical ones best, and seventh grade introduced me to Charles Dickens. I was hooked by A Tale of Two Cities, becoming unabashedly an Anglophile devouring British novels, preferably centuries old, ever since. (I later would name my pets Pip, Oliver, Charlie, Rose, and Fezziwig in Dickens’ honor.)

Inevitably, I became an English professor specializing in British literature. I tried to avoid that fate (who wants to go to school another six years?) by majoring in journalism, but I washed out as a business reporter after five months, quitting because no 22 year old should awaken every day filed with dread. As miserable as I was, probably because I was miserable, I still read–a lot–even increasing my misery with reading Sophie’s Choice, for example, and sobbing. I was like the young Ebenezer Scrooge at boarding school in A Christmas Carol where Robinson Crusoe and Aladdin became his friends during a sad and lonely time. Books were my friends and comforters.

I don’t remember when I first read Jane Austen. I know it was Pride and Prejudice (of course), and it was for fun. I was in love. It was romance, historical, and British filled with humor that I somehow got as a twentieth-century American girl reading on her own. This was before the Austen resurgence where seemingly every year produced another Austen film adaptation. I knew her through words on the page only, and I read all of her novels.

I’m also an avid re-reader. I’ve decided this is because I’m an anxious reader. Characters become so alive for me that I can’t wait to find out what will happen next, so I zoom hurriedly through books, reading for plot, always dreading the end of a good book because it feels like parting with a friend yet rushing to finish, needing to know what happens next. Then I reread if the book is good because I want to see how the author did it. So I read for who and what, reread for how and why. I’ve read most of Dickens’ work more than once and all of Austen’s major novels more times than I can count. Really. I hesitate even to hazard a guess.

I think this anxious reading style of mine also explains my attraction to Austen. Her work is soothing. Pick up Pride and Prejudice for the first time knowing nothing of it, and a reader still feels reassured all will be well. The proper characters will pair off correctly. That amazing, reassuring Austen narrative voice makes clear that even if in reality there’s no way Elizabeth Bennet gets Darcy, Austen has created a world where she will–and his £10,000.

Yet I reached a point in my life as an English professor where I could not read any fiction for pleasure. I’d settled strictly into re-reading, finishing the Harry Potter series and immediately going back to the first book more than once. Eventually, I couldn’t even manage that. I’d start a book, never get very far, and quit. This was completely unlike me. In the past, even if I didn’t like a book, I finished it because it bothered me not knowing what happened. There were very few books I’d not finished in my life. This was entirely new territory for me.

The reason for this is that I was facing more than one major personal crisis. My mother was suffering from slowly progressive dementia. As she got worse, I found myself at a loss on how to help her from four hours away, especially since she would not accept my help. My marriage was failing in similarly slowly progressive fashion. It’s not so much that it was slowly getting worse because it had been painful for a long while but that slowly I was moving toward the unavoidable conclusion that I would have to leave, a prospect made much worse because it meant giving up half custody of my young daughter. I think I was so overloaded on personal anxiety that there was no room in my psyche for the problems of fictional friends, even those I knew well such as Emma, Elinor, and Elizabeth who all got their happy endings. It was too much.

Eventually, I could read one book: Austen’s Persuasion. I would finish it and start over again. It was the only novel I read through completely (other than books required for work) for more than a year. Austen makes sense given what I noted above about anxiety. Her reassuring, carefully constructed worlds produce enough dramatic tension for pleasure, not too much for anxiety. Yet, of all of her books, Persuasion seems the least likely candidate as the one book I could read during this difficult point in my life. It is the least comedic and contains the most hazard.

As part of the process of working through my personal pain, I started reading about Buddhism, drawn to these ideas because the heart of the Buddha’s teachings is suffering, its sources, and the ability to transcend it. Fiction, in the past, allowed me to escape my own suffering by entering into the world (and heads) of others. Buddhism, with its emphasis on practice, gave me not an escape but a tool to cope with suffering.

Buddhism, Persuasion, and heartbreak all came together after my divorce when I took (bear with me) a buzzfeed quiz asking which Jane Austen heroine are you. The answer was Anne Elliot from Persuasion. What? I should be Elizabeth Bennet! I’m hilarious, known for my wit. I retook it: Anne. I took it four times, and every time it was Anne. It all came together. Of course I’m Anne, for Anne is, of all Austen’s characters, the most long suffering and most loyal, holding onto her love for Wentworth just as I had in staying in a marriage no longer working. And then I knew: I read and reread Persuasion alongside Buddhism because it is a novel about suffering. In fact, all of Austen’s novels, even the most comedic, are about suffering, and the successful heroines are those who cope with their suffering in Buddhist fashion.

I’m not saying Austen was a Buddhist, and I’m not Buddhist either. Truthfully, I’m a spiritual mutt. The great religions share at their core a central message of love. I’m uninterested in doctrine and fascinated with religious teachings on love from Hinduism, Islam, and Christianity as well as Buddhism. The path to peace for me has been Buddhism in all likelihood because the brand of Buddhism I’ve read comes from those more interested in the practice of mindfulness and transcending suffering than on doctrine. For me, that has been Thich Nhat Hanh, the Dalai Lama, Charlotte Joko Beck, and Pema Chodron.

Finding myself at the intersection of Austen, Buddhism, and our anxious times, I wish to offer insight into suffering in the very humble hope that I may contribute to alleviating suffering for at least one person.