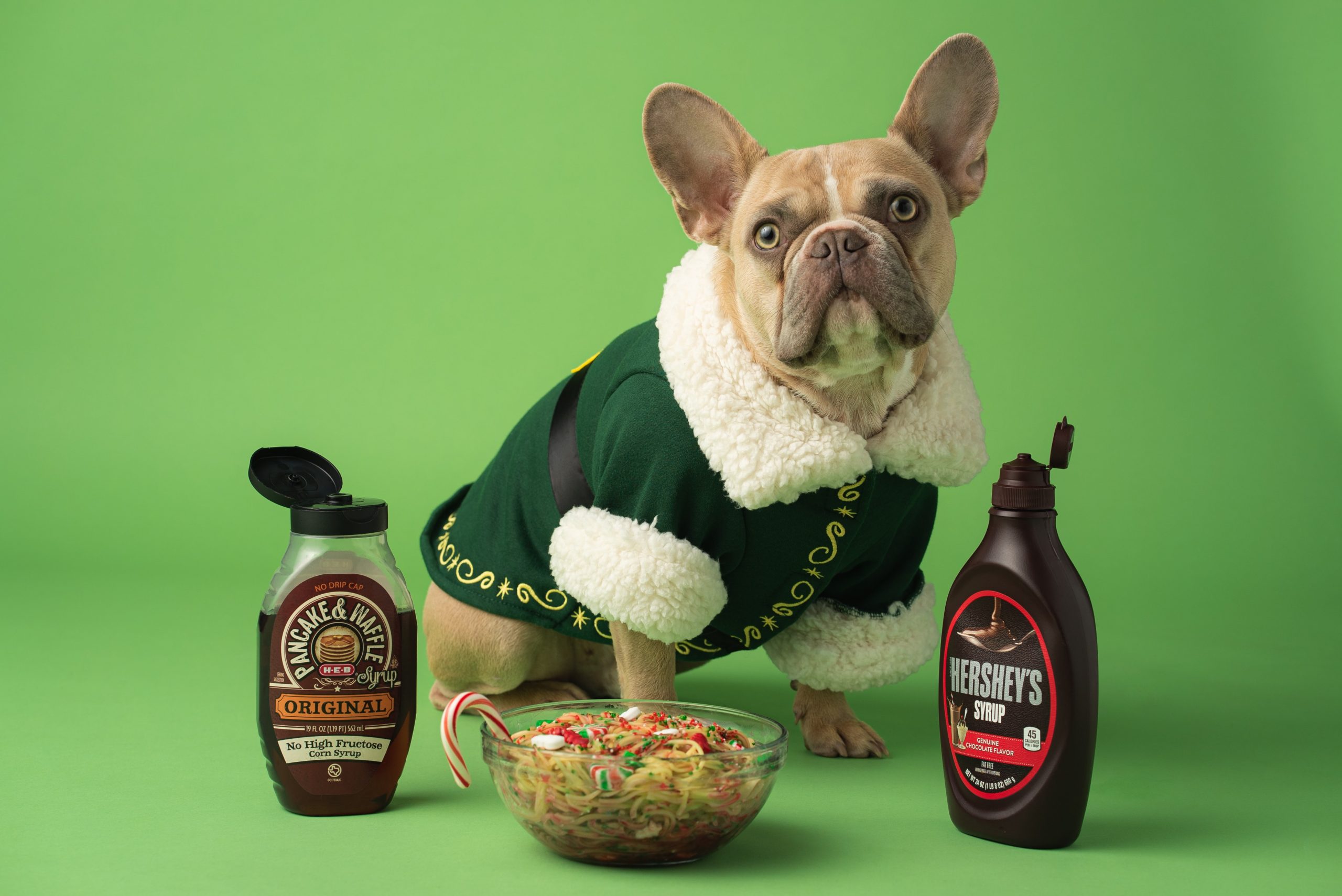 Anxiety, Buddy the Elf, Linus, and the Dalai Lama

Anxiety is an important evolutionary adaptation that has kept our species alive. It also feels lousy.

Unlike fear, which is focused on something or someone specific, anxiety is more a diffuse feeling that something, someone, somewhere may harm us. That’s why it feels lousy.

At the same time, if our ancestors had lacked anxiety, we wouldn’t be around today. A little anxiety kept our ancestor from becoming a lion’s next meal if he heard a rustling in a bush and considered there might be danger. Of course, most of the time, the rustling was caused by a bunny, but neglecting that one time it was a lion meant being lion dinner.

Social anxiety, the most prevalent form of anxiety in our culture, served an evolutionary purpose too. Our ancestors lived in small groups with members dependent upon each other for survival. We aren’t designed to take on the world solo. This means that, if we were evicted from our group, it was likely a death sentence.

Alas, our highly sophisticated brains still have a reptilian part that can’t tell we no longer live in the Pleistocene era. This means though we might get kicked out of a group today with no life or death consequences, our anxious minds still feel like we might die.

This brings me to Buddy the Elf: a lovable character due to his lack of social anxiety. Thanks to growing up in the North Pole with Santa and a loving adopted elf father, Buddy enters New York City fearlessly, even knowing his biological dad is on the naughty list. Buddy offers nothing but Christmas good cheer to all whom he meets, never worried about how foolish he appears in his elf garb or when singing in public.

When his naughty father eventually rejects him quite forcefully, Buddy grows sadder and wiser, but his openness and kindness reform naughty dad, and Buddy never knows true tragedy.

Like Buddy, and a child rather than childlike, Linus of the Peanuts Gang owns who he is without anxiety over rejection from his social group. He carries that blanket with him everywhere he goes, using it as part of his shepherd costume rather than allowing bossy Lucy to take it away from him.

With Linus, we see a little more awareness. Otherwise, why would he need a security blanket? Because he is less oblivious than Buddy, he also is wiser, warning Charlie Brown away from the tree that he knows will lead to bullying.

More importantly, Linus understands and shares the true meaning of Christmas. In the face of pageantry, dancing, and Lucy styling herself as Christmas queen, Linus publicly recites the spiritual reason for Christmas, reminding the kids “on earth peace, good will toward” all.

Recently, the Dalai Lama posted on Facebook that, “If we pay more attention to ways to develop peace of mind our actions will be more conducive to peace.”

Christmas can be a time when we remember that we have the gift of peace if we choose to cultivate it rather than our social anxiety. We can do so by offering good will toward all, for if we can recognize in each other our human family, we can soothe that social anxiety that makes us fear each other. It’s not a Christmas miracle so much as a practice, one that can be really tough.

This does not mean that we should stick around naughty dad no matter what or actually allow Lucy to punch us if she’s unhappy that we’re carrying around our security blanket. Never be bullied.

But know that you are part of a human family, no matter your own family situation, that you can offer yourself and others peace, and that we all can be instruments of good will.

That would indeed be a glorious Christmas gift.