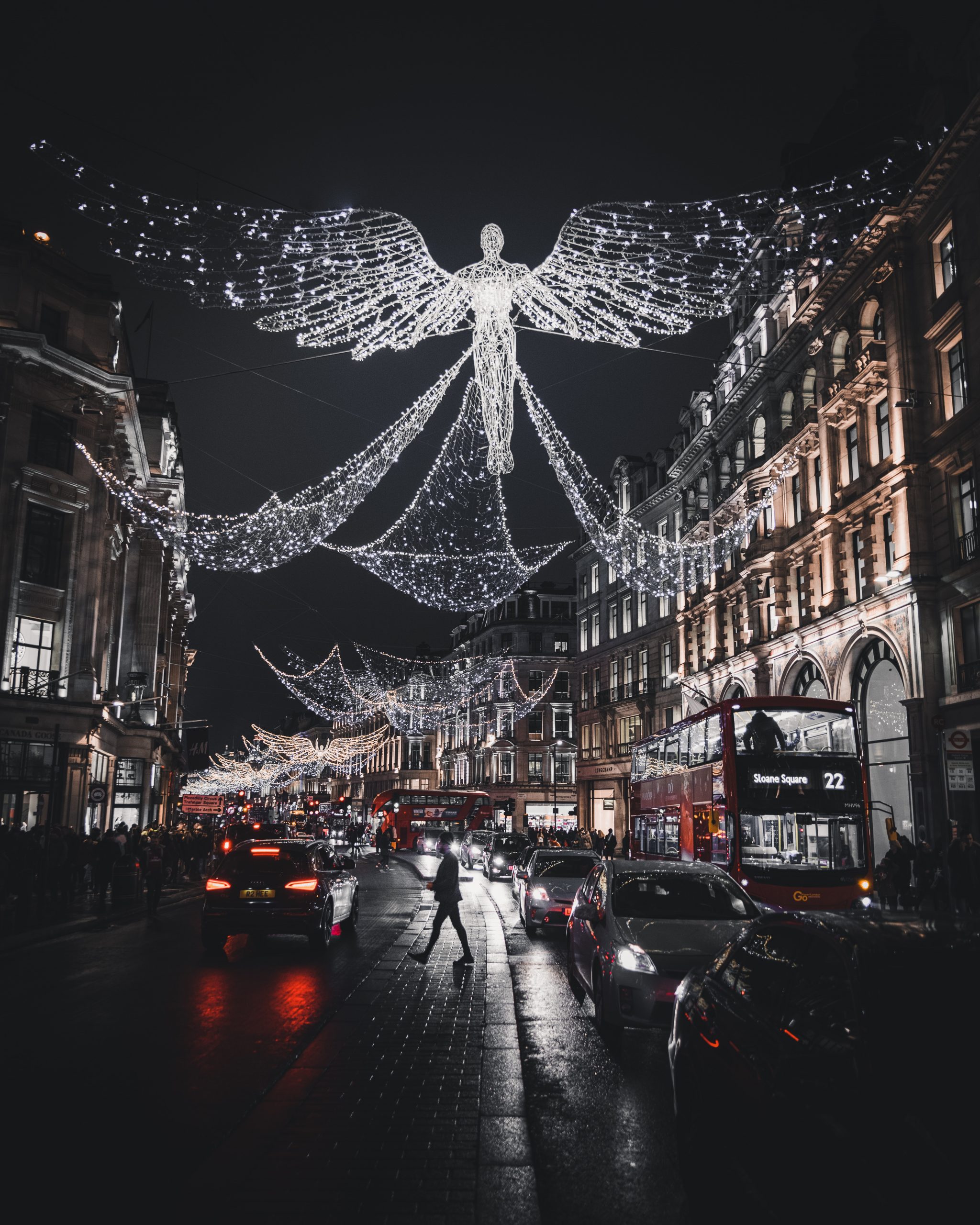 “Remember, George: no man is a failure who has friends.”

I promise I’m not skipping Thanksgiving to get right to Christmas. Though It’s a Wonderful Life became a classic Christmas film thanks to the closing scenes celebrating Christmas, for me, the movie is all about Thanksgiving.

Every year, I try to watch It’s a Wonderful Life on Thanksgiving night (and maybe again at Christmas because I love it).

Most of you probably know the movie, but I want to summarize it. The protagonist, played by Jimmy Stewart, was born in a small town in New York, Bedford Falls. George yearns for adventure from the time of his childhood and to escape Bedford Falls where there’s not much adventure to be had. However, his father dies as George finally saves enough money to go to college. He gives his college fund to his younger brother Harry and stays behind to run the Bailey Brothers Building and Loan, his father and uncle’s business. When he graduates, rather than returning home to give George an escape from Bedford Falls, the newly-married Harry accepts an out-town-job at George’s urging once he hears it’s a great opportunity. George marries and misses his honeymoon thanks to spending all of his money to save the Building and Loan during a run on the bank. He moves with his wife Mary into a rundown home that they must fix up, drives a beat up old car, and has four children that make the budget even tighter. Thanks to being deaf in one ear as a result of saving Harry, who had fallen through the ice when they were children, George doesn’t even leave Bedford Falls to serve in WWII. Eventually George ends up on Christmas Eve considering suicide because his uncle has lost deposit money (well, had it stolen by the awful Mr. Potter), and the only solution George can think of is killing himself for the insurance money.

You can see why I love such an uplifting movie, right?

It was never a conscious decision to link It’s a Wonderful Life with Thanksgiving, but when I reflect on it, I realize that it’s because this is a movie about gratitude.

George is stopped from killing himself by Clarence, the somewhat bumbling apprentice angel who’s been in heaven a while but has yet to earn his wings. From his childlike perspective, Clarence has the wisdom to recognize that George has not lived a heroic life like his brother who is being awarded a Medal of Honor for his bravery in WWII. George has done better, for, instead, every day George has made the decision to live his life in a way that is of benefit to all those around him.

Clarence gives George the opportunity to see what life would be like in Bedford Falls if he had never been born. It turns out, as Clarence says, that “Each man’s life touches so many other lives. When he isn’t around he leaves an awful hole, doesn’t he?”

When the town finds out about George’s financial troubles, everyone pours into his home, offering him whatever money they have on hand, no questions asked, because they feel gratitude for the quiet and solid difference that George has made in their lives. And George, who never had the adventure he wanted, smiles broadly, tears in his eyes, feeling gratitude, thanking everyone there and the now-in-heaven Clarence.

It’s a Wonderful Life was not a success when it was first released in theaters. Audiences thought it was too dark, and the summary in its bare bones makes it sound that way, but taken from a heaven’s eye view like Clarence’s, this is a story of light.

Ultimately, we are all George Bailey. Each of us lives a life that touches so many others. Like George, let us hope that we do that with authenticity, demonstrating everyday heroism that brings light and love to those around us.

As Clarence reminds George, a wonderful life is one filled with friendship. This Thanksgiving, I am particularly thankful for the friends who feel like family and for those dear family members who have offered kindness and support, whether they are here with me on earth or hanging out with Clarence Odbody in heaven.

Photo Courtesy of Photo by Luke Stackpoole on Unsplash